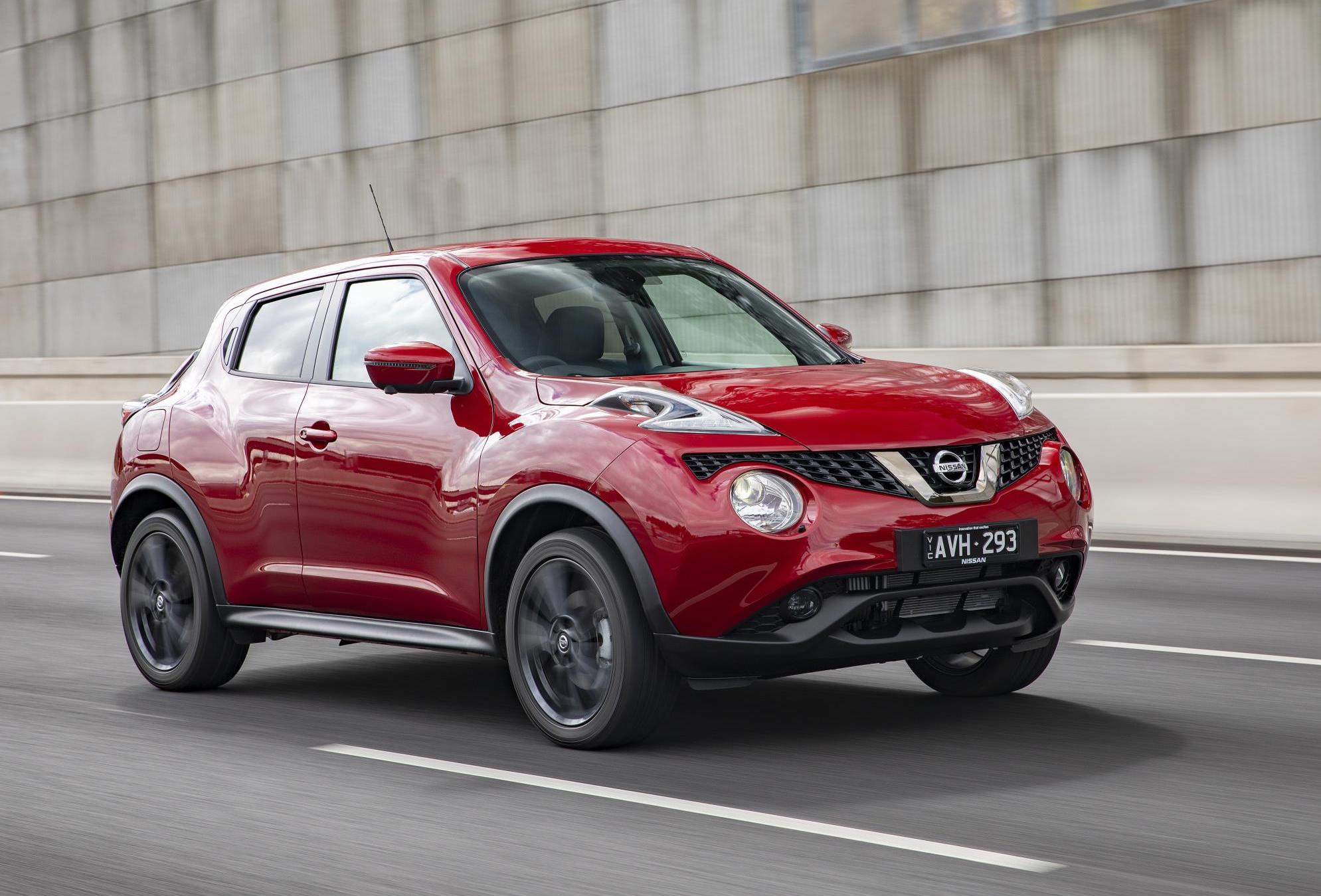 Nissan Australia has announced some updates for the introduction of the 2018 Nissan JUKE range. And for the first time, new ‘myJUKE’ personalisation options are being offered to spice up the lineup. 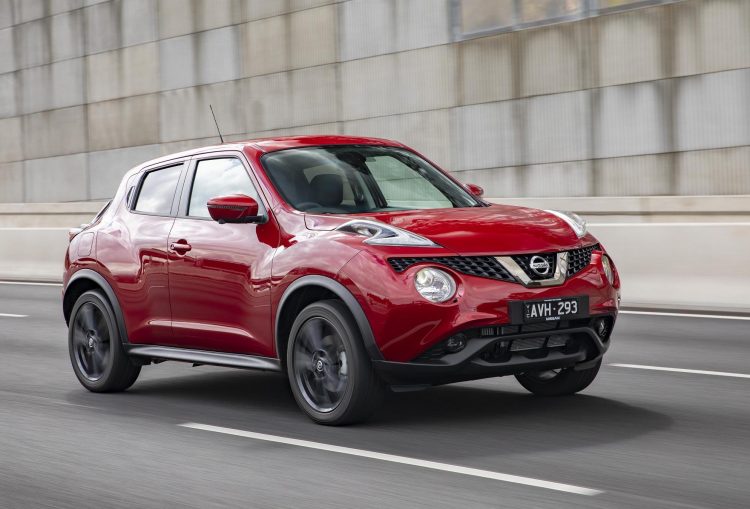 The Nissan JUKE is getting a bit long in the tooth now, having been initially introduced in Australia in 2013. However, some mild updates have been applied to try and reignite its youth. For the 2018 version, the JUKE receives Nissan’s latest V-Motion front grille in darker chrome, along with some new headlights and taillights, and smoked-look indicators.

Two variants are being presented, from the ST to the top Ti-S. The ST is powered by a 1.2-litre turbo producing 85kW and 190Nm, while the Ti-S uses 1.6-litre turbo generating 140kW and 240Nm. Buyers of the ST receive a six-speed manual as standard while the Ti-S comes in manual and CVT auto form.

Both variants get LED fog lights for 2018, and the Ti-S adds new-look 18-inch black alloy wheels. All variants adopt white backlighting for the instrument cluster, changing from orange, while the base ST receives a new premium graphite colour for the cloth seats.

Inside, the Ti-S gets a 5.8-inch touch-screen media interface with sat-nav and digital radio. There’s also a 360-degree parking camera for the Ti-S, climate control for all, two ISOFIX child seat points, and USB and Bluetooth connectivity. 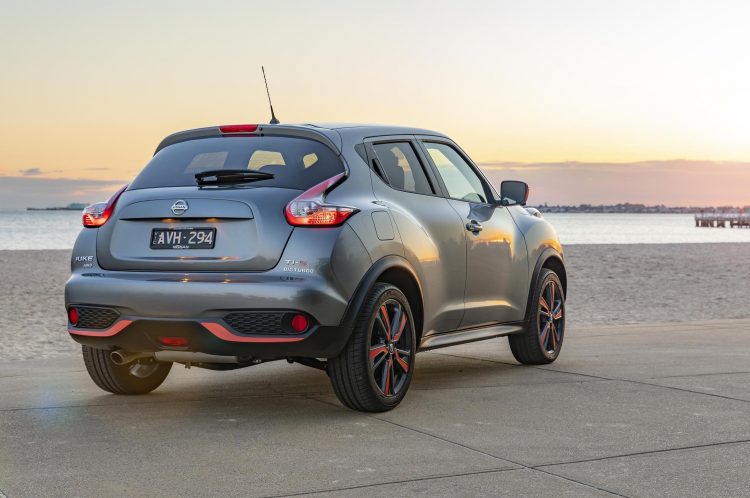 For the first time, buyers of the Ti-S are offered one of three different ‘myJUKE’ personalisation suites. These are essentially colour packages, ranging from Power Blue, Energy Orange, and Tokyo Glossy Black. Special colours are applied to the front and rear bumper bar trims, alloy wheel inserts, side mirrors, and various interior highlights.

The new model goes on sale from October 1, with prices starting from the following (excluding on-road costs):