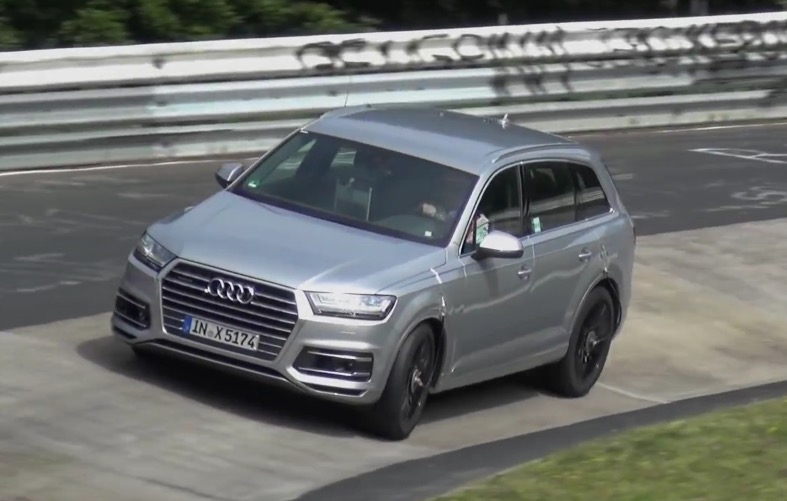 A purported spec sheet of the upcoming Audi SQ7 sporty SUV has surfaced online, seemingly confirming the specs for the performance diesel. 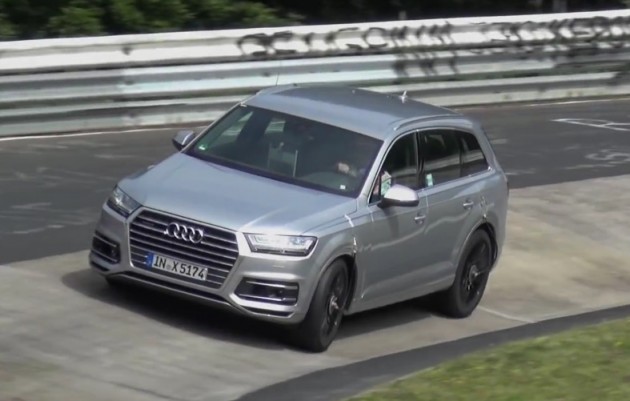 Audi has been spotted on a number of occasions testing prototype versions of the new model out on the Nurburgring. And it has been easy to hear the diesel engine sitting beneath the bonnet.

According to this spec sheet, first appearing on Autoblog.nl, the SQ7 will come with a 4.0-litre turbo-diesel V8 producing an impressive 320kW of power. The torque figure is still unknown, although there is speak of beyond 850Nm.

If these specs are indeed official, the SQ7 will become the most powerful performance diesel SUV on the market. It will even trump BMW’s M50d range, which comprise of a 3.0-litre triple-turbo inline six diesel producing 280kW and 760Nm.

The model may also become one of the quickest diesel SUVs, with 0-100km/h expected to come up in under 5.5 seconds and a potential top speed of 280km/h-plus. We’ll have to wait for official confirmation before getting too excited just yet. A full debut is expected to take place at the Frankfurt show next month.

We’ll remind you Audi already offers the SQ5 performance diesel SUV which is actually the quickest-acclerating diesel on sale in Australia. It comes with a bi-turbo 3.0-litre V6 producing 230kW and 650Nm, with 0-100km/h coming up in just 5.1 seconds.