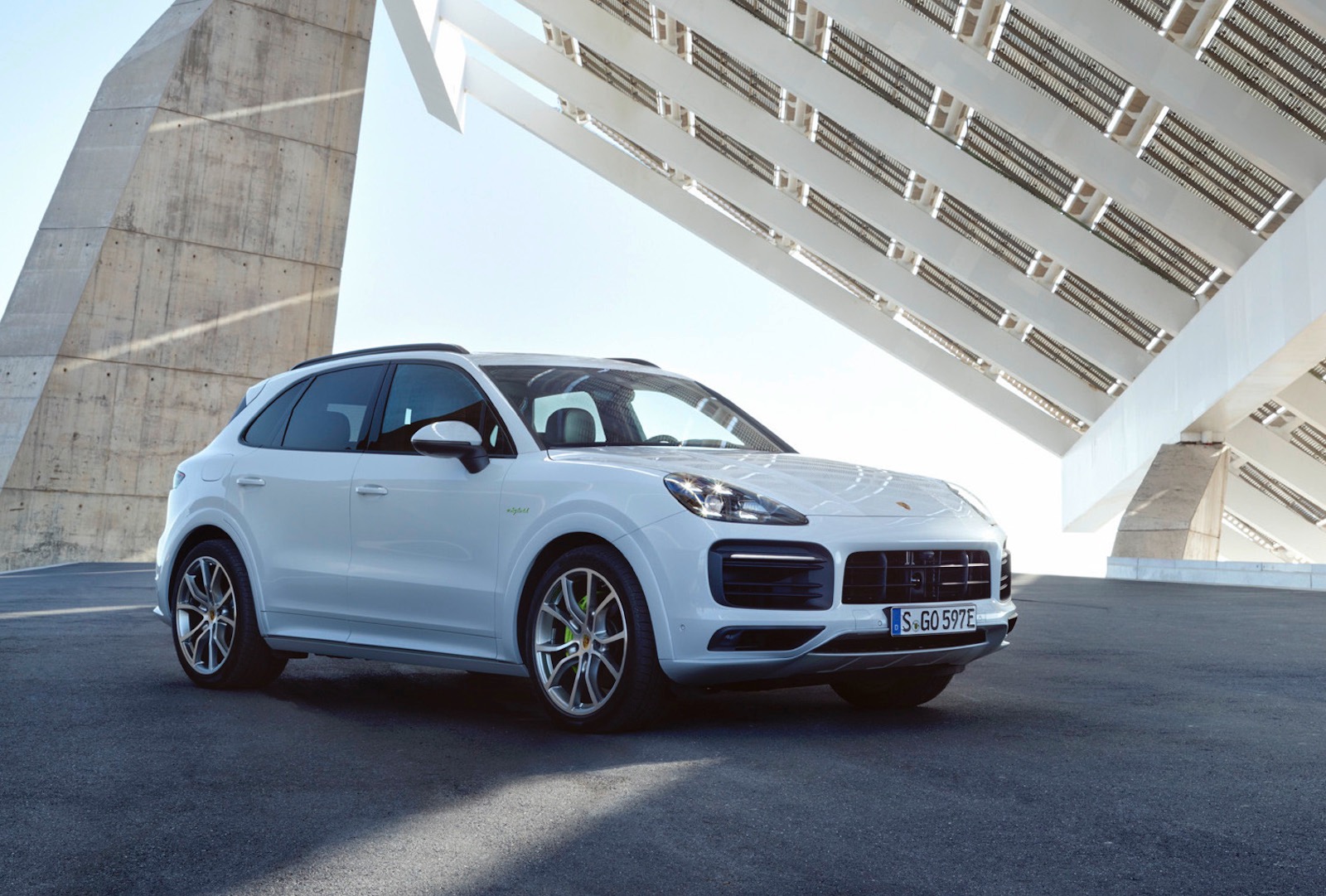 The 2018 Porsche Cayenne E-Hybrid has been announced, pairing a powerful V6 motor with a plug-in-rechargeable electric motor assist system. 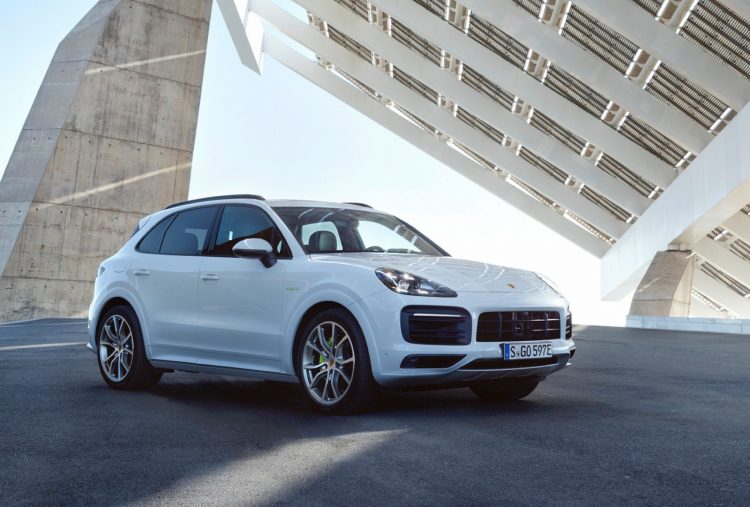 Porsche claims the new variant offers the best driving dynamics in the class, with maximum efficiency. Most of this is thanks to a new powertrain consisting of a 3.0-litre twin-turbo V6 petrol engine that produces 250kW, along with an electric motor producing 100kW.

Combined, the system develops 340kW and a strong 700Nm, which helps to see 0-100km/h done and dusted in a claimed 5.0 seconds. Despite the sportscar-like performance, fuel economy on the average cycle is rated at just 3.4L/100km or 3.2L/100km, depending on what set of tyres are specified.

Unlike many other hybrids on the market, the Cayenne E-Hybrid can be driven on electric power alone. And not just down to the shops. It offers an impressive electric range of 441km, and drivers can cruise at up to 135km/h. When it comes time to recharge, users can plug the Cayenne into a 230-volt wall socket at 32 amps and recharge it to full in 2.3 hours. Using a 230-volt socket at 10 amps it takes 7.8 hours. 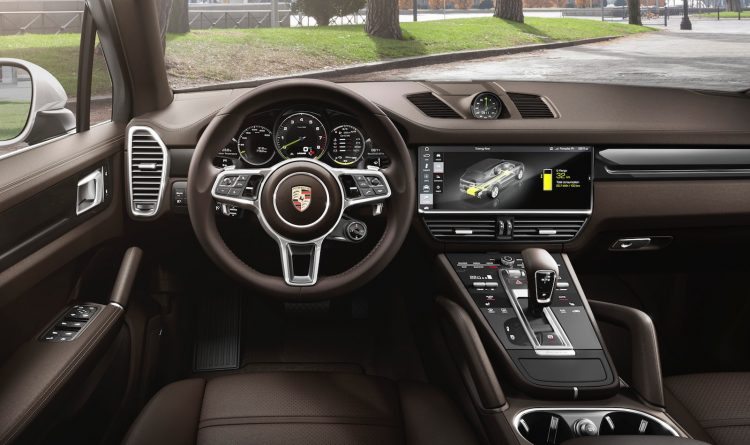 Being a large SUV, the Cayenne E-Hybrid is ideal for road trips and weekends away. It offers a towing capacity of 3.5 tonnes, and comes with an eight-speed Tiptronic S automatic transmission to help with gear braking. Drivers can also use the paddle shifters for a more sporty drive experience.

Coinciding with the launch of the new variant, Porsche is introducing some fresh options for the Cayenne. Buyers can now select new-look 22-inch alloy wheels, helping the big SUV stand out on the road, along with an advanced new head-up display system. There’s also Porsche InnoDrive digital copilot system up for grabs, massage seats, and independent heating with remote operation.

The 2018 Porsche Cayenne E-Hybrid is on sale in Australia now, priced from $135,600 (excluding on-roads). Deliveries are scheduled to commence in the third quarter of this year.