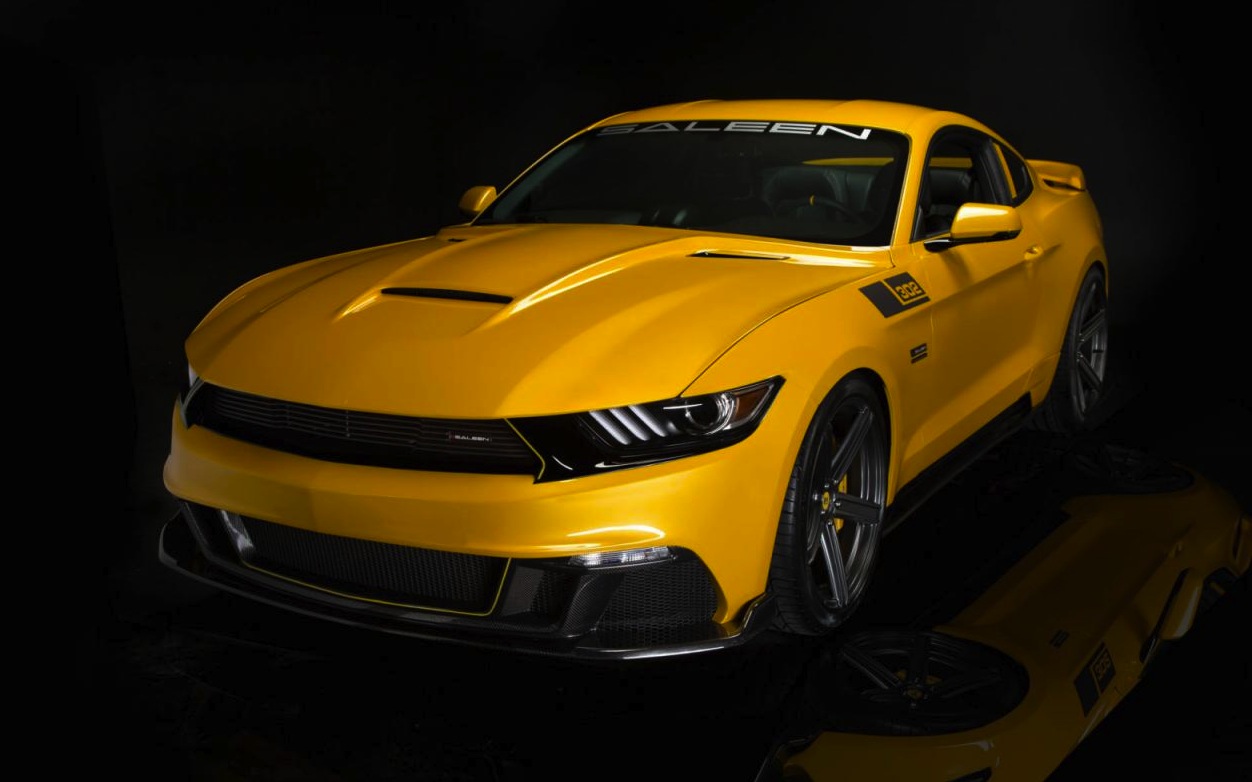 Before you put your order in for a 2015 Ford Mustang, you might want to check out this. It’s the latest from factory Mustang tuner Saleen, called the 2015 Saleen S302 Black Label. 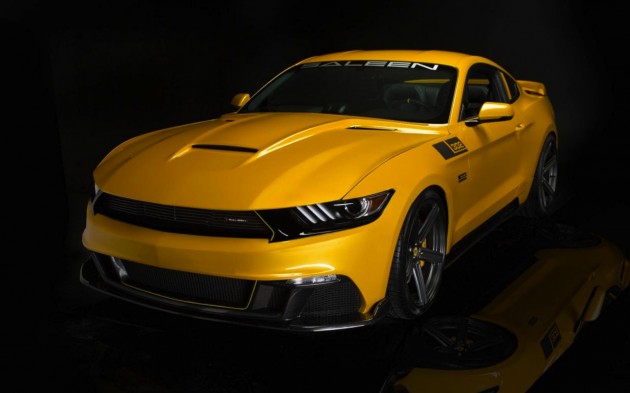 It’s known as the most powerful Mustang Saleen has ever produced. Under the bonnet is a tuned version of Ford’s 5.0-litre V8 that now features a 2.8-litre supercharger unit. The result? 544kW and 812Nm. And that’s on 91 octane fuel.

To make sure the ‘Stang looks as good as it goes, Saleen has developed a unique styling package including a custom front bumper bar and lower spoiler and intake system, a black grille section, matching side skirts, dished wheels, and a diffuser and spoiler at the back.

The interior is also dressed suitably, with the introduction of semi-leather and Alcantara seats, a special steering wheel and gear lever, custom sill plates, and various Saleen badges. A build number plaque also resides on the dash.

The new model was revealed at a special event in Los Angeles. It’s available to order now from Ford dealers around the US, with prices starting in “the low $70,000s”. Imports are likely to make it to Australia later in the year. Steve Saleen, company boss, said,

“You simply cannot get a vehicle with this much power, style, performance, and exclusivity anywhere in the world at such a good value, except from us.”