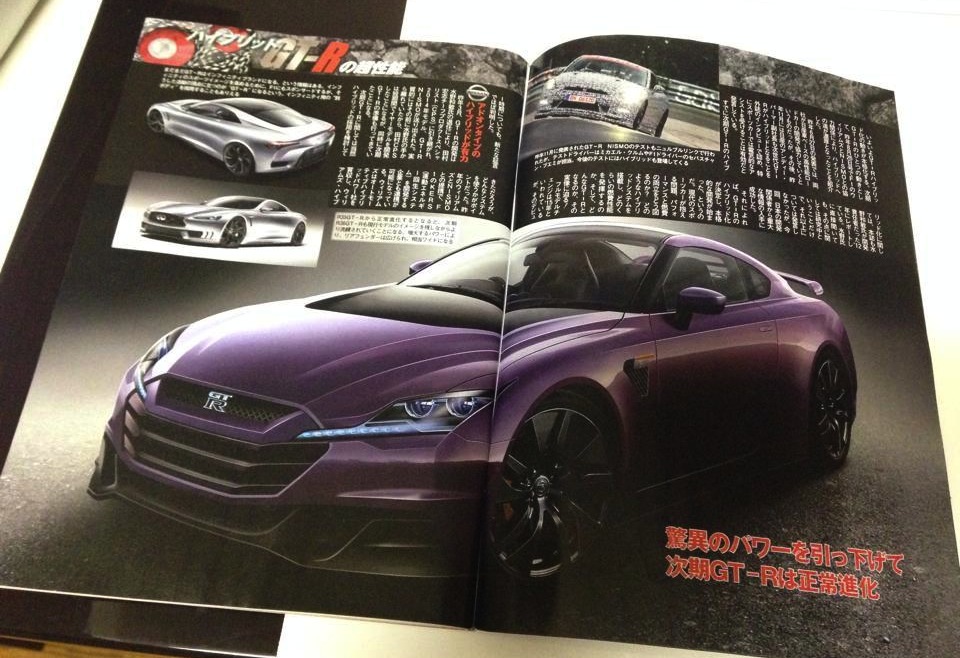 There’s a report circulating that suggests the next-gen ‘R36’ Nissan GT-R will come with a comprehensive hybrid package using a form of the existing V6. 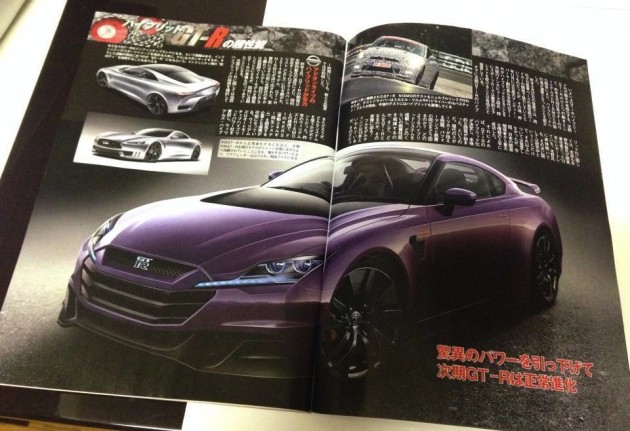 According to a Japanese report the next GT-R will come with a 3.8-litre twin-turbo V6 engine, as seen in the current model. To boost power and, perhaps more importantly, torque, an electric motor system will be matched up.

Considering the current model produces 404kW of power – Nismo version 441kW – there is reason to believe the R36 with the electric assistance could produce well over 500kW.

This should see the current 0-100km/h time of just 2.7 seconds be cut even further, while the top speed is said to be pushed right out to around 340km/h.

It is only early days though. The next-gen GT-R isn’t due until at least 2016. With hybrid technology, the price of the mental sports car is likely to increase.