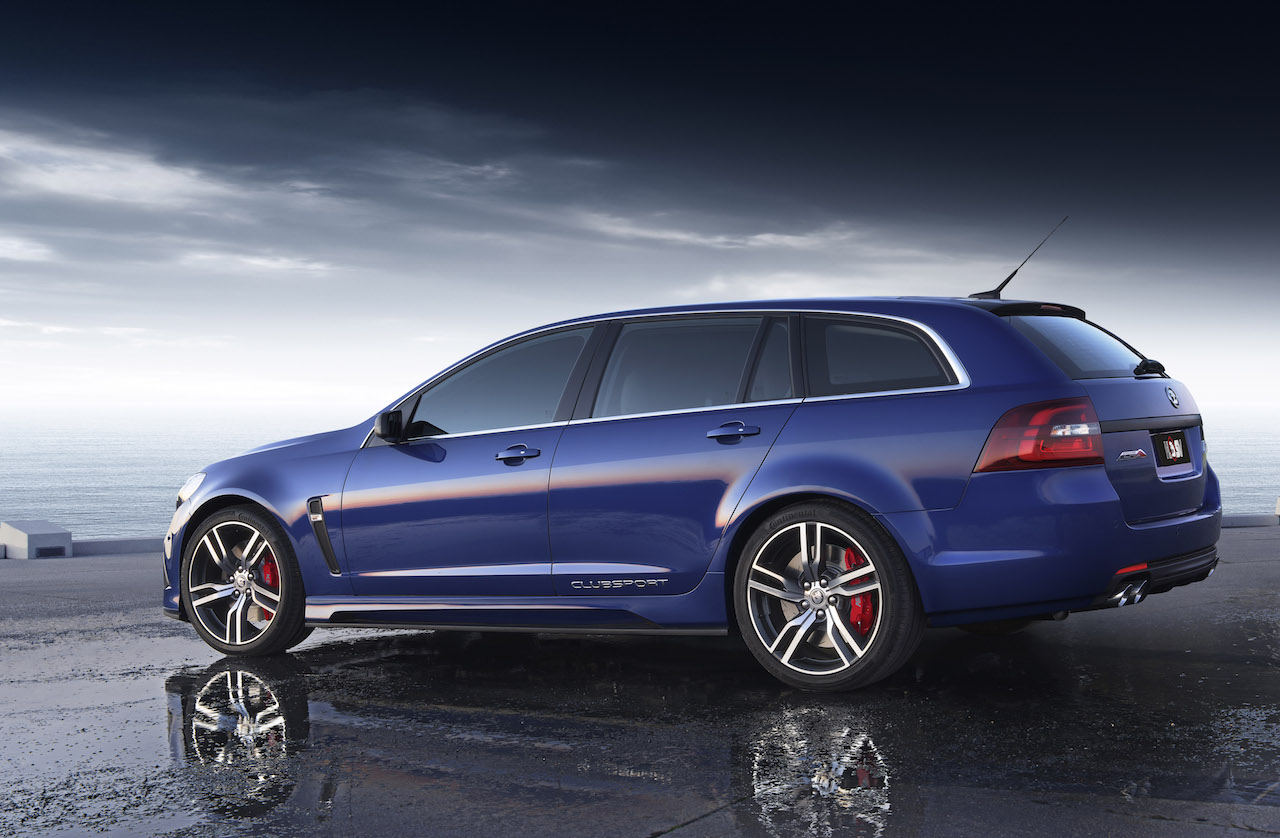 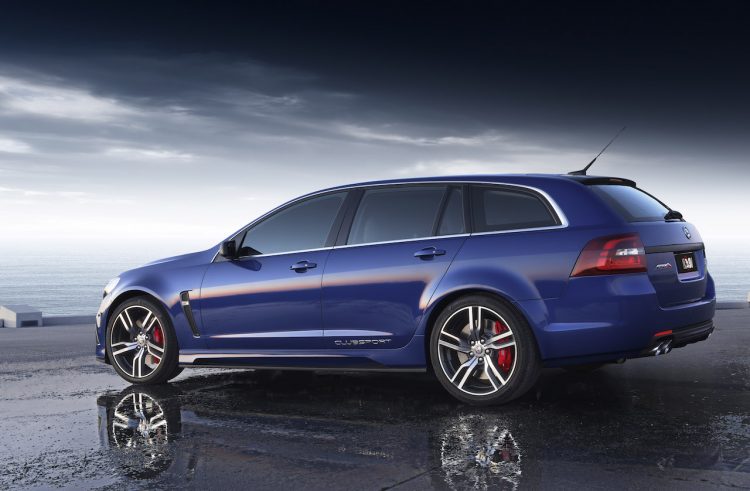 According to a source speaking with PerformanceDrive, who prefers to remain anonymous, HSV is planning a number of special editions early next year to help close off its range. One of these is set to be the much-rumoured GTS-R.

The source told PerformanceDrive today that one of the first to go out of production will be the Clubsport R8 Tourer. This is the Sportwagon version of the Clubsport. A special edition is apparently in the works as we speak, designed to send off the variant.

Specific details haven’t been officially confirmed, however, instead of the recently-released Gen-F2 sporting a 400kW version of the GTS‘s LSA supercharged V8, power for the special edition R8 Tourer is set to be bumped up to 410kW.

There’s also talk of some higher-performance brakes being fitted, and some unique wheels and other trimmings. A bespoke build plate is also likely, highlighting its build number, believed to be restricted to 50. It’s understood the Clubsport R8 Tourer special edition will be launched in February-March next year.

HSV recently announced SV Black and Track special editions to send of the last of the LS3-powered models, bringing various black highlights and unique touches to the Clubsport and Maloo.