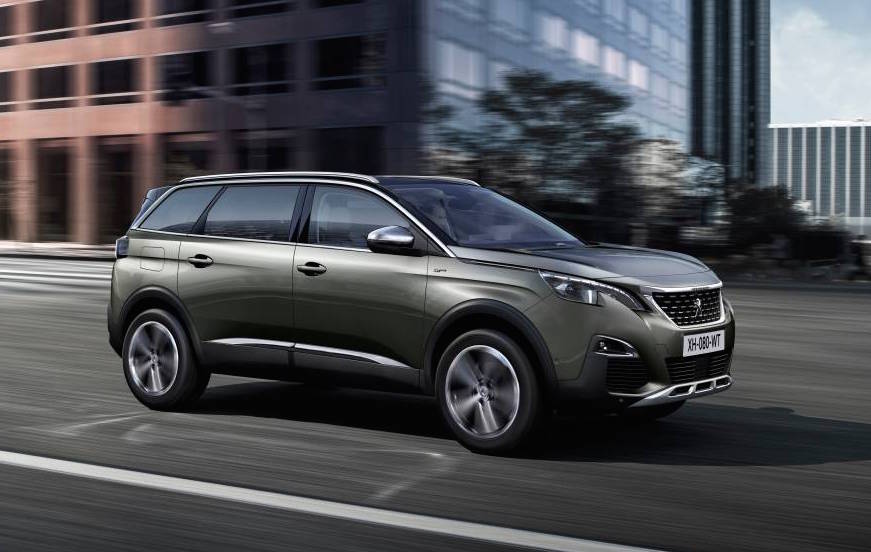 The all-new Peugeot 5008 has been unveiled ahead of its Paris show debut, with a mid-2017 launch all but confirmed for Australia. 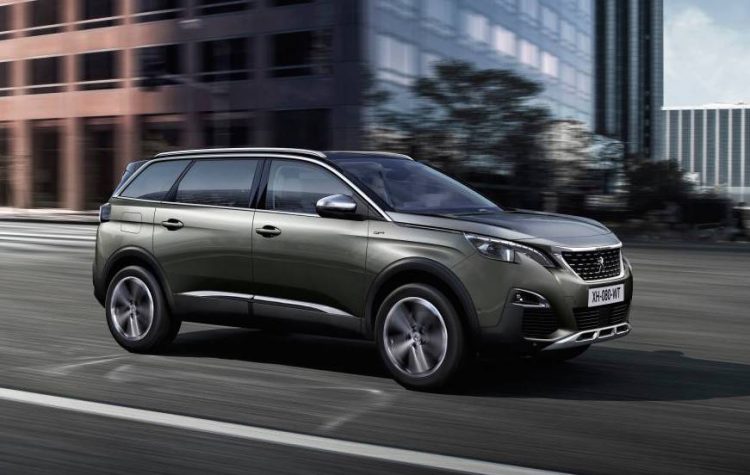 Replacing an awkwardly-styled predecessor, the new 5008 has evolved from an MPV to become Peugeot’s first seven-seat SUV. Kai Bruesewitz, Peugeot Australia’s general manager, said the new vehicle is an integral part of the brand’s ‘Push to Pass’ model strategy.

“The new year will signal one of the largest product launch periods for Peugeot both locally and abroad, with the potential of three new or revised SUV models joining the Peugeot lineup in Australia. With updated 2008, all-new 3008 and, pending negotiations, all-new 5008, Peugeot will round out its full-range of passenger and SUV vehicles in Australia.” 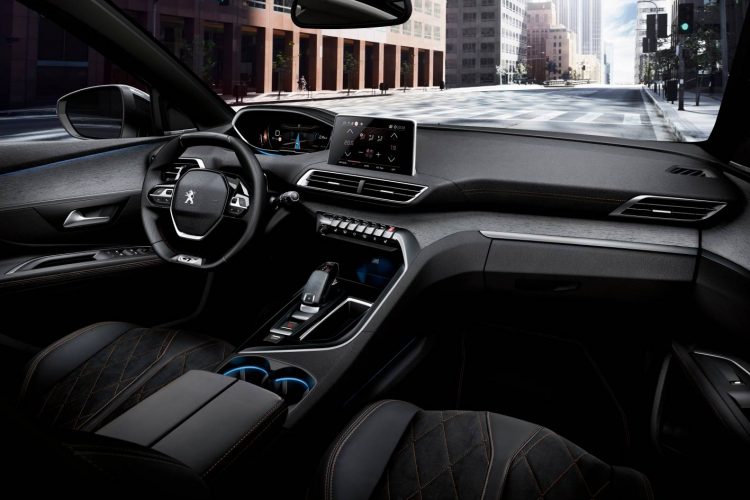 The new model is built on the company’s EMP2 platform, also shared with the 308, and is powered by a range of Euro 6.1 emissions-compliant engines. It also showcases some clever tech like Mirror Screen and 3D-connected sat-nav, a digital dash, FOCAL stereo (for some variants), and two completely removable seats for the third row with up to 1060 litres of cargo capacity.

Final specification is yet to be confirmed for Australia, but, if all goes to plan, it will size up against the likes of the Mitsubishi Outlander seven-seater.