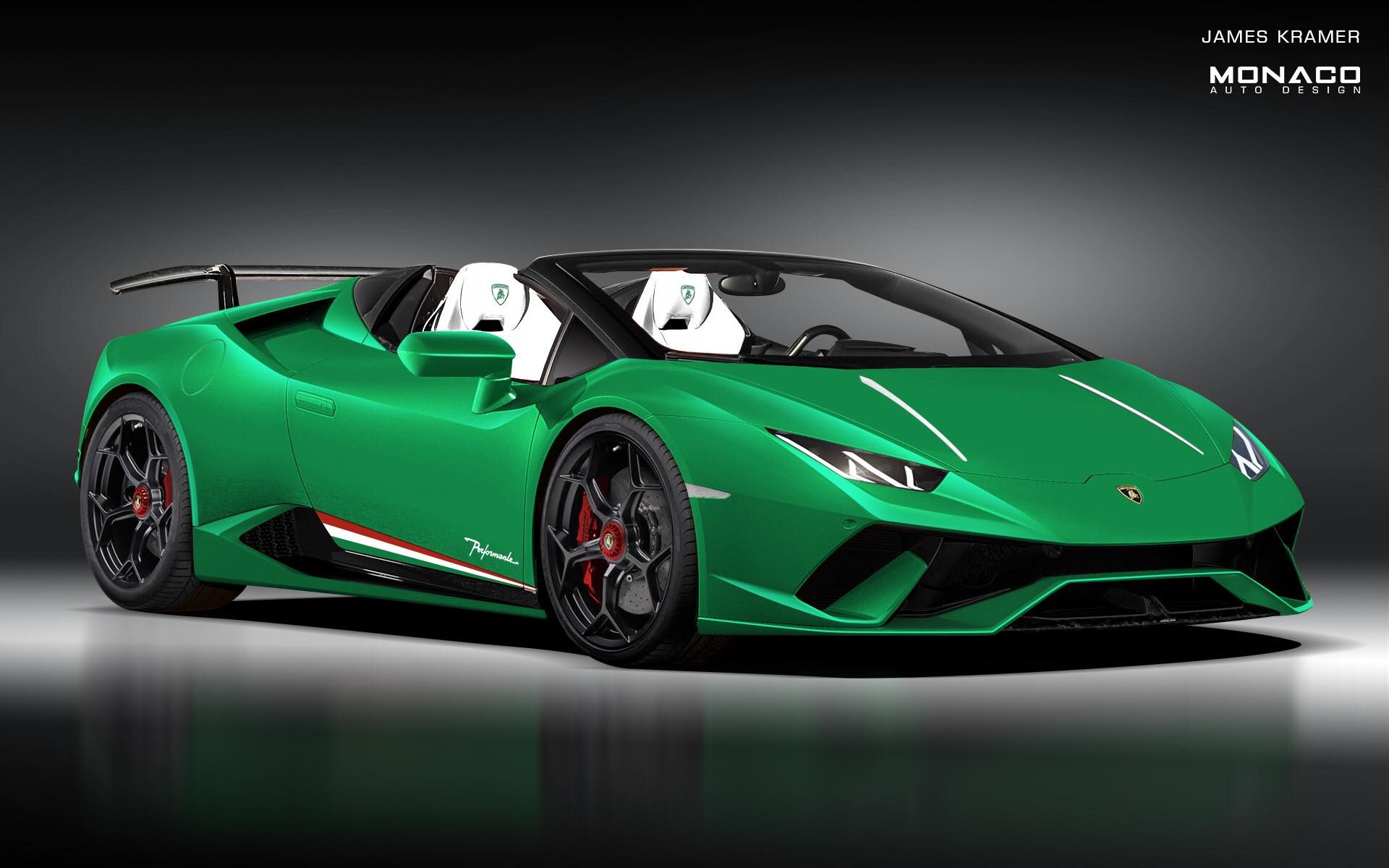 The Lamborghini Huracan Performante is currently the world-record-holder for the quickest production car lap around the Nurburgring. But what if you’d prefer to break records with the roof down? 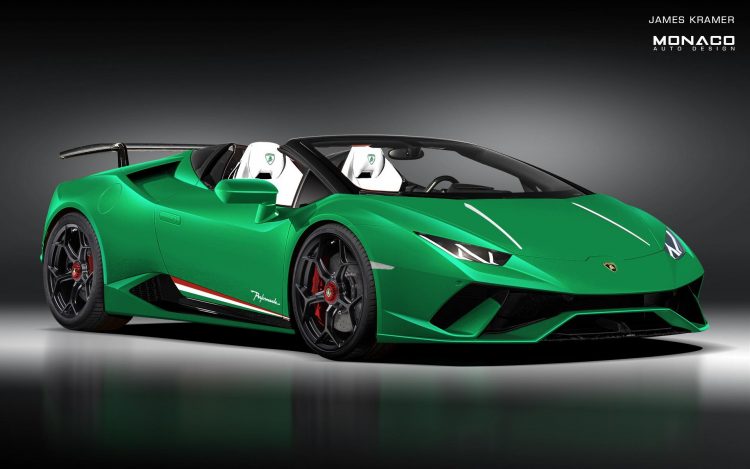 The news is bolstered by a Monaco Auto Design Facebook post, that claims a custom order has been submitted for the drop-top, with plans for a unique theme applied by Lamborghini’s Ad Personam personalisation program. The post says Lamborghini is yet to reveal official images, so it came up with the rendering above.

This leaves many to believe the new variant will make its global debut at the 2018 Geneva Motor Show in March. As a guide, the Italian company introduced the old Gallardo Superleggera in 2010, and it took about a year before the Performante drop-top arrived. The current Huracan Performante coupe was revealed at the Geneva show last year. 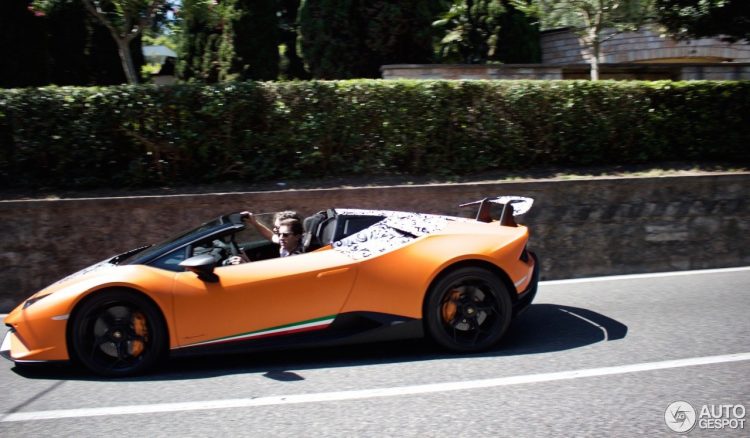 A prototype was spotted in June last year, believed to be the drop-top model. It wore a racy aero kit just like the coupe, with a large rear wing and low and sharp front splitter. It also featured the Italian flag stripes along the sill area.