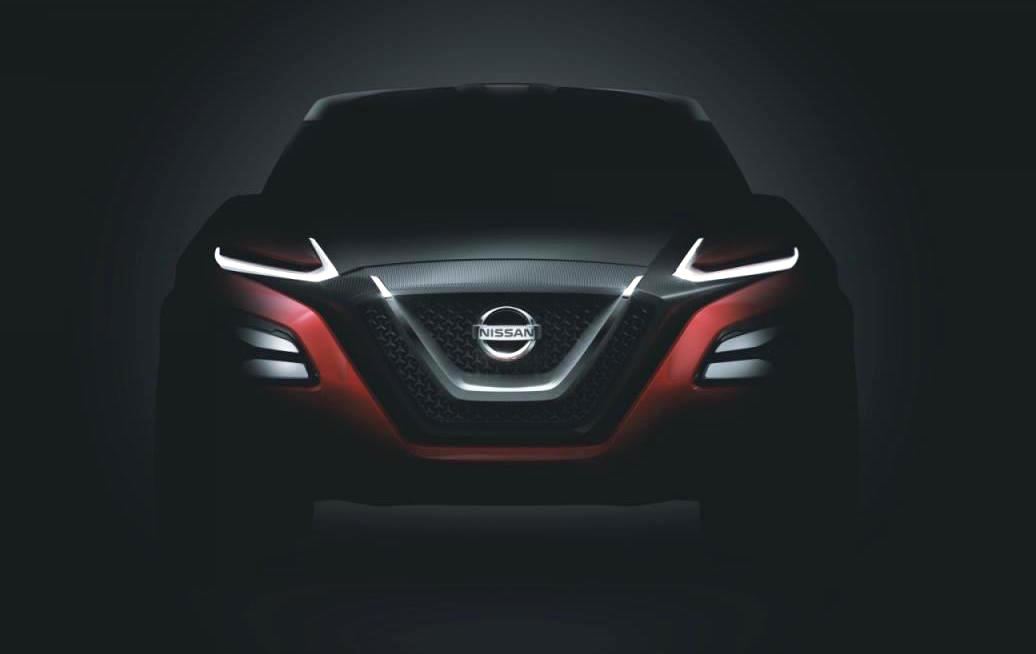 Nissan has released another teaser of its upcoming SUV concept, called the Gripz, which will make its debut at the Frankfurt show this coming week. 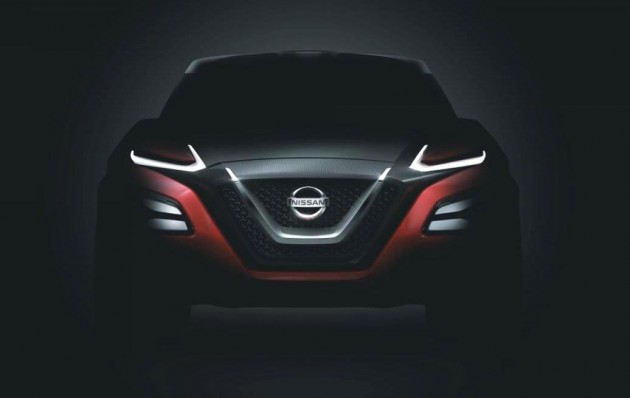 No official details have been released on the concept, or what it could preview in terms of production vehicles. However, Nissan says it is inspired by the 240Z desert racers of yesteryear.

We heard some reports last month that Nissan’s next Z car might be an SUV, so this concept could indeed preview the successor to the current 370Z. Nissan says,

“The design explores a new sporty direction for a Crossover concept and was conceived to create an innovative new driving sensation.”

From the front the Gripz features sporty design cues with an exaggerated form of the company’s ‘V’ layout grille. There’s also C-shaped LEDs, what looks to be a low cabin glasshouse area, and big pouncing wheel arches.

It’s believed the concept will be a two-door SUV, which could potentially form a new segment for Nissan in the future if a production version gets the go ahead. Stay tuned for the official unveiling.