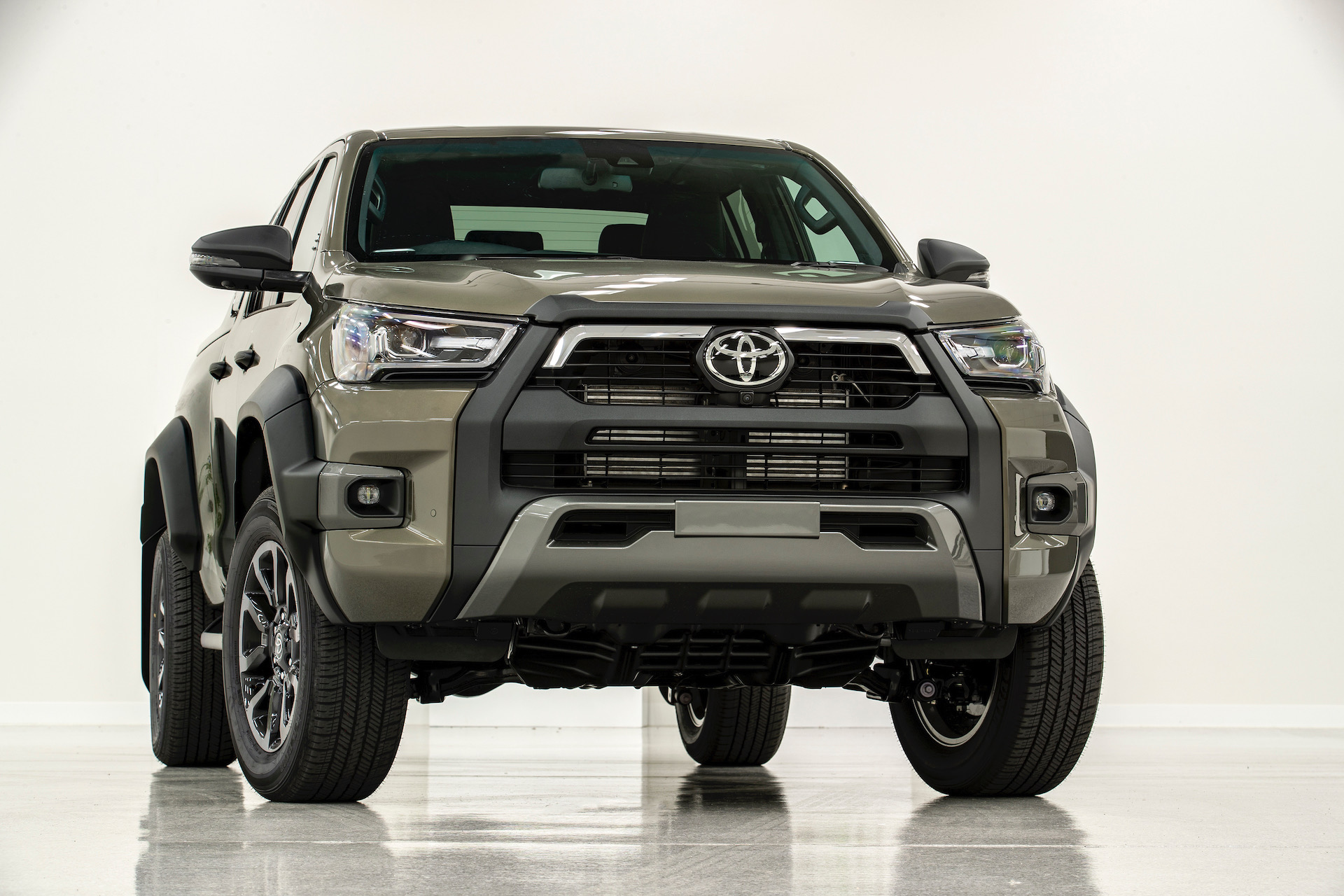 Toyota has given its HiLux range a few tweaks for the 2023 model year, with the HiLux Rogue receiving a heap of off-road focused updates, the SR gaining styling improvements, and added safety equipment for the the SR5. 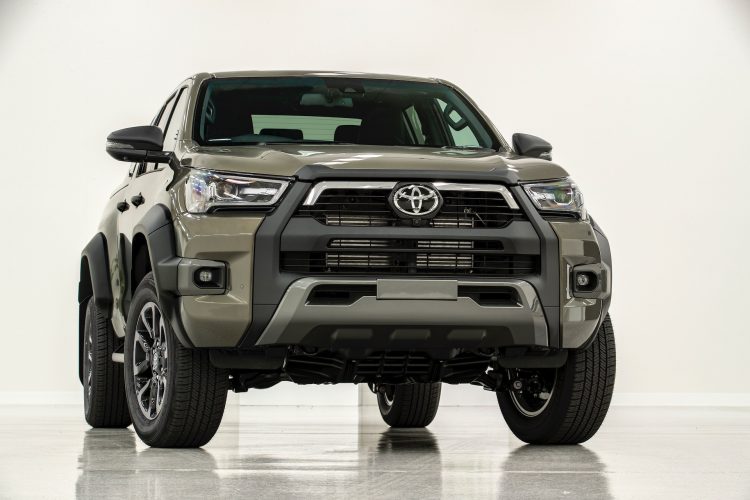 Kicking off the rollout is a serious hardware update for the Rogue, which gets an additional 140mm of track for the front and rear, with the ride height jumping by approximately 20mm for some added off-road prowess (outgoing Rogue is measured at 247mm).

This has been accompanied by an extended front suspension arm and stabiliser bar to help accommodate the increase in track width, alongside an adjusted set of shocks, while the rear receives its first-ever stabiliser bar in a HiLux, alongside extended dampers.

Toyota says the end result is a 20 per cent improvement in roll rigidity, while a set of new rear disc brakes replace the outgoing drum brakes.

For the HiLux SR extra-cab and double-cab lineup, these gain a set of black 17-inch alloy wheels replacing the steel wheels, paired with body-coloured door handles, while the SR5 welcomes blind-spot monitoring, rear cross-traffic alerts and a panoramic-view monitor. 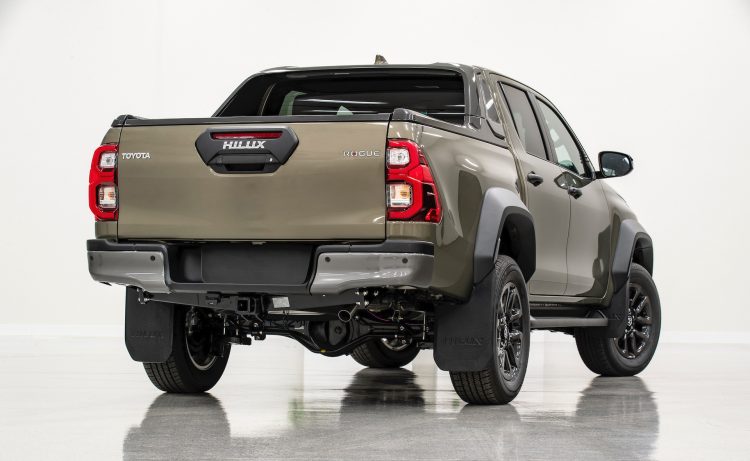 Interestingly, Toyota says the HiLux range will receive an all-new flagship off-roader variant replacing the Rugged X, which will be unveiled sometime in the near future. Speaking about the changes, Toyota’s VP for sales, marketing and franchise operations, Sean Hanley, said:

“The significant suspension upgrades to the HiLux Rogue not only improve off-road capability but create a more stable and comfortable on-road driving experience. Continuous improvement is a key facet of Toyota’s philosophy and has been clearly achieved by this latest HiLux premium model.”

The 2023 Toyota HiLux is scheduled to arrive in Australian showrooms from the fourth quarter of this year.