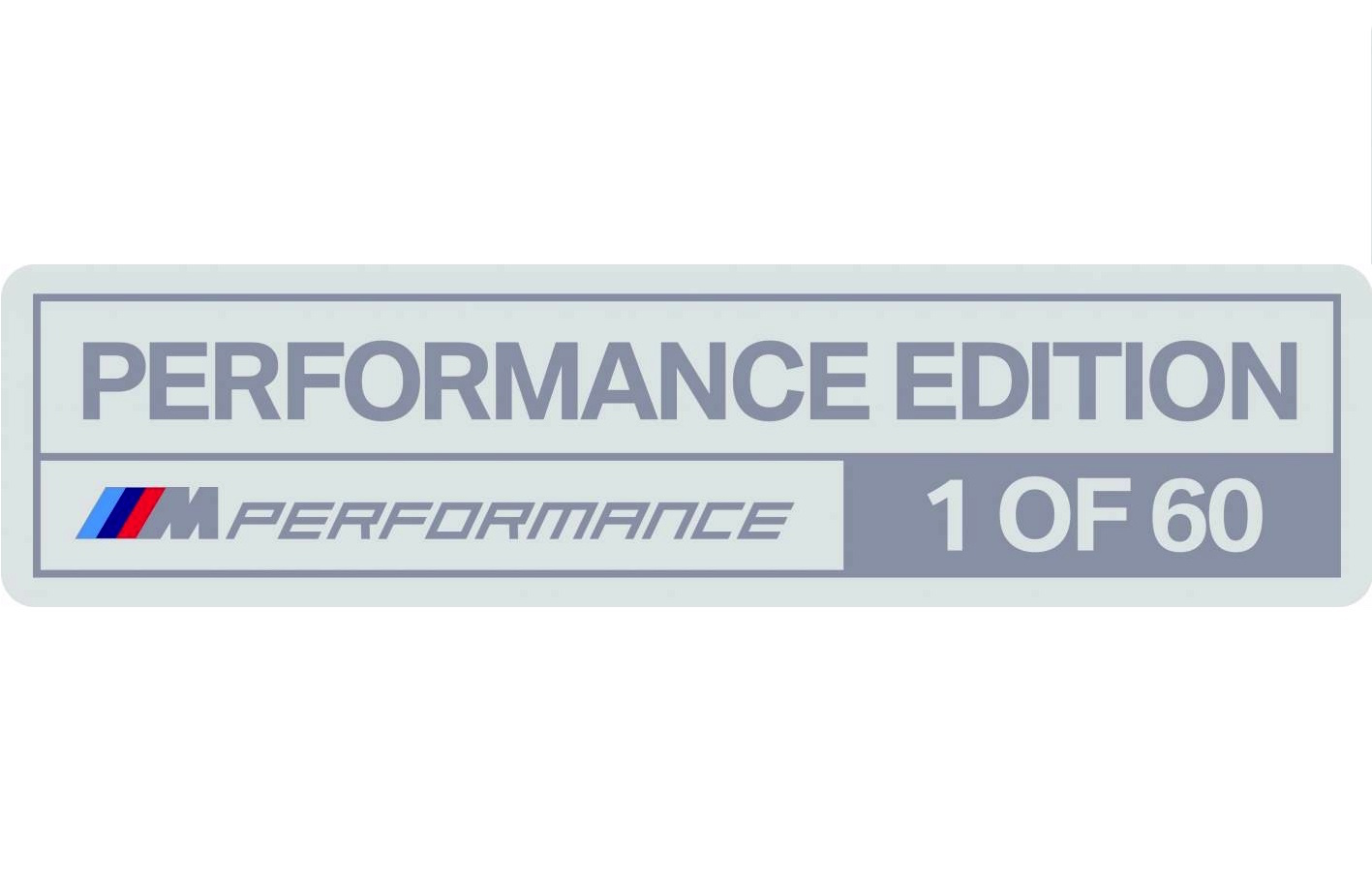 BMW Australia has announced a special edition version of the M140i, called the “Performance Edition”. And, rather stupidly, the local arm hasn’t provided any photos.

All the company has provided is this pointless slip which looks like a build plate. We can only assume it looks like a 1 Series with a spattering of M Performance otherwise-optional parts on it.

There’s no mention of engine tweaks, which means it comes with a 3.0-litre turbocharged inline six engine producing 250kW and 500Nm. With the six-speed manual it gives you a claimed 0-100km/h time of 4.8 seconds, and 4.6 seconds with the eight-speed auto.

What there is a mention of though is a range of cool carbon fibre trimmings for the interior, and Alcantara sections, while the exterior gets 19-inch Orbit Grey alloy wheels, carbon fibre side mirrors, and gloss black surrounds for the windows and front grilles.

Most of these parts are available through the M Performance catalogue, and buyers of the regular 1 Series and M140i have the choice of picking various bits and pieces or the complete package.

BMW Australia is offering just 60 examples of the M140i Performance Edition, 15 of them in manual form. Those going for the manual also get a mechanical limited-slip differential for the rear-wheel drive system. The auto version gets an electric-type locking diff.

The special variant will arrive on the Aussie market during the second quarter of this year. Prices start at $71,900, or $7000 more than the regular M140i.