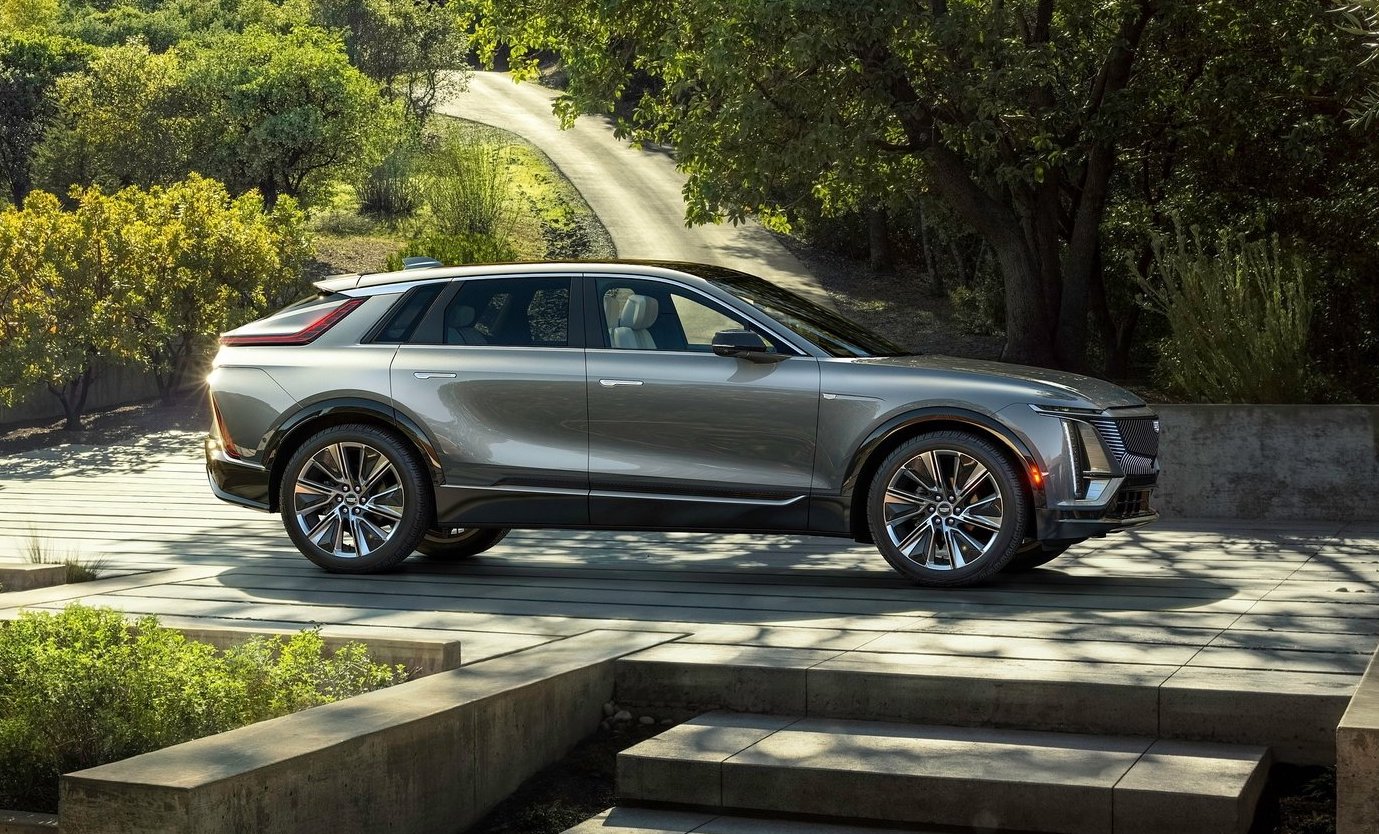 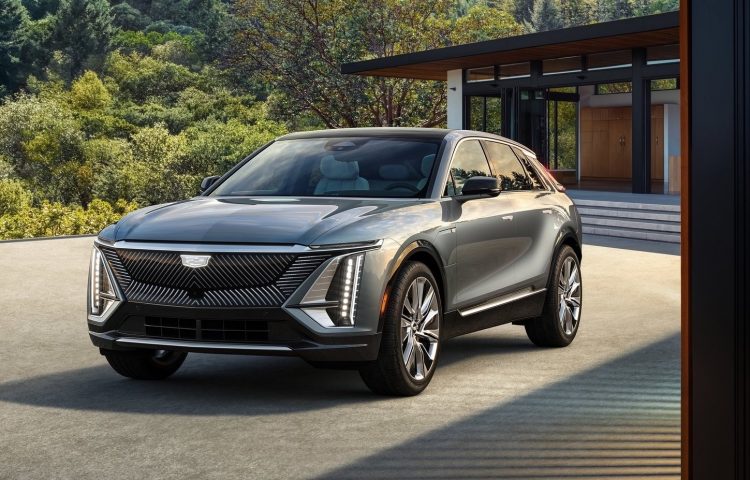 The Lyriq is based on GM’s all-new Ultium platform, and is packaged with 190kW fast-charging capabilities that Cadillac says can add 122km of range in just 10 minutes. Cadillac says the Lyriq’s development has been fast-tracked thanks to that platform, as well as more than $4 billion worth of investments from GM into its Tennessee assembly line.

Underneath, there’s a 100kWh battery pack mated to a single motor pushing out 255kW of power and 440Nm of torque. There’s been no confirmation as to performance figures, but judging by its 2545kg kerb weight and 440Nm of torque, the Lyriq will more than likely be positioned as a comfortable, luxurious SUV in GM’s portfolio rather than a fire-breathing SUV. 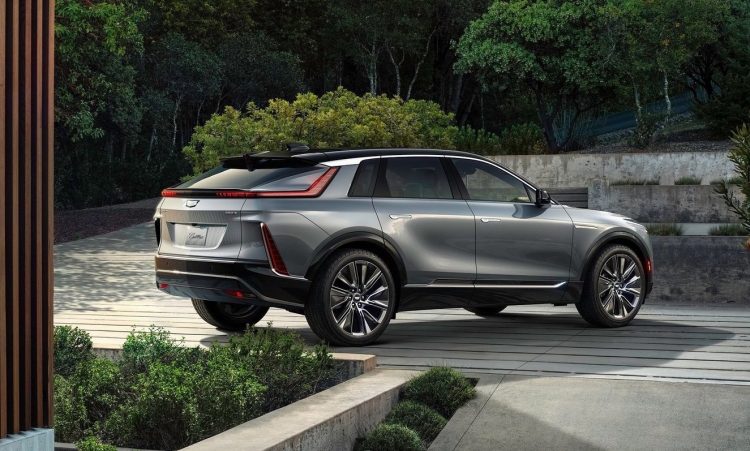 A standard 240-volt outlet with 11.5kW charging will be able to add 50km of range per hour, while a 19.2kW charger adds 84km per hour. With a 190kW fast-charger, however, this figure rises to 122km of range in just 10 minutes, as mentioned. Cadillac says the Lyriq has an overall range of 482km per full charge.

The Lyriq will come packaged with regenerative braking on-demand, with the ability of one-pedal driving for the driver, and has passive-plus premium dampers fitted as standard. Cadillac is also offering a set of optional 22-inch split-spoke rims wrapped in low profile 275/40R rubber. 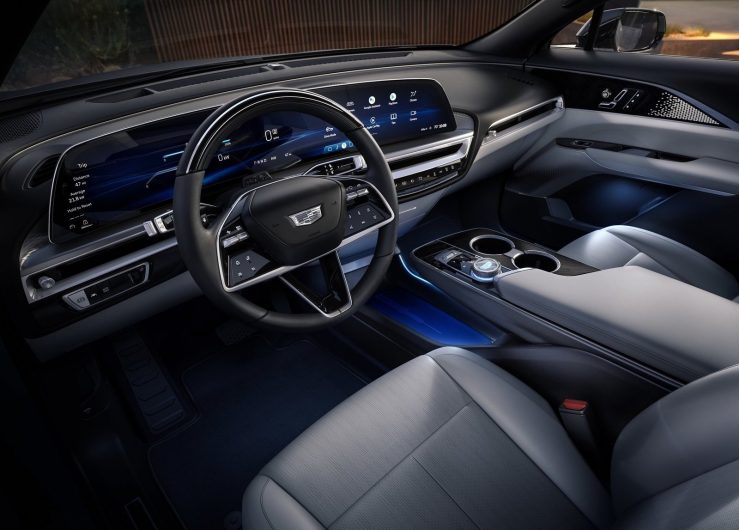 Around the body, there’s a massively imposing front grille design flanked by a set of LED daytime-running lights, and a narrow set of headlights. The rest of the body has no doubt been inspired by both GM’s team of designers, as well as engineers to keep its coefficient of drag as low as possible.

Cadillac says that it expects the Lyriq to head into production in the first quarter of 2022, and will come with a price tag of US$59,990 (about AU$77,000 at today’s exchange rate). Reservations are now open, with the first deliveries slated for the first half of 2022. Jamie Brewer, Lyriq chief engineer, spoke about the new model in a statement, saying:

“Thanks to the modular and highly flexible Ultium Platform that powers LYRIQ, along with advanced virtual development tools, Cadillac has been able to accelerate development and put more real-world miles on prototypes sooner than expected. It’s exciting to see our objectives realised on the road — and it means we are on track to bring this pioneering electric luxury vehicle to customers nine months earlier than originally planned.”