After rain-soaked and postponed qualifying sessions, the 2013 Formula One season has kicked off in Australia, with Kimi Raikkonen taking the chequered flag. The Lotus driver made a great effort the entire race after starting in seventh position. 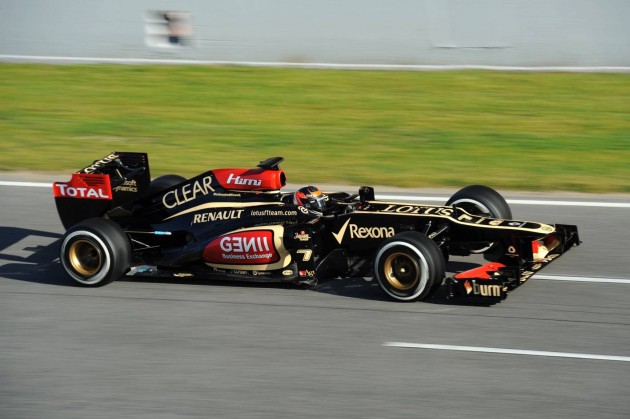 Taking home second position was Ferrari driver Fernando Alonso, who started fifth on the grid, followed by last year’s world champion Sebastian Vettel in third. Vettel was the favourite to win, starting from pole position, but dealt with tyre issues throughout the race.

Australian Mark Webber finished up in sixth after starting second. Webber said post-race there were a lot of problems before the race even started, with telemetry issues as well as tyre strategies making things difficult.

Daniel Ricciardo had to retire during the race due to engine problems. He was running in 14th position at the time.