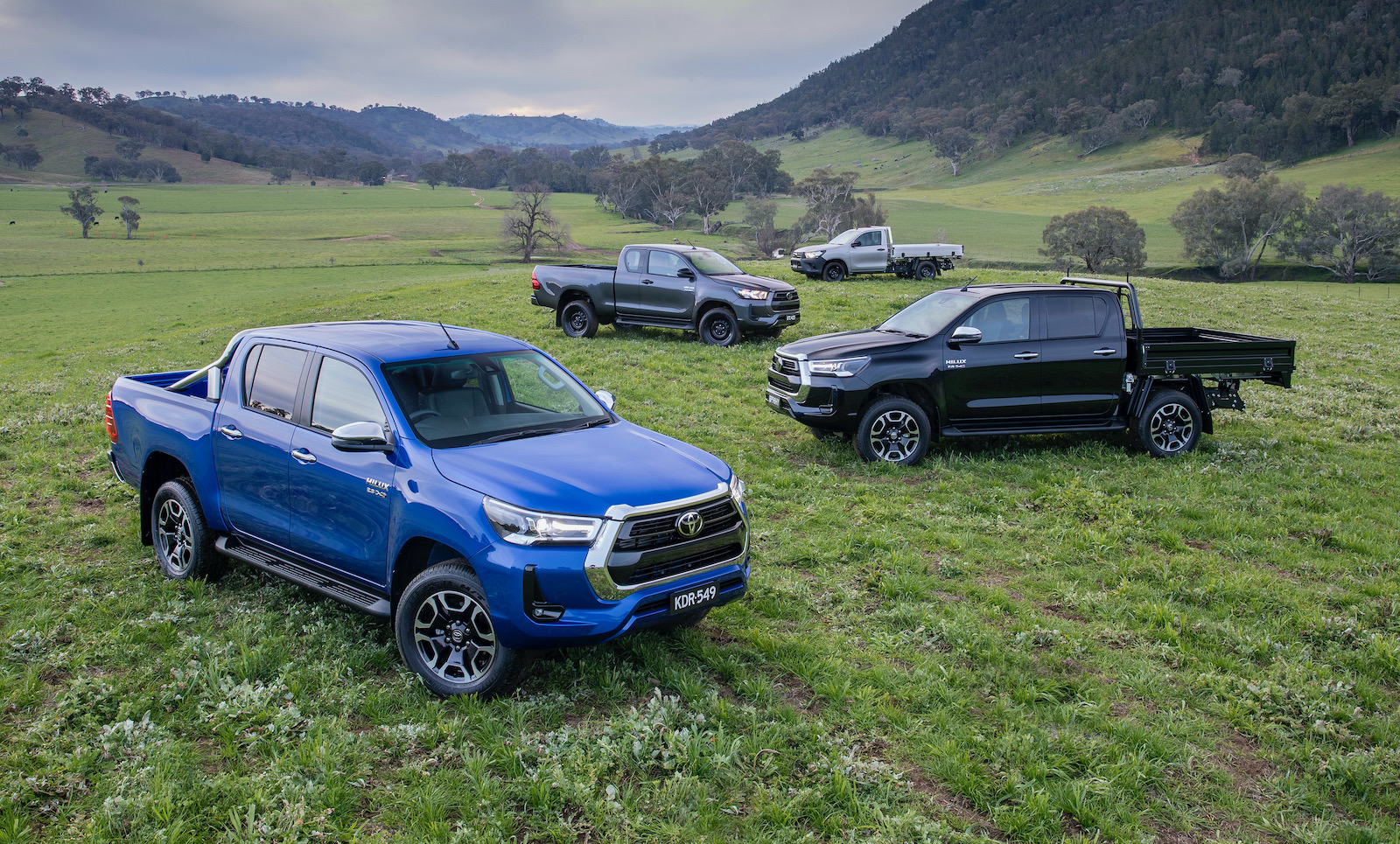 They’ve only been on sale for about 12 months, but Toyota Australia is already introducing some 2022 model updates for the HiLux and Fortuner. 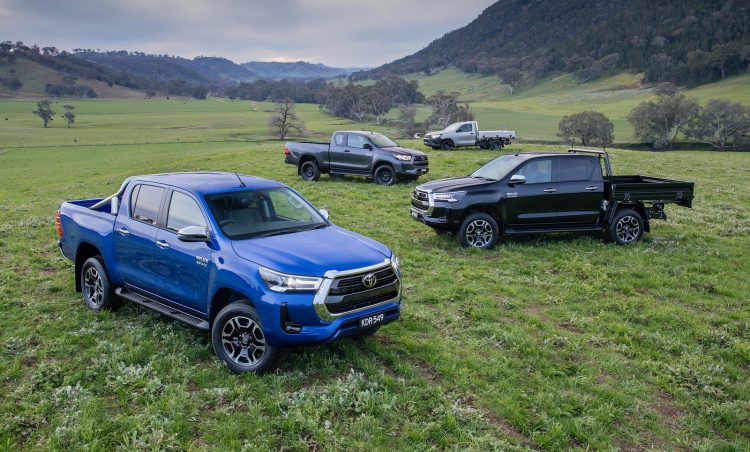 Firstly, Toyota’s “Connected Services” has been added to all models as standard. This technology includes automatic collision notification, essentially putting you in contact with Toyota Emergency Assistance call centre in the event of an accident.

The system also includes an SOS button, allowing users to simply push one button to connect with emergency services, while Stolen Vehicle Tracking is included allowing the vehicle to be tracked and located if stolen.

Other changes include a new shark-fin antenna for the HiLux, replacing the old traditional unit. And.. that’s about it for the exterior changes. Inside the HiLux, the SR5 model receives dual-zone climate control, and the Rogue variant welcomes a surround-view parking camera system.

As for the Fortuner, the GX gets instrument cluster illumination control, and the GXL and Crusade add dual-zone climate control. The top Crusade also gets a surround-view parking camera system like the HiLux Rogue. 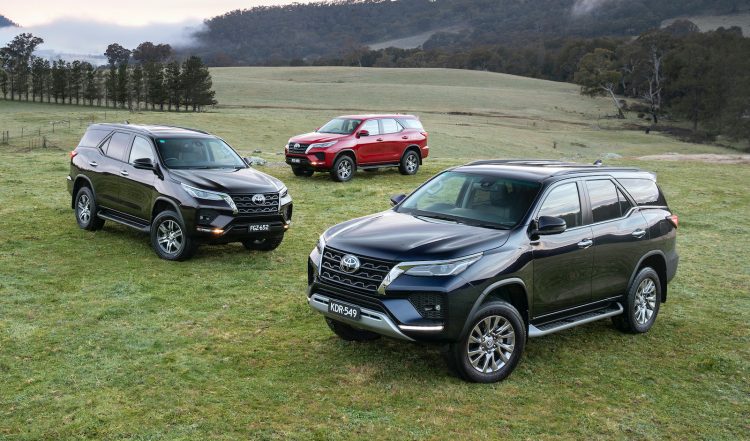 No changes are made under the bonnet, with the 2.8-litre turbo-diesel four-cylinder (updated last year) continuing with 150kW and 500Nm in both models. Lower grade HiLux models are also available with a 2.4-litre turbo-diesel developing 110kW/400Nm, or a 2.7 petrol producing 122kW/245Nm.

A maximum braked towing capacity remains unchanged for the HiLux at 3500kg, while the Fortuner is rated at a maximum of 3100kg. Speaking about the update, Sean Hanley, Toyota Australia’s vice president of sales and marketing, said:

“These key upgrades bring valuable new features to both ranges, ensuring owners, no matter where they travel, will be able to do it with high levels of safety, comfort and convenience.” 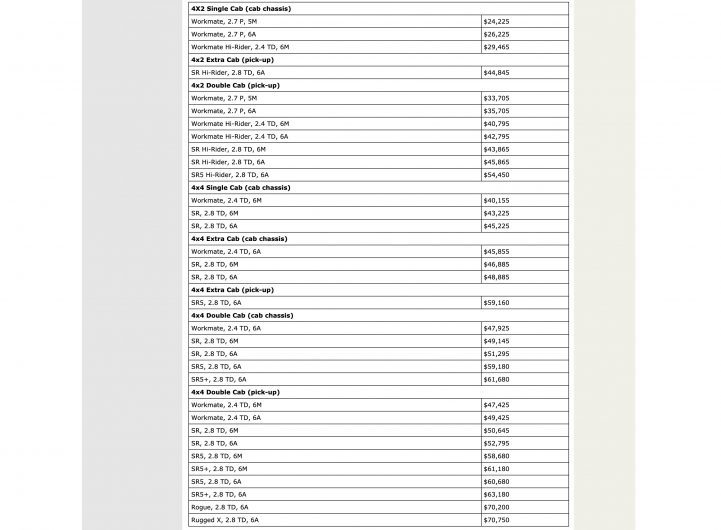