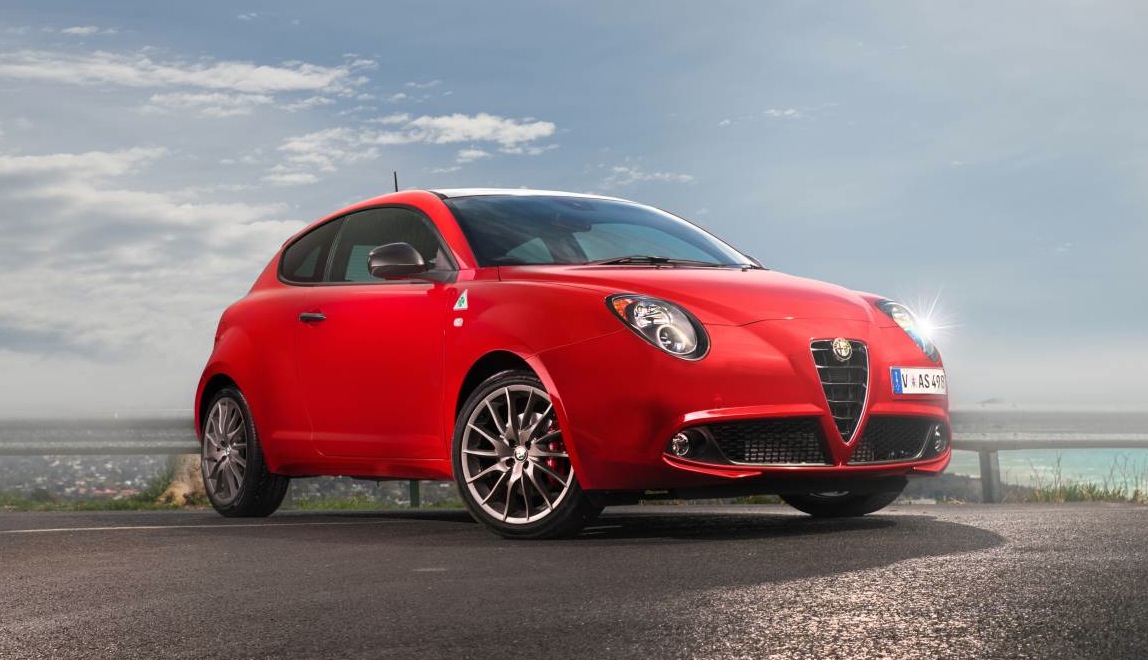 Following the release of the 2014 Alfa Romeo MiTo earlier this year, the local arm is now introducing the sporty MiTo Quadrifoglio (QV) variant. 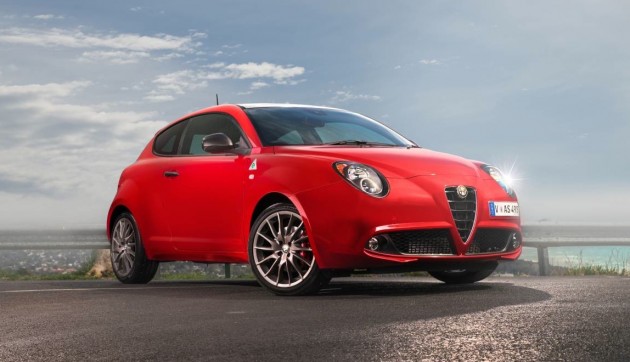 It’s a feisty little hot hatch sitting in the market with rivals such as the MINI Cooper S, Peugeot 208 GTI and the Citroen DS3. This is the first time the QV has been offered in Australia since 2013.

Power comes from a 1.4-litre MultiAir turbo engine producing 125kW and 250Nm. Behind the angry engine is a six-speed manual transmission feeding power into a front-wheel drive system.

Drivers can select between three driving modes via the DNA toggle, including Dynamic, Natural and All-weather, with each providing respective throttle response and steering feel tweaks.

Out on the tarmac the MiTo Quadrifoglio can accelerate from 0-100km/h in 7.5 seconds, with a top speed of 219km/h. Despite the decent performance, average fuel consumption is rated at just 6.0L/100km.

The rest of car is garnished with various sports features, such as Brembo brakes taking care of deceleration, 18-inch QV alloy wheels giving it a distinguished look, and a bespoke interior providing a racy environment. 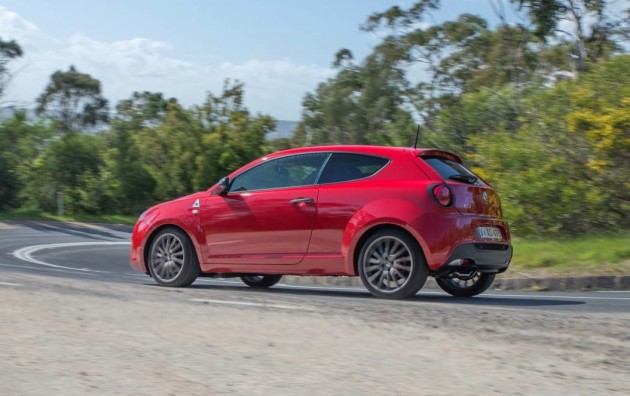