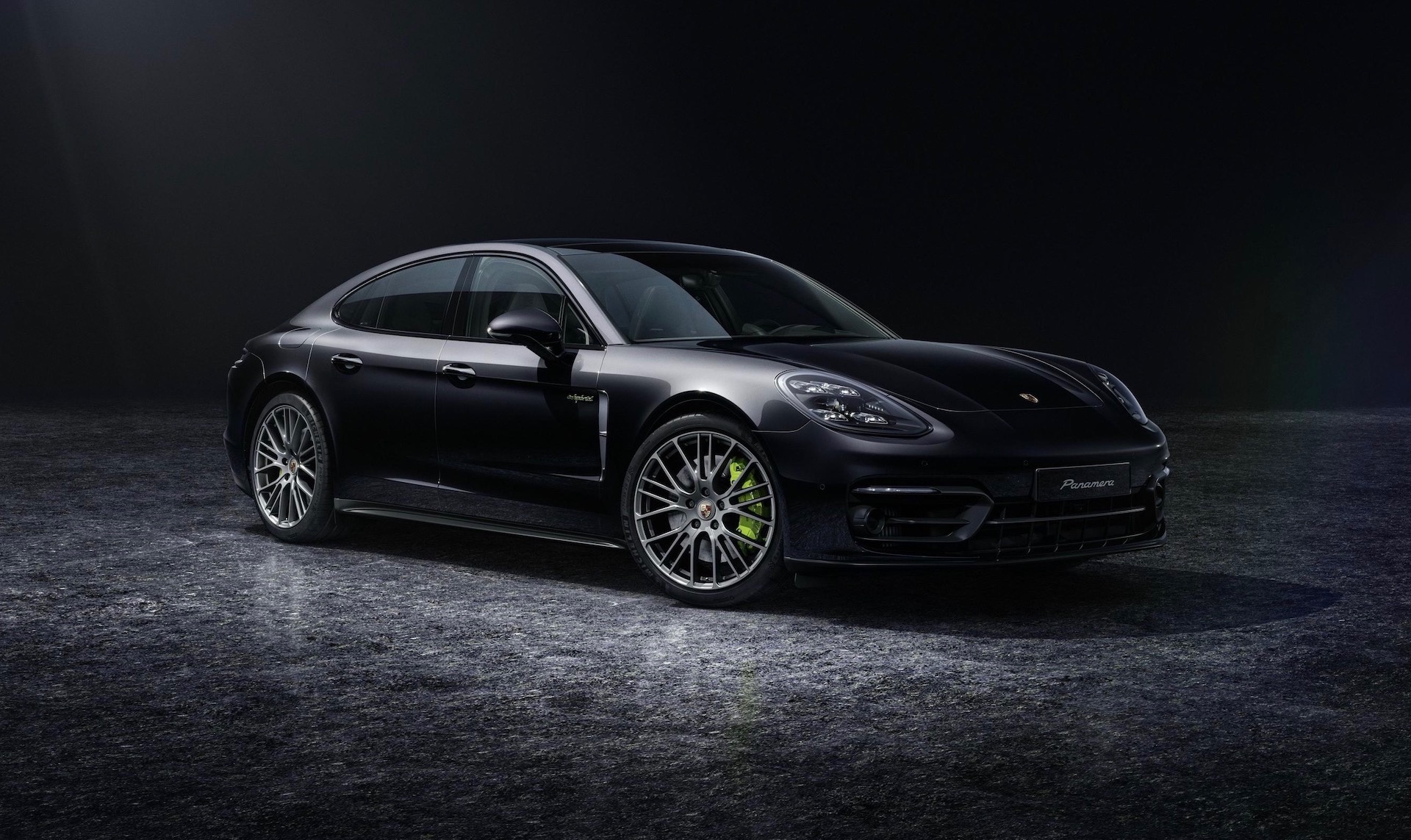 The Porsche Panamera lineup is being extended in Australia for 2022, with the introduction of the Platinum Edition. It’s being offered for a limited time only and comes packaged with added (and unique) features. 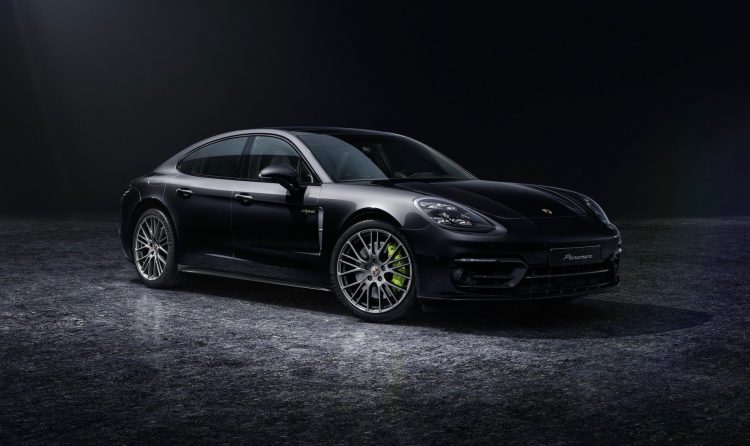 Available in Panamera, Panamera 4, and 4 E-Hybrid form, the Platinum Edition features exclusive platinum-coloured highlights, including for the vents behind the front wheels, badges, and 21-inch Exclusive Design Sport wheels.

There’s also a set of black exhaust tips, window trims, and Exclusive Design taillights. These subtle garnishes give the Panamera a cool, stealthy theme. Porsche is also throwing in an AC on-board charger rated at 7.2kW for the hybrid model. 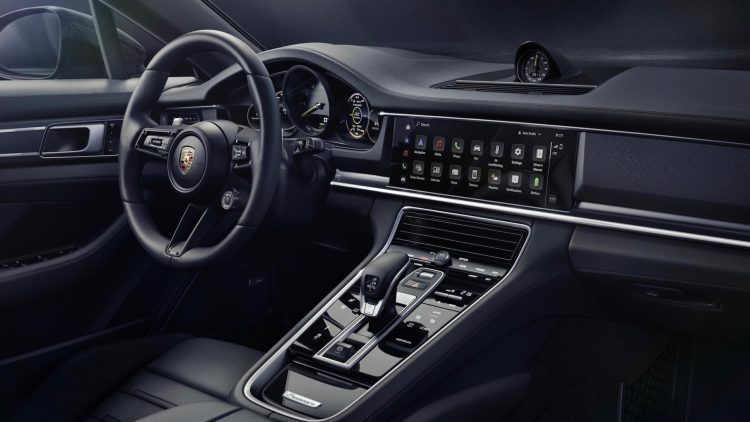 Inside, passengers are treated to the GT sports steering wheel, heated rear seats, and brushed aluminium trimmings including for the unique ‘Platinum Edition’ door sills. An analogue clock on the dash comes as standard on the special edition, along with Porsche crest headrests.

The bespoke model is making its official debut at the Los Angeles Auto Show from November 17. Although the models are on sale now, deliveries in Australia are set to kick off during the second quarter of 2022. See below for the starting prices (excluding on-road costs):