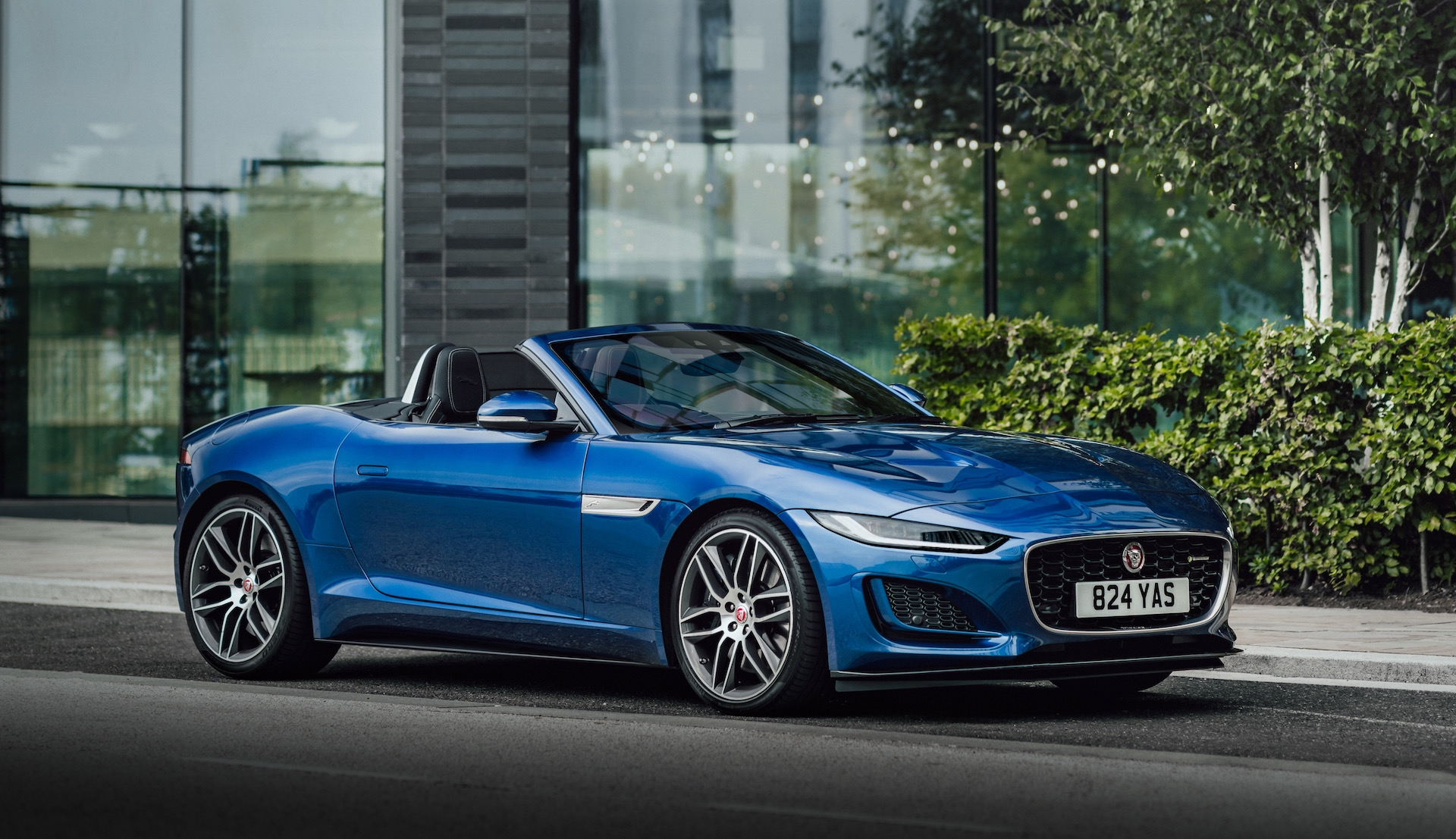 The sexy Jaguar F-Type is being presented with another V8 option for the 2022 model, but unfortunately for some buyers/fans the V6 and the four-cylinder engines are being dropped. 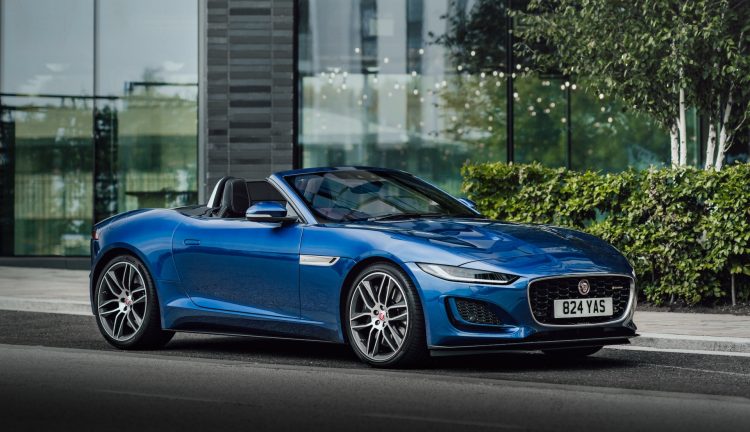 Firstly, yes, the long-running 3.0-litre supercharged V6 is being retired from the F-Type range. This comes as many other JLR products adopt the company’s new 3.0-litre inline-six Ingenium units. In its latest form the V6 produced 280kW, and came linked with rear-wheel drive and did the 0-100km/h dash in a claimed 4.9 seconds (coupe).

In its place is a 5.0-litre supercharged V8, wearing the R-Dynamic P450 badge. It’s the same AJ-series V8 as the current R model, only it is tuned to develop a more manageable – and potentially licence-saving – 331kW and 580Nm.

Interestingly, this V8 tune comes matched with rear-wheel drive as standard. With help from an electronic differential, and the fast-shifting ZF eight-speed auto, Jaguar says the coupe sprints from 0-100km/h in 4.6 seconds. 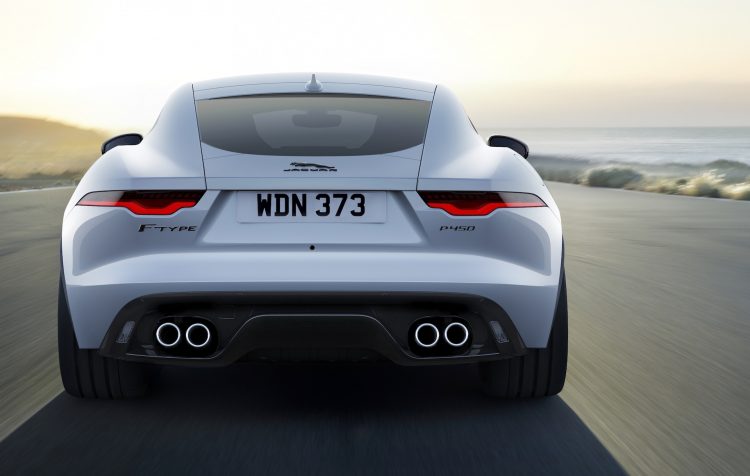 We haven’t seen the V8 available with rear-wheel drive for a while now, pretty much since the 423kW tune was introduced. And as such, the flagship F-Type R continues with 423kW and all-wheel drive, covering 0-100km/h in a claimed 3.7 seconds.

Overall, there are just two main variants now, both V8, with the new P450 available in coupe and convertible form while the R is coupe only in Australia. All come with a 12.3-inch digital instrument cluster, a 10-inch touch-screen, Android Auto and Apple CarPlay, and a 380W, 10-speaker sound system as standard (at minimum). 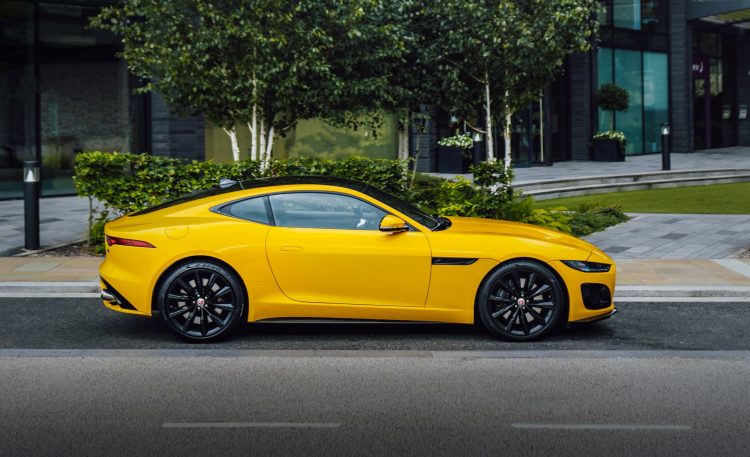 Both V8 models also come with a ‘quiet start’ function, incorporating a bypass valve in the exhaust system to allow users to sneak away during those early morning starts (or late night calls).

Jaguar Australia says the new model is on sale now priced from the following (excluding on-road costs). Local deliveries are scheduled to commence from December.