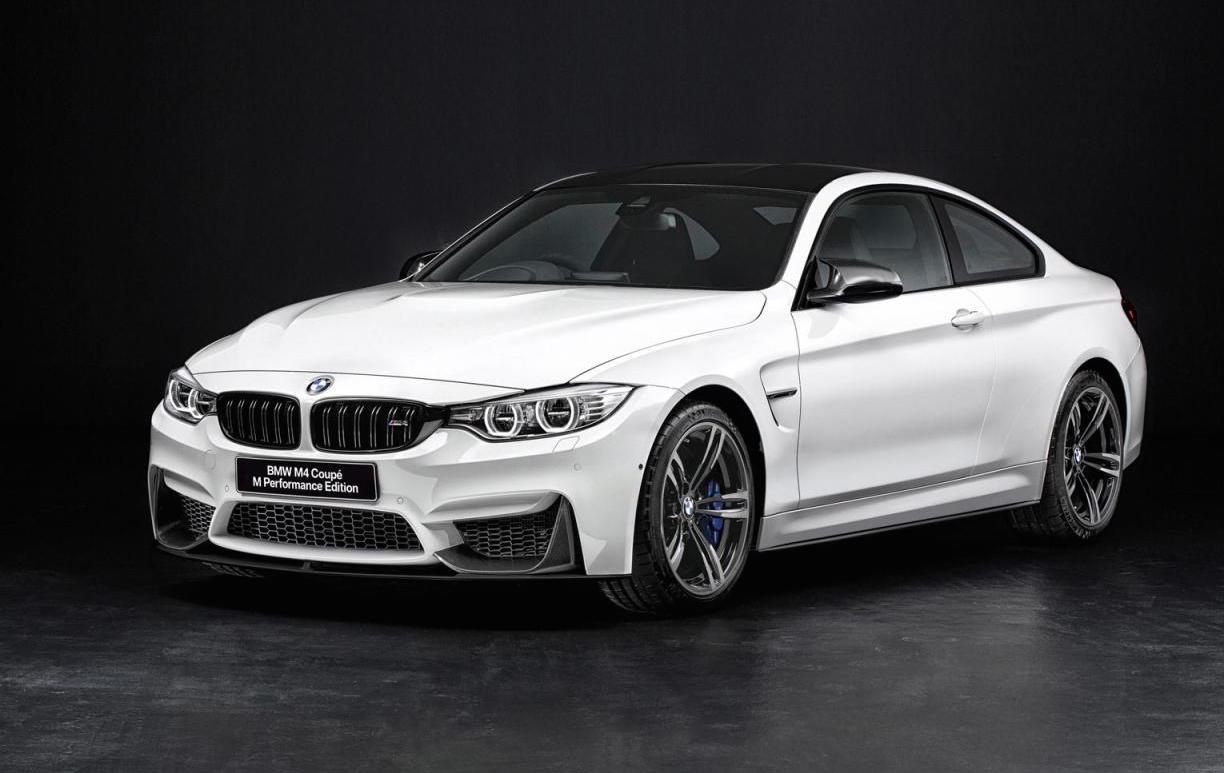 BMW has announced two special editions of the M4 coupe for the Japanese market, called the M Performance Edition and the Individual Edition. 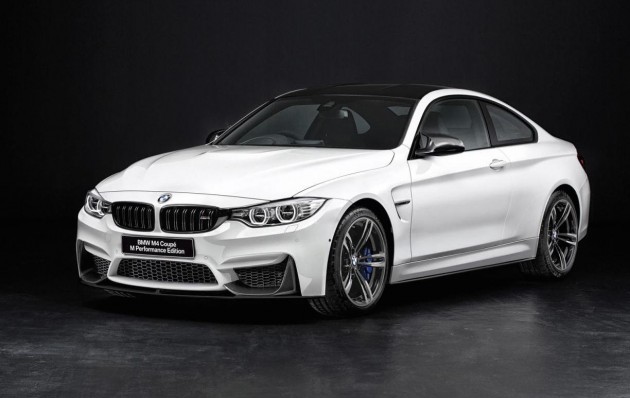 As suggested by their names, the special editions utilise the full potential of both BMW’s M Performance sub-brand and its more exclusive and luxury-focused BMW Individual suite.

For the M4 M Performance Edition (above), the iconic sports car gets the complete catalogue of carbon fibre body enhancements. The rear diffuser, rear spoiler, side mirrors, and front splitter are all carbon fibre.

The M Performance edition also gets unique side skirts and various black trimmings, as well as a revised interior with a unique sports steering wheel, stainless steel pedals, and a carbon fibre trim package. 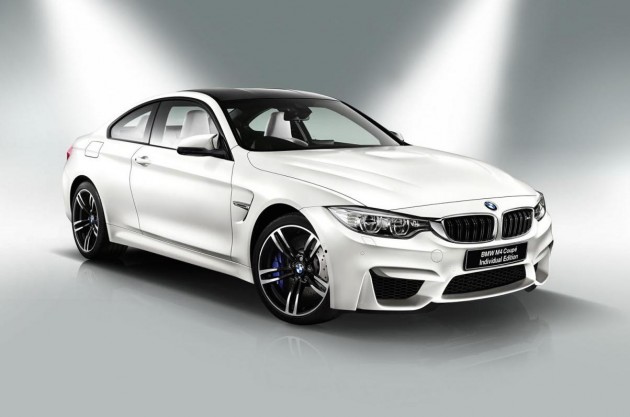 For the M4 Individual Edition, most of the enhancements can be found inside the car. It gets a full Merino leather upholstery in white, contrasted by piano black trimming highlights. There’s also a high-end Harman Kardon sound system, along with Adaptive M Suspension as standard.

Both cars use the same 3.0-litre turbocharged inline six engine as the regular M4. It produces 317kW of power and 550Nm of torque, capable of dusting off 0-100km/h in just 4.1 seconds.

Just 17 examples of the M Performance Edition will hit the showrooms in Japan, along with 10 versions of the Individual Edition.

Of course, overseas buyers, including those in Australia, can option for the above mentioned highlights on their new M4 through the respective M Performance and Individual option programs.