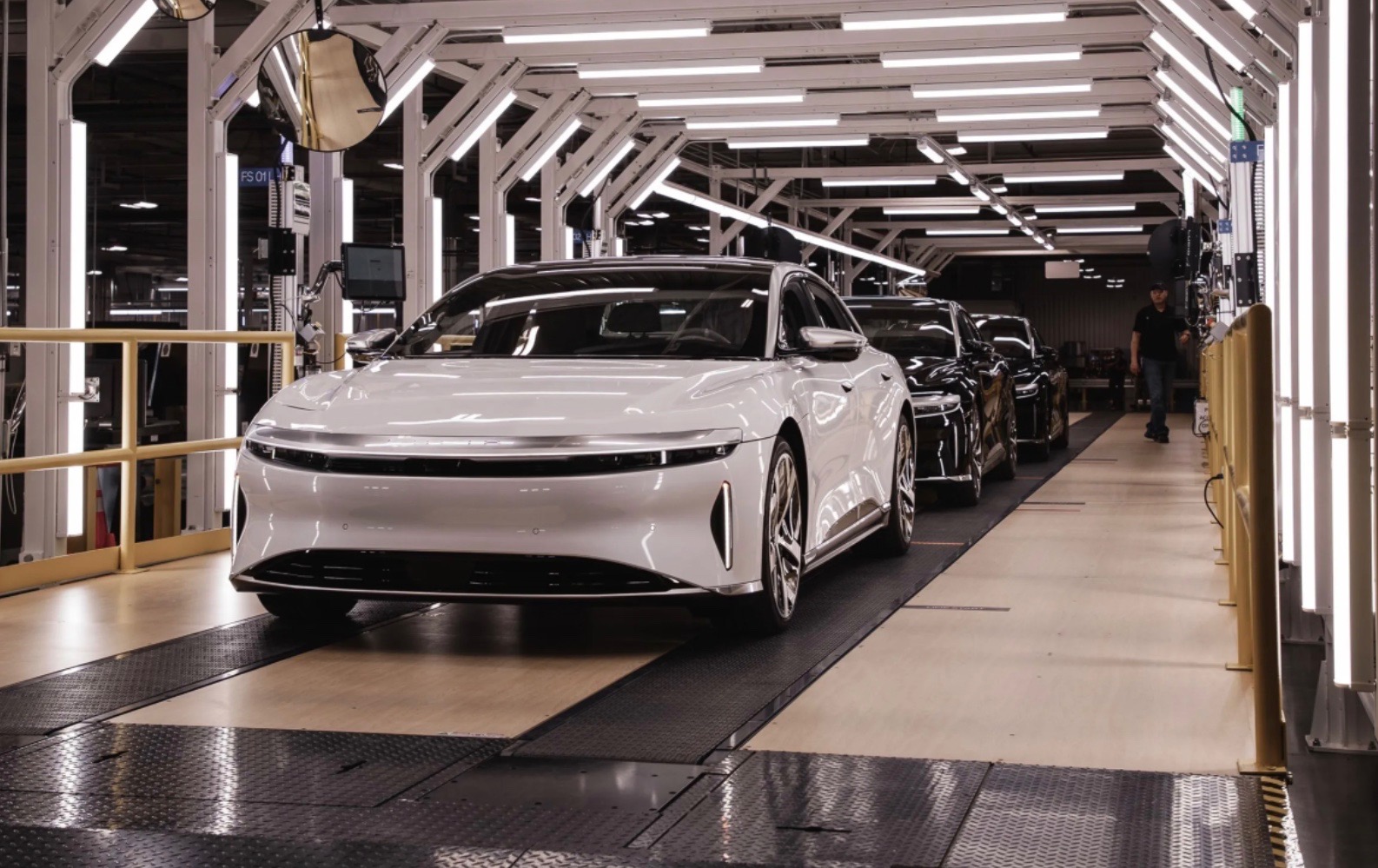 Californian electric vehicle start-up, Lucid Motors, has announced that construction of its first overseas production line is underway in the Saudi Arabian kingdom, which it hopes will add another 155,000 units to its delivery schedule by 2025. 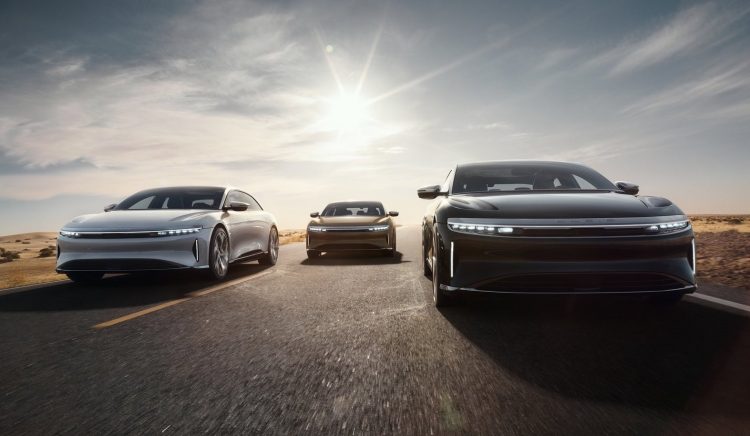 When it is up and running, Lucid is hoping to bring its manufacturing rate above 500,000 units by the middle of the decade, with its Arizona factory said to have the capacity for producing up to 350,000 vehicles per year.

This is a massive fast-tracking of its initial production plans, with Lucid initially forecasting it would take until 2030 to see more than half a million units produced annually.

The company says that the first vehicles to roll off the Saudi production line will be primarily for the domestic market, while scaled-up production will see vehicles exported around the globe.

Reports state that Lucid stands to gain up to $3.4 billion worth of financing and tax incentives over the next decade or so with the factory, as Saudi Arabia looks to position itself as a renewable energy and EV-friendly manufacturing hub. 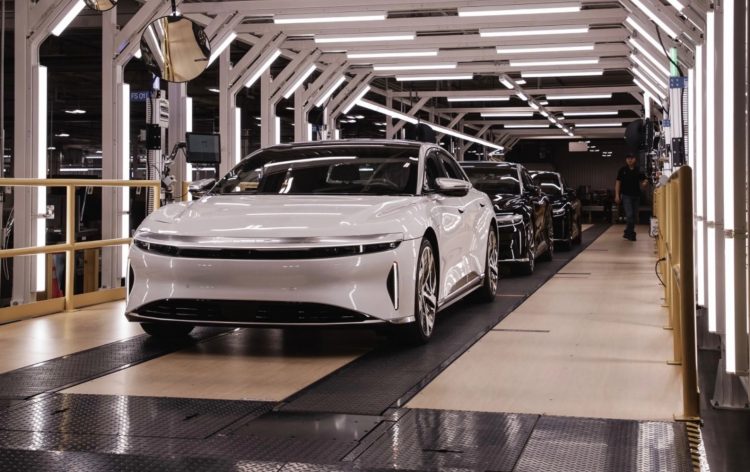 Lucid’s CEO, Peter Rawlinson, said that with the ground now officially broken for the new factory, “we can accelerate plans to produce half a million cars a year from what was going to be 2030, to mid-decade”.

Interestingly, we reported way back in 2018 that a Saudi fund was looking to get a slice of the electric vehicle pie with a potential investment in Lucid Motors which came to fruition weeks later in a billion-dollar investment agreement. It laid the groundwork for a new Lucid-Saudi relationship that culminated with news of this new production facility. 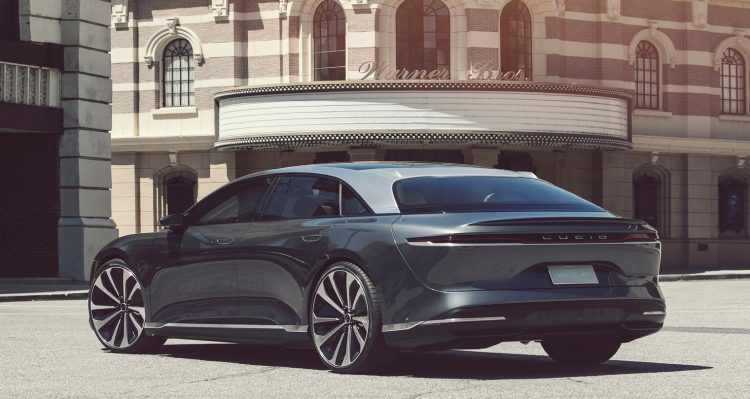 The Saudi minister of investment, Khalid al-Falih, said that the factory’s construction “unleashes the whole industry of electric vehicles here in the kingdom, our intent is not to stop with Lucid.”

“We have other EV manufacturers that are in advanced discussions with us that will follow in the footsteps of Lucid,” al-Falih concluded.