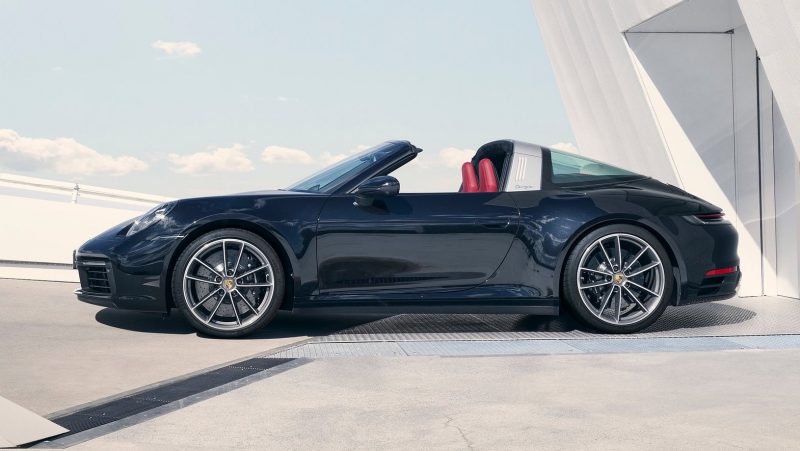 It’s official, the new 992 2021 Porsche 911 Targa has made its debut today as promised. It enters the showroom as the latest iteration of the 992 series of the iconic sports car. 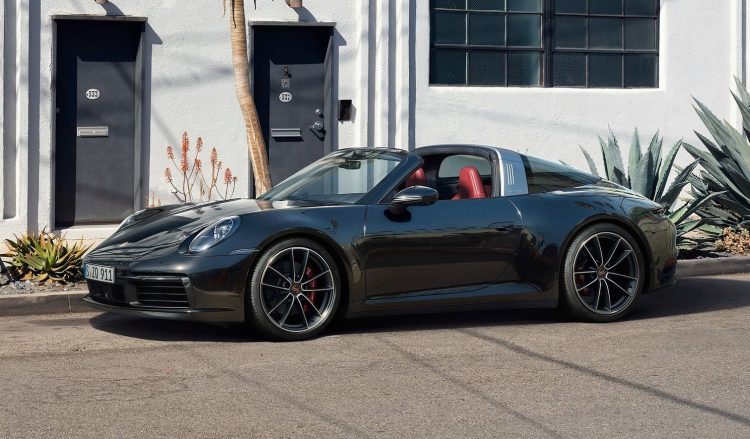 Bridging the gap between the conventional coupe and the full lift-back convertible, both of which have already made their debut in 992 form, the new Targa provides the thrill of open-top motoring but with added security and safety over the cabriolet.

This body style first made an appearance back in 1965 with the 911 Targa 2.0, and has since been offered as an elegant and unique alternative to the regular models. It incorporates a fully automatic roof mechanism which, in the latest version, takes around 19 seconds to operate.

Like the more recent Targa models that have rolled out from the Stuttgart-based factory, the 992 Targa is based on the all-wheel drive Carrera 4. Both the Carrera 4 and Carrera 4S, more specifically. 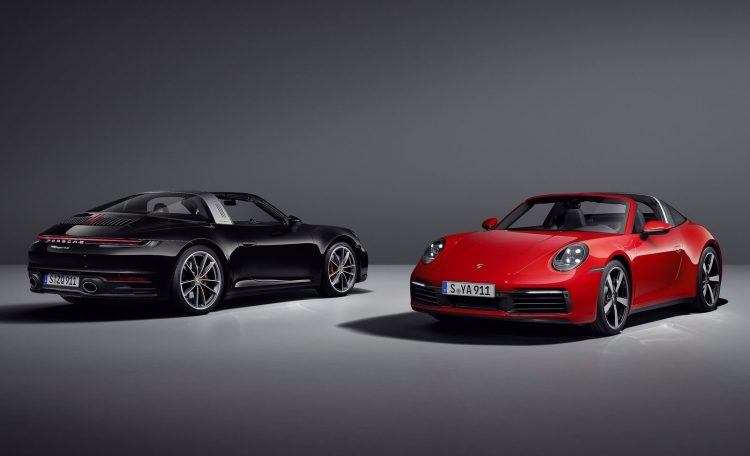 These are powered by the same 3.0-litre twin-turbo flat-six engines that are used in the regular models. In the Targa 4 drivers have 283kW and 450Nm to enjoy, while the Targa 4S takes it up to 331kW and 530Nm. Both use an eight-speed dual-clutch auto with all-wheel drive. 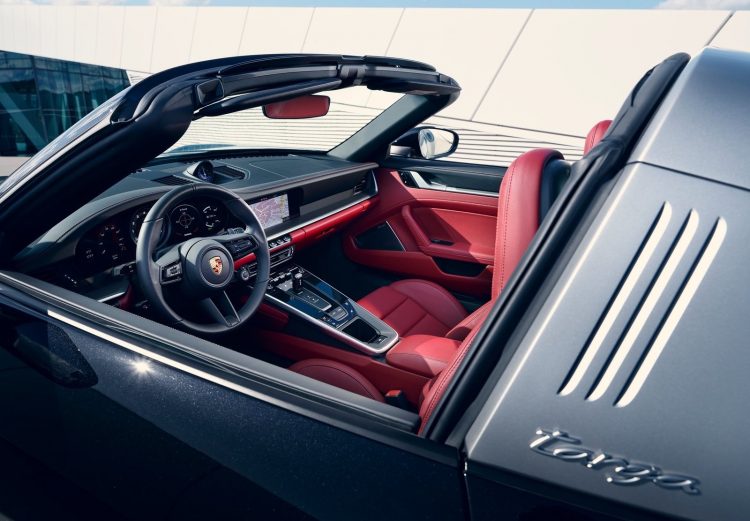 In Australia the local arm confirms both Targa models will come standard with features such as LED headlights with Porsche Dynamic Light System Plus as standard, surround-view cameras, lane change assist, the Comfort Access package, 14-way power sports seats with heating in the front, and a premium Bose sound system with digital radio.

The standard Targa 4 uses 19-inch alloy wheels wrapped in 235/40 tyres on the front and 20-inch items on the back with 295/35 tyres. Moving up to the Targa 4S adds 20-inch front wheels with 245/35 tyres, and 21-inch wheels on the back wearing 305/30 tyres. These hide 330mm disc brakes with four-piston calipers on the front, and 350mm discs with six-piston front calipers, respectively.

Interested? Australian order books are open now, with prices for the 911 Targa 4 starting from AU$275,800, and from AU$314,100 for the 911 Targa 4S (excluding on-road costs). Local deliveries are scheduled to commence during the third quarter of this year.