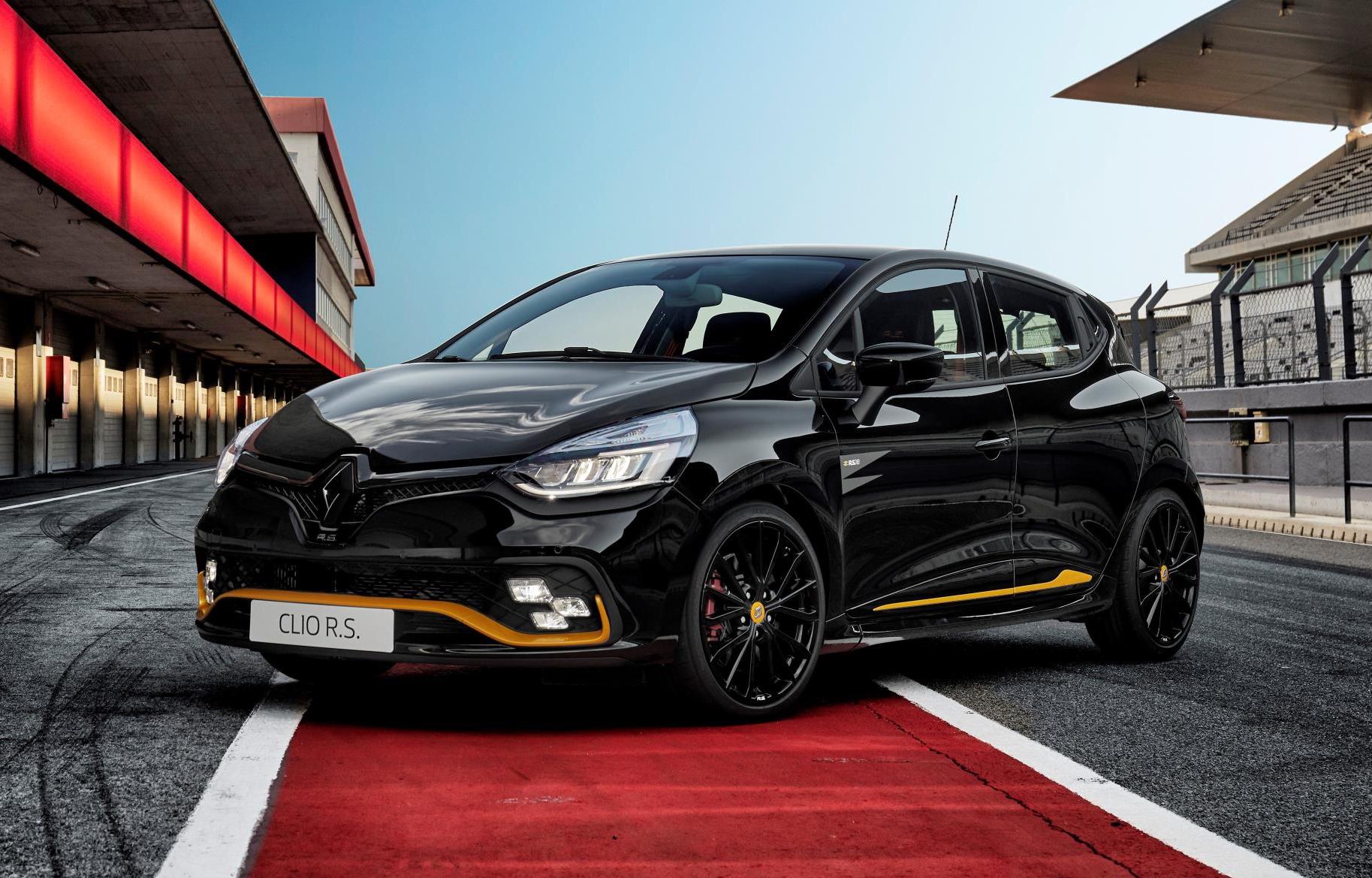 Looking for a more unique version of the Renault Clio R.S.? Your dreams may have just come true as Renault has announced a new limited edition called the R.S.18. 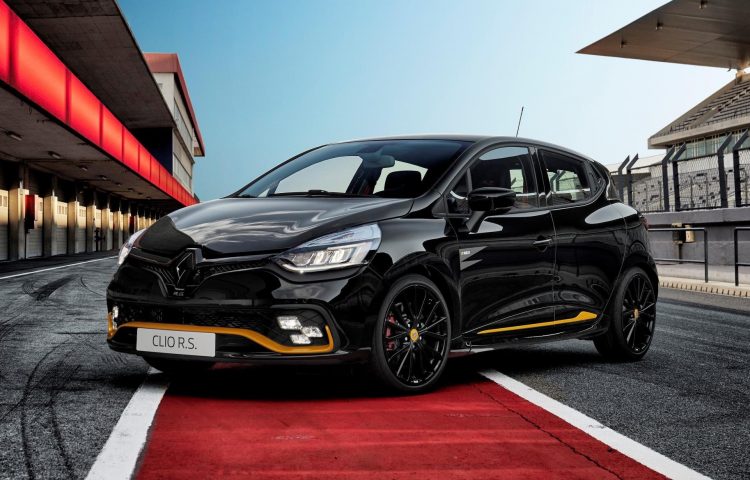 It’s named after Renault Sport’s 2018 Formula 1 car, and the exterior is inspired by its design. You’ll notice a distinct black and yellow theme like what is displayed on its F1 cars, helping to boost the Clio’s exclusivity and appeal, especially among F1 fans.

The special edition is based on the Clio R.S. 220 Trophy, which is the most hardcore version available. Power comes from a 1.6-litre turbo four-cylinder producing 162kW and 280Nm. This is sent through a six-speed dual-clutch automatic transmission with front-wheel drive.

To help give the compact hot hatch a louder bark the R.S.18 comes with an Akrapovic exhaust system as standard. Some changes to the suspension also promise to improve handling, with lowered and stiffened springs over the regular Trophy, while the front dampers use hydraulic compression stops. Some tweaks have been made to the steering as well, for a sharper feel. 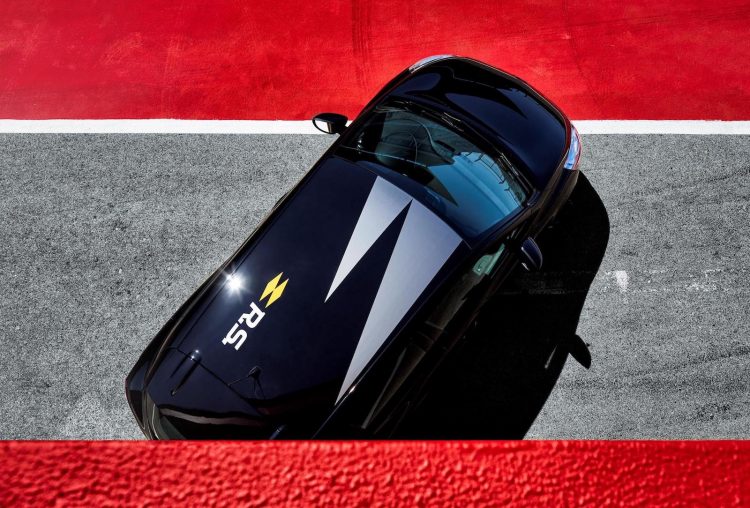 The highlight of it all though is the exterior. Renault Sport has applied a unique character in the form of grey decals, an R.S. double-diamond logo on the roof, and splashes of Liquid Yellow for the front spoiler, side mouldings and wheel centre caps. This is all contrasted by the Deep Black paint colour. Quentin Audiffren, Clio R.S. product manager, spoke about the edition, saying:

“Renault Sport customers share our passion for motorsport. With this limited-edition model – which is based on the technical foundations of the Clio R.S. 220 EDC Trophy – we are proud to be able to offer them the very best of our engineering expertise.”

As for the interior, there’s R.S. door sill panels with the build number, while the passengers are treated to Alcantara and leather, R.S. carpet mats, and carbon fibre-effect trimmings for the climate vents. Like the regular R.S. there’s also a comprehensive touch-screen media interface.

Renault is planning to introduce just 10 examples for the Australian market, with prices starting at $39,990 (excluding on-roads). Punters will be able to get a first look at the car at this weekend’s Grand Prix in Melbourne, where it will be on display.