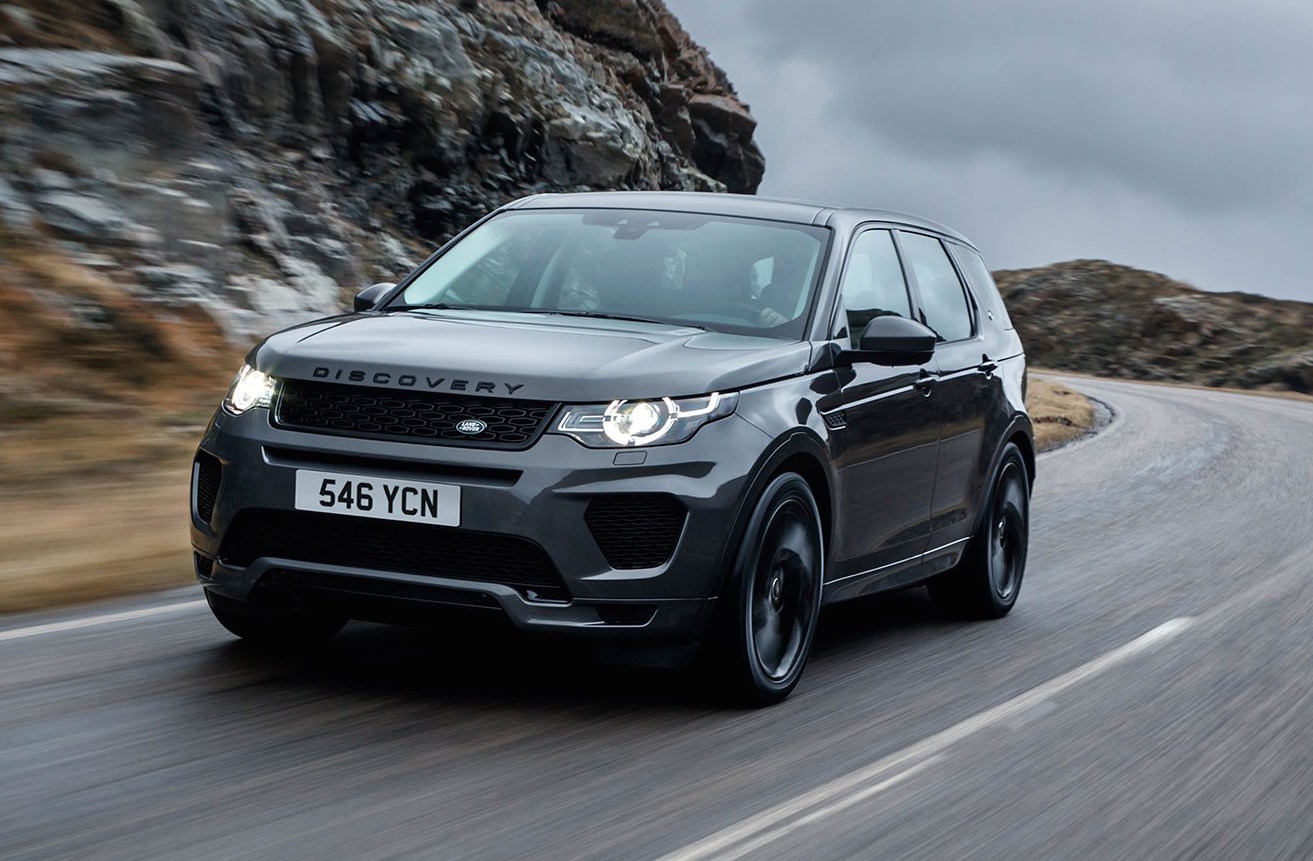 The highly popular Land Rover Discovery Sport and Range Rover Evoque are about to receive a big power and torque boost for MY2018, thanks to the arrival of the British marque’s latest engines. 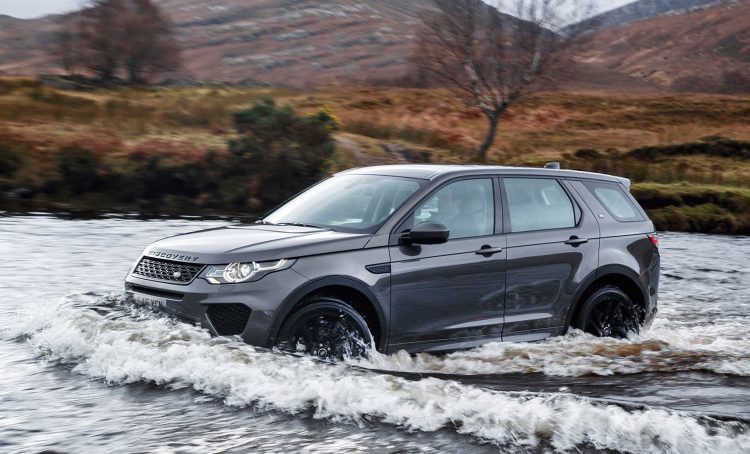 At the most potent end of the power scale, both SUVs will receive the new Ingenium 2.0-litre turbo-petrol four-cylinder recently revealed for the Range Rover Velar. Here, it produces an impressive 213kW and 400Nm in high output form, or 177kW in standard form. Both are set to be badged Si4.

For the Discovery Sport in particular this will be attractive news as the most powerful model currently available is the Si4 that offers 177kW/340Nm. The new 213kW engine is able to propel the SUVs in around 6.0 seconds in the case of the Evoque, and 6.5 in the Disco Sport. 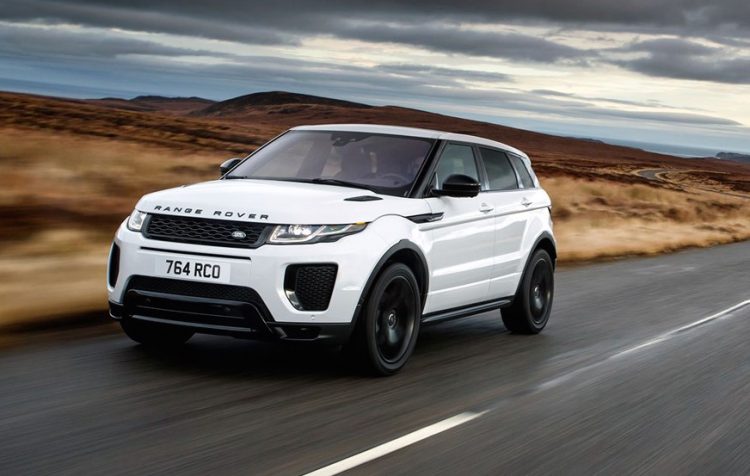 With 213kW it will better compete with the likes of the top Audi Q5, BMW X3, and Mercedes-Benz GLC. A similar thing could be said about the stylish Evoque, as it will now have go to match its show.

Perhaps even more interesting is the introduction of Land Rover’s new 2.0-litre twin-turbo diesel four-cylinder engine becoming an option on both models. Badged the SD4, it kicks out a meaty 177kW and 500Nm. This level of torque is set to be able to conquer the 0-100km/h sprint in around 6.0 seconds.

In other areas, the MY2018 updates will include some new paint options, an SE Dynamic trim, new 19-inch alloy wheels, grained leather, and an improved 10-inch touch-screen media interface.

Australian details are expected to be announced soon, with an on-sale date no doubt in store for a bit later this year.