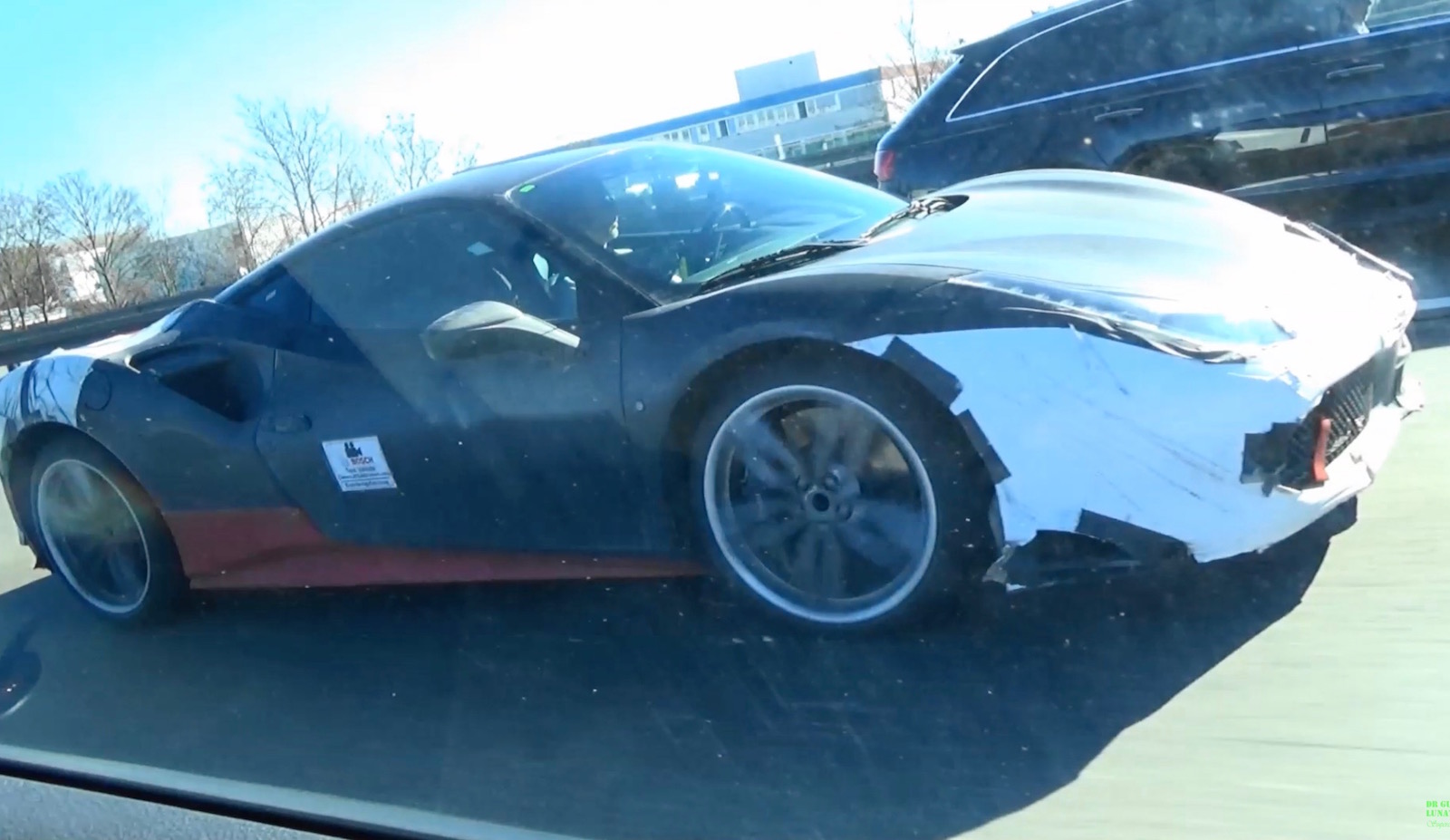 Ferrari is preparing to unveil a new V8 hybrid supercar this year, a report has revealed, and it looks like prototype testing might be well underway judging by recent spy videos. 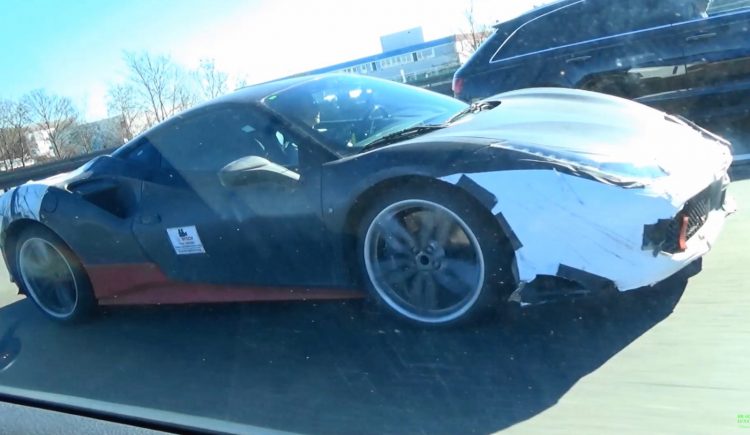 The news stems from an Automotive News report. It says Ferrari CEO Louis Camilleri confirmed a new hybrid model during an earnings conference call last month. No concrete date has been uncovered as yet, but it’s understood it will come in as the most powerful model in the sports car range.

It’s said that Ferrari is working on a brand-new V8 powertrain that features an electric motor assistance system, building on from technology developed for the LaFerrari hypercar. According to Michael Leiters, Ferrari chief technology officer, the powertrain will be more powerful than the 488 Pista.

In the Pista is a 3.9-litre twin-turbo V8 that produces an immense 530kW and 770Nm. This is at the upper-most extreme ends of power for a two-wheel drive vehicle. The new model is expected to use a rear-wheel drive system, receiving power from a mid-mounted engine. Details regarding the storage of the electric components are yet to be confirmed.

Coinciding with this news, a couple of videos have surfaced on YouTube showing a mysterious, 488-looking prototype driving on highways in Germany. The interesting part about the prototype is that it wears a warning sticker on the side, stating, “Bosch. Test Vehicle”. This suggests the car could use a comprehensive electrical system. It also wears a Bosch number plate surround.

In terms of the design of the new model, the prototype spotted probably doesn’t tell the full story (if this prototype is indeed the hybrid model in question). Although it looks like a 488, engineers might simply be using a 488 body as a test mule. We’d expect a brand new design for the hybrid, albeit sharing similar proportions and dramatic low-slung profile of the 488.

There were rumours circulating a while back surrounding the idea of Ferrari reintroducing the Dino name. Could this new model be called Ferrari Dino? No official confirmation has been found.

Whatever nameplate it wears, it is set to be just one of many hybrid models set for Ferrari’s future lineup. Camilleri confirmed in the call that 60 per cent of its showroom will be offered with a hybrid system by 2022. This is all part of plans to reduce overall emissions and consumption.

At this stage it seems unlikely that Ferrari will unveil the car as soon as the Geneva motor show next month. Instead, a big show late in the year or a bespoke event seems more plausible, especially as prototype testing appears to be in the early stages. Check out the videos below for a potential sneak peek.