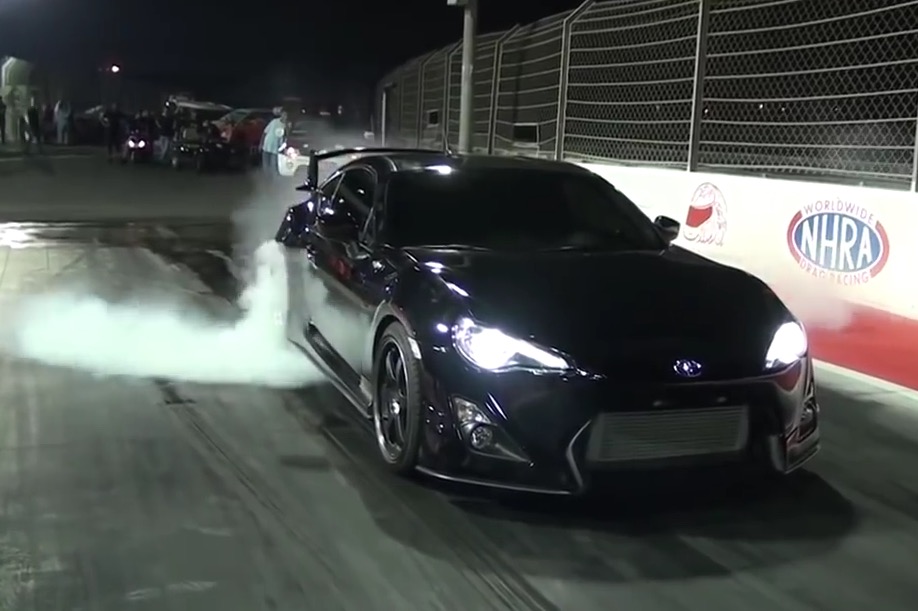 Have you ever wondered what is the fastest Toyota 86 in the world? Wonder no more. This is it. Apparently. It features a monster 2JZ engine conversion.

Clearly the project car is off to a great start by going for the famed 2JZ 3.0-litre straight-six Toyota engine, lifted from the Supra. The build was completed by Ekanoo Racing, incorporating a bigger turbo, custom intake setup, a modified head with uprated cams, and a large intercooler.

Specific horsepower numbers are unknown, however, with a six-speed manual transmission from a Supra as well the mighty 86 recently clocked a quarter mile run in 9.104 seconds at 256km/h. Check it out below. Can we have a go?