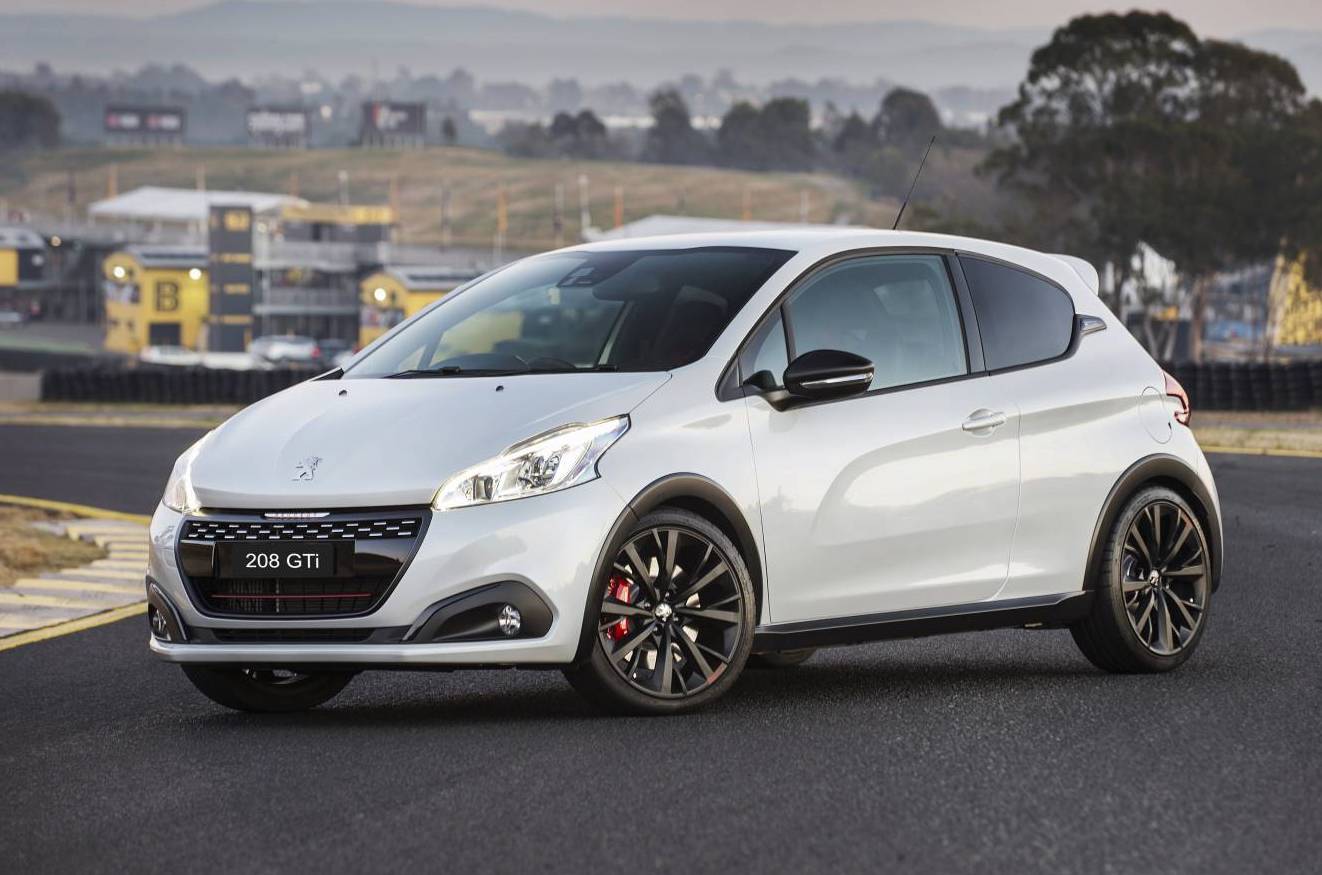 Peugeot Australia is spicing up the 208 range with the introduction of the 208 GTi Edition Definitive. It comes with enhanced handling characteristics and features unprecedented safety tech. 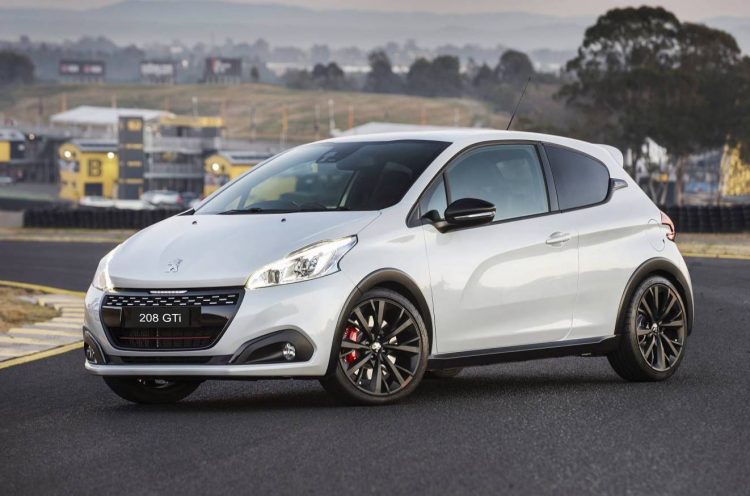 The 208 GTi Edition Definitive is being introduced to mark the end of production for the current-gen 208 GTi, which has been on sale since 2013. Just 20 examples of the special edition are going up for grabs in Australia, and all are finished in Pearl White and feature matt black highlights such as wheel arch extensions and front grille treatments.

Under the bonnet the 1.6-litre ‘THP’ turbo-petrol four-cylinder engine remains unchanged, producing 153kW (or 208hp) and 300Nm. This is sent through a six-speed manual transmission and into a front-wheel drive system. A mechanical Torsen limited-slip differential has been added to optimise traction and improve handling.

Also improving handling is a bespoke suspension package with sportier spring rates and damper settings, a lowered ride height, and wider front and rear tracks for a sturdier stance. Grip is enhanced by a set of 18-inch alloy wheels in matt black (up from 17in), wearing Michelin Pilot Super Sport tyres measuring 215-wide (up from 205). Thanks to the increased grip, the official 0-100km/h claim drops from 6.8 to 6.5 seconds – see our 0-100km/h video and regular 208 GTi review here.

To reduce some weight the spare wheel has been replaced by a tyre inflation kit, while Peugeot says its Sport division has recalibrated the steering to make the most of the new settings. Braking performance is optimised by a set of 323mm front discs clamped by four-piston Brembo brakes. 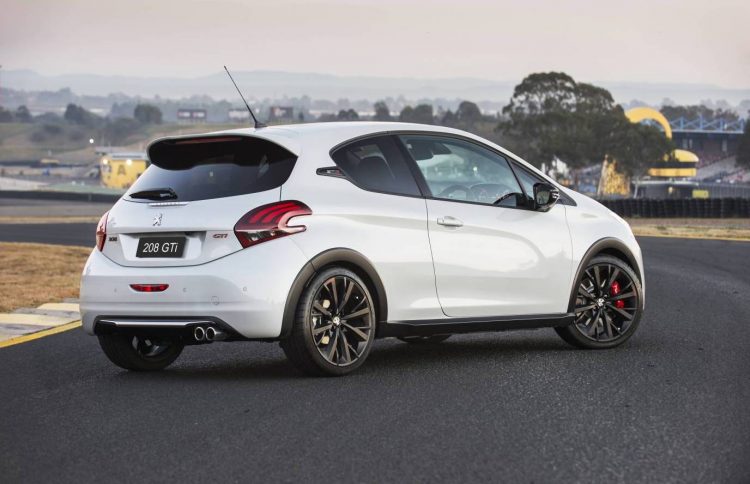 As Polemann mentioned, the safety is improved over the regular 208 GTi. For the first time in this model line autonomous emergency braking has been added as standard. It operates at speeds up to 30km/h, and can detect mobile or stationary objects and automatically apply the brakes if needed.

Overall, the Peugeot 208 GTi Edition Definitive packs in plenty of additional features over the regular GTi, while prices climb $4000. It’s on sale now from $33,990 drive-away. Peugeot Australia is also offering special drive-away deals for the regular 208 GTi, from $29,990, while stocks last.