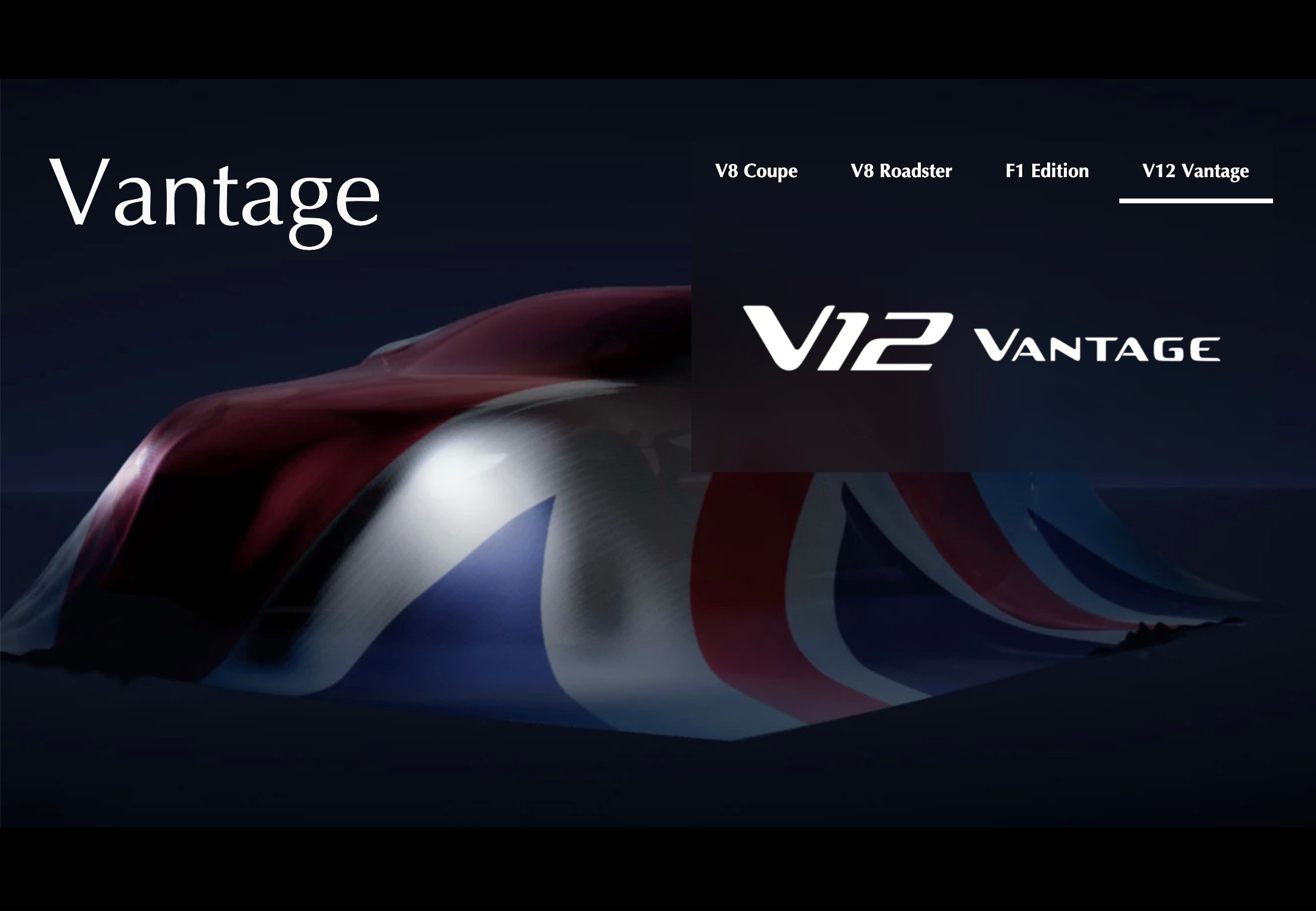 Aston Martin is getting ready to unveil its new V12 Vantage, which will likely be the last 12-cylinder sports coupe from the brand.

Yep, sadly, V12s will not last much longer on the new-car market. This is due to ever-tightening emissions laws being introduced to try and help reduce the carbon footprint left by motor vehicles. However, before the legendary engine layout leaves us, Aston Martin is preparing a last hurrah for its driver’s coupe.

In an official tweet sent out by the company, Aston Martin gives us a preview of the glorious soundtrack of the upcoming V12 Vantage. It also says: “Never leave quietly”. Although this could simply mean never leave a venue or home quietly, we think it has a double-meaning by also indicating it will be the last of its kind.

Leave with poise – but never quietly.

The current Vantage has so far only been offered with a 4.0-litre twin-turbo V8 AMG-sourced powertrain. But, very soon a V12 option will join the lineup. It is likely to see the installation of a 5.2-litre twin-turbo V12 into the Vantage body, connected to an eight-speed automatic with rear-wheel drive.

This has been a long-time coming. You might remember back in December the company released a similar teaser video (below), flashing up the same line about not leaving quietly. Aston Martin has also been spotted testing prototypes at the Nurburgring since at least August last year.

While specifications are yet to be confirmed, reports suggest it might receive the same engine tune as the V12 Speedster. That developed a potent 522kW and 753Nm, helping to dust off the 0-100km/h dash in 3.5 seconds. We’d expect similar performance from the coupe – it might end up being slightly lighter in weight than the Speedster.

The full debut will take place on March 16, later this week. Stay tuned for all the details.