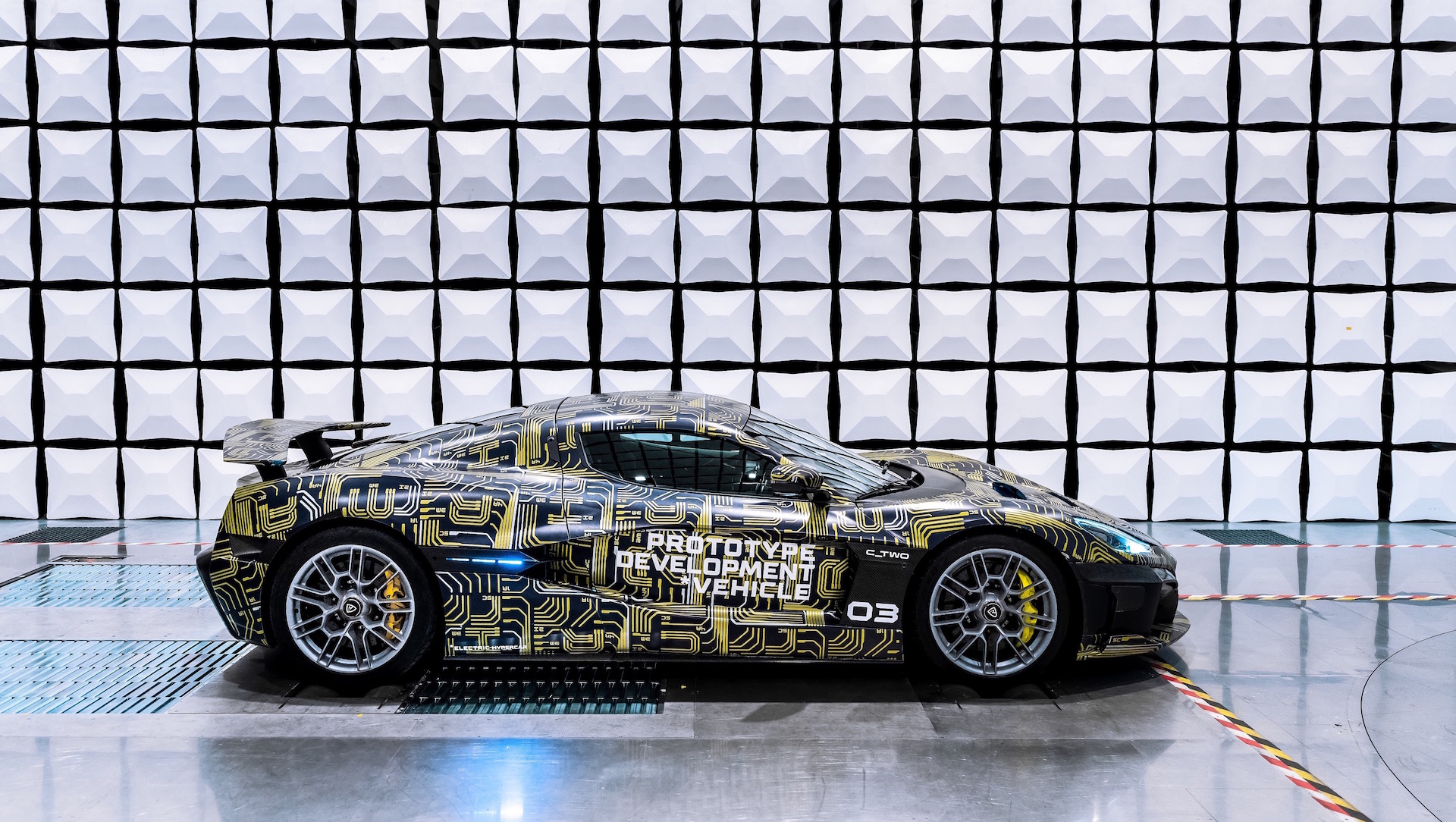 Rimac is putting the final touches on its incredible C_Two electric hypercar before customer deliveries commence next year. Testing has now moved on to electromagnetic compatibility (EMC) to make sure the car operates as it should in our increasingly connected world. 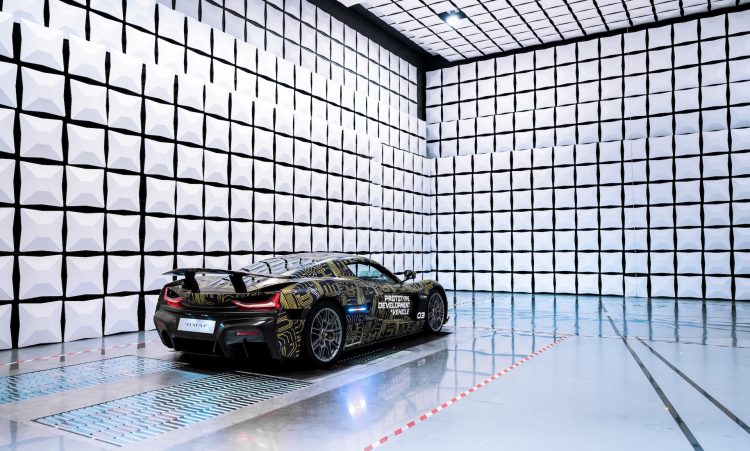 Vehicle testing these days isn’t just about driving test mules over a bumpy road and hurtling around the Nurburgring. Advanced and high-voltage systems in electric vehicles, such as those in the Rimac, mean there is an all-new level of validation and standard to comply with. One such regulation is the ECE R10. Yep, that one. This is the level of electromagnetic emissions a vehicle produces.

Rimac enlisted the help of engineering specialist IAV and testing service provider SLG in Germany to help assess a C_Two development prototype. This included placing the test car in a special sealed room called a Semi Anechoic EMC chamber, featuring hybrid absorbers and ground plane. The car is essentially closed off from the outside world. 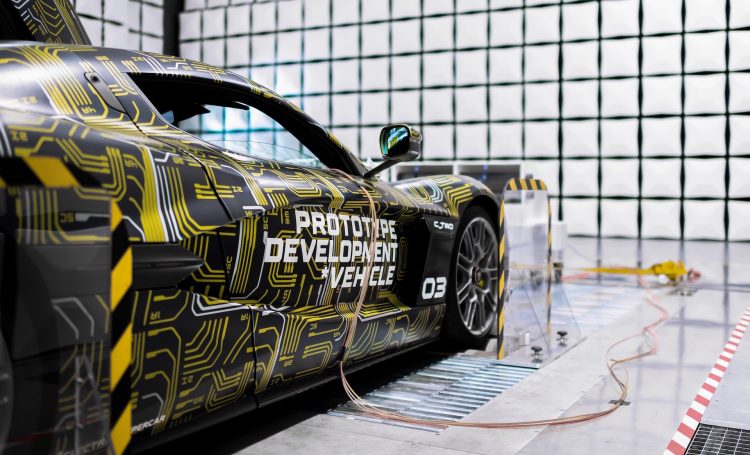 “The principle behind EMC is the testing of all electrical devices and how they perform in the real world, both in terms of the electromagnetic emissions they give out, as well as how they react when receiving inputs from outside influences. Without such in-depth testing taking place, many things just would not operate properly, from the car’s air conditioning and radio system to road infrastructure such as speed cameras and traffic lights.” 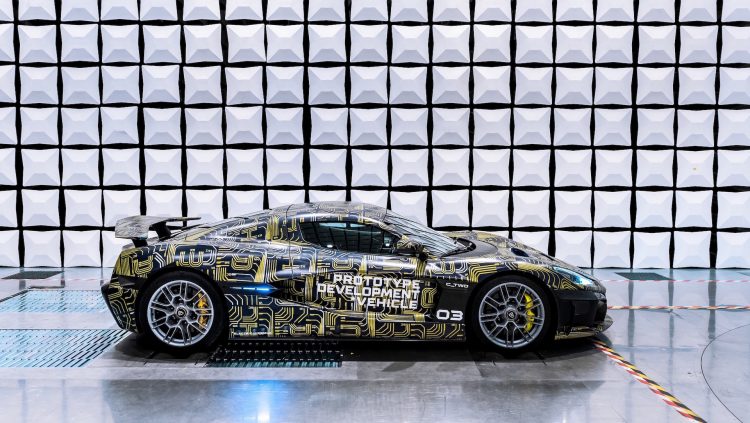 Once testing is complete, the prototype is stripped down and the key components are assessed individually to find any areas that might potentially need improving. Then the car is reassembled as the process is conducted again. Engineers also use this process to help understand vehicle behaviours and to discover the biggest influencing factors of what is often described as ‘black magic’.

Rimac says it has a few more steps of testing to complete before customer vehicle production commences. It will hit the market as one of the most powerful production cars in the world. with its fully electric motor system developing an astonishing 1914kW and 2300Nm, according to the company’s website. That translates to a 0-60mph (97km/h) time of 1.85 seconds and a top speed of 412km/h.

Check out the interesting video below to see what electromagnetic compatibility testing is all about.