Is this the definition of a pocket rocket? It’s the Tuningwerk BMW 1 Series M Coupe, and it packs enough punch to take on outright supercars. It also features an active aero kit, and a racing interior. 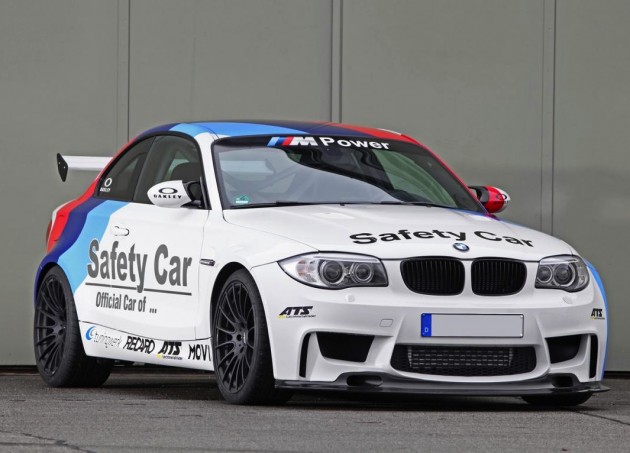 The BMW 1 Series M Coupe is the miniature M3. It comes with a 3.0-litre TwinPower turbocharged straight-six engine, producing 250kW and 500Nm. Power is sent to the rear wheels via a six-speed manual transmission, and a limited-slip differential.

German tuning company Tuningwerk has come up with a full comprehensive package which turns the 1 Series into not only an M3 crusher, but something that’s also capable of bringing down cars like the mighty BMW M5.

The engine is tuned and features a high-flow exhaust system, and a revised cooling system. Power output is pushed out to a cracking 388kW, while torque now peaks at 614Nm. 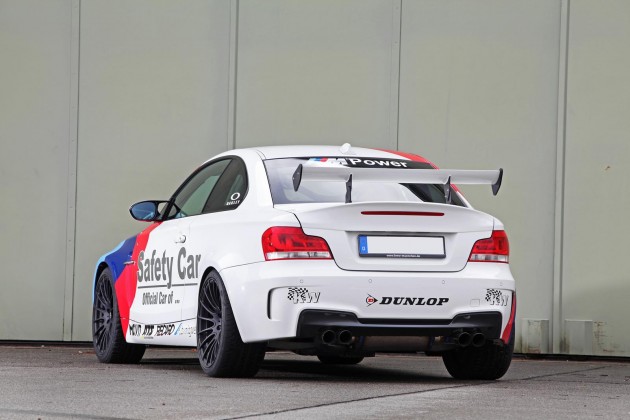 Acceleration from 0-100km/h in the standard version is possible in just 4.9 seconds. This Tuningwerk example could potentially dip into the 3.0-seconds range. Top speed is said to be out beyond 300km/h.

To help the 1 Series remain stable at high speed, and to make good use of the airflow, the Tuningwerk BMW 1 Series M Coupe features a full aero kit. There’s a GT4-style carbon fibre front spoiler, a slightly restyled bonnet also in carbon fibre, and a carbon fibre bootlid and rear spoiler.

Inside is similarly themed, with carbon fibre Recaro PolePosition bucket seats, and a neat roll cage setup in the back.