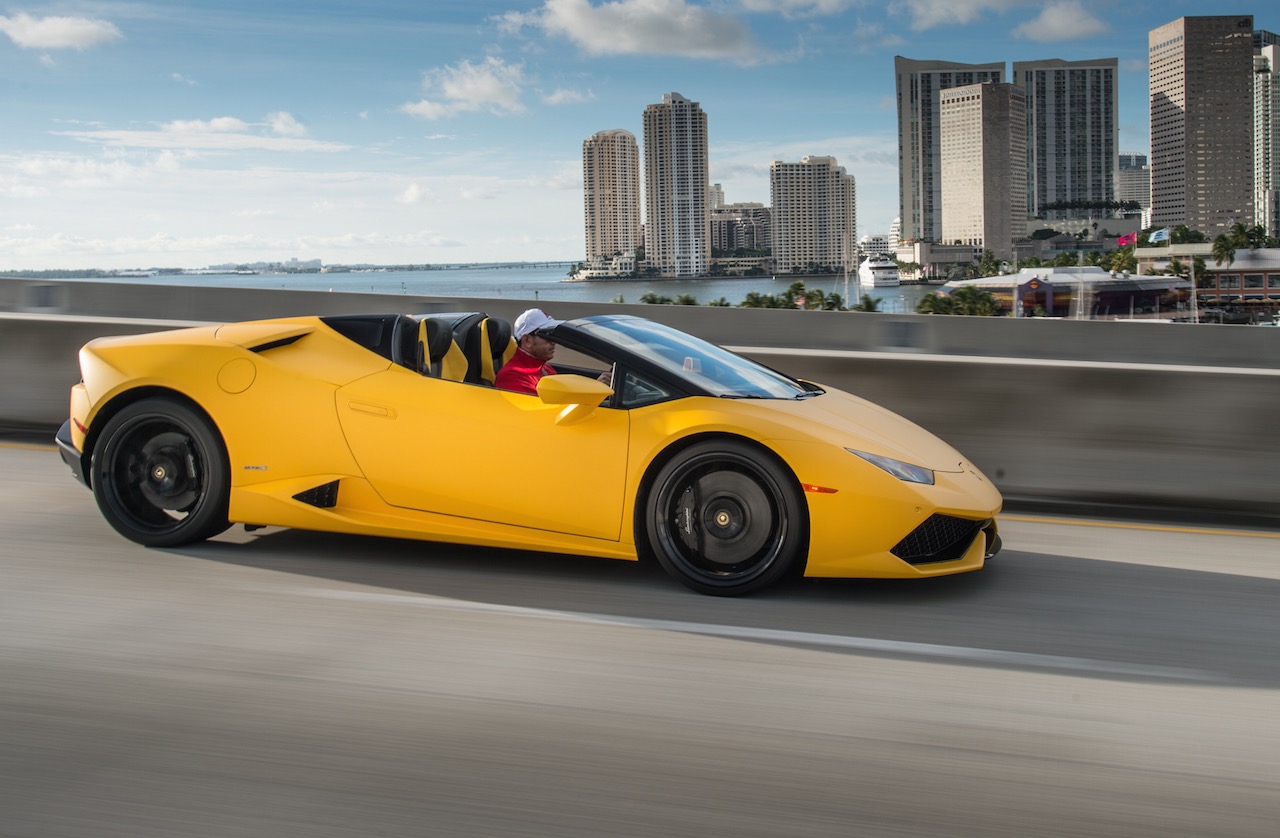 Lamborghini sales are continuing to rise, with the Italian marque reporting an impressive seven per cent increase in units for the first half of 2016. 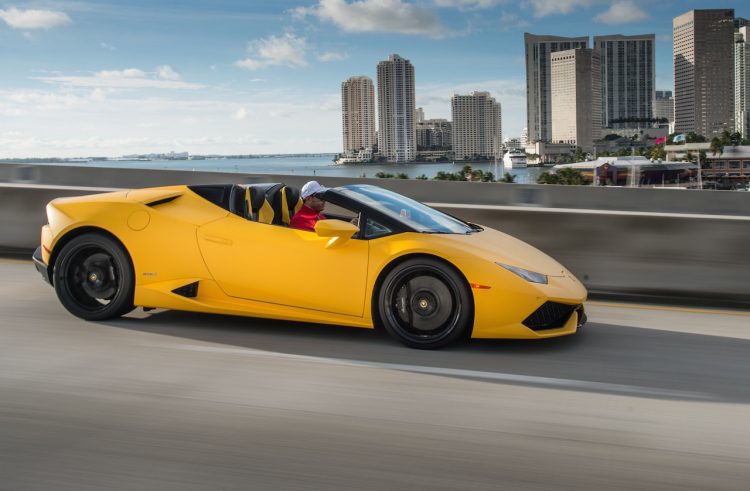 A majority of the effort went to the new Huracan and its various iterations now available, including the rear-wheel drive 580-2 and the new Spyder convertible. Huracan sales contributed 1370 units to the tally. This is also a record for a V10 model for the first half of a year.

Lamborghini Aventador sales contributed 643 units. The V12 monster has been on sale now for 58 months, and sales are up 127 per cent for that period compared with the Murcielago predecessor during the same period.

Part of the success is being put down to the variety of models popping up in recent times, such as the variants of the Huracan as mentioned above, as well as special editions such as the Centenario which added 40 units (20 coupe, 20 roadster).

Lamborghini also introduced the Huracan Avio, limited to 250 units, as well as the Aventador Miura Homage special edition, limited to 50 units to mark the 50th anniversary of the original Miura supercar.

Adding to the celebrations, Lamborghini posted 416 sales in the month of June alone. The company has never made this many sales in a month period ever before.

As for the most popular markets, Lamborghini says USA, Japan, UK, Greater China, and Germany posted the highest sales figures for the first six months of the year.

In terms of Australia specifically, local buyers have bought 84 Lambos in the first half of the year. This is up 40 per cent compared with the same period in 2015 when 60 units were sold.

Sales are expected to break records by the end of the year once again for the Volkswagen Group manufacturer. And in 2018, it will introduce the Urus SUV which will probably overtake the Huracan to become the brand’s best-seller.