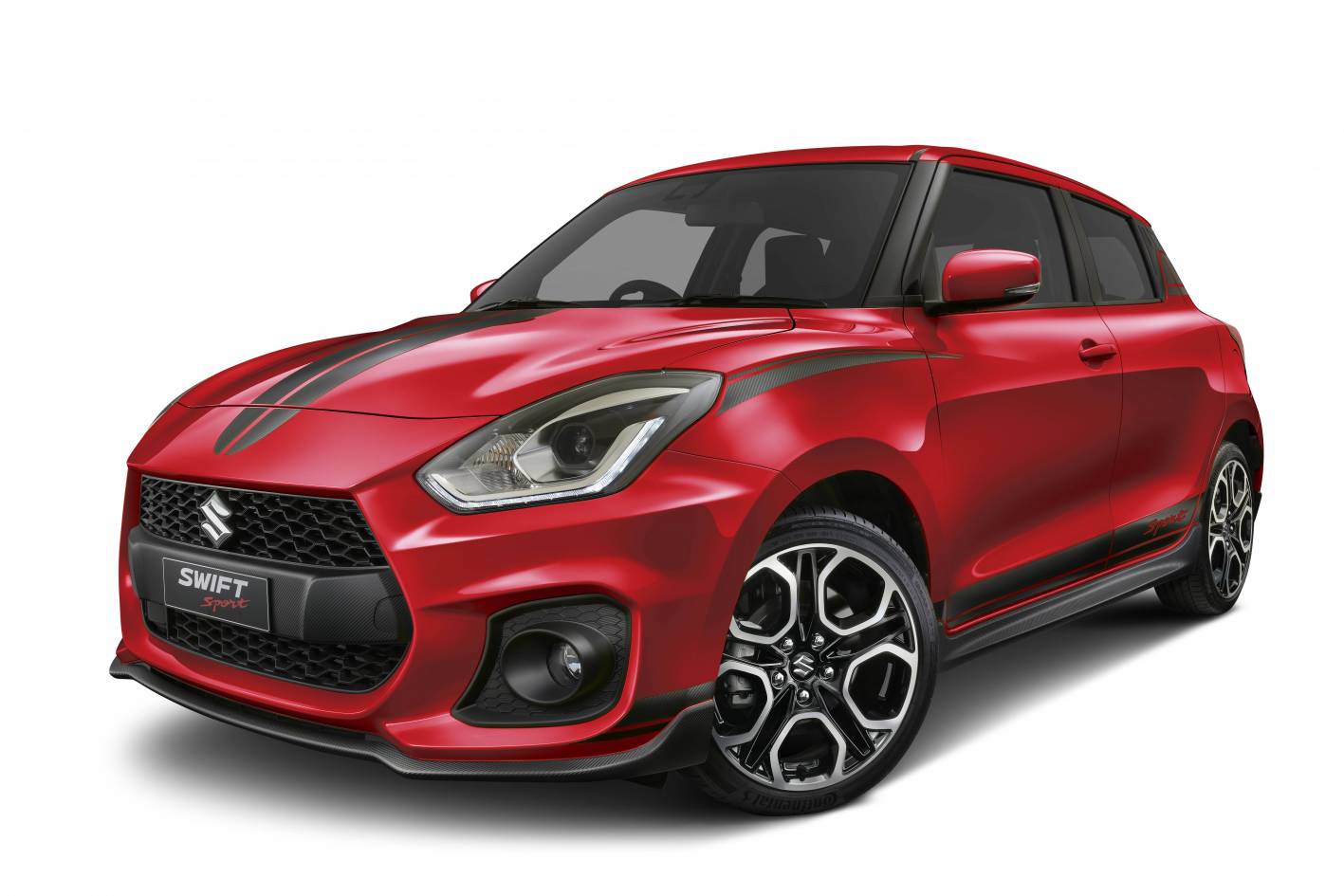 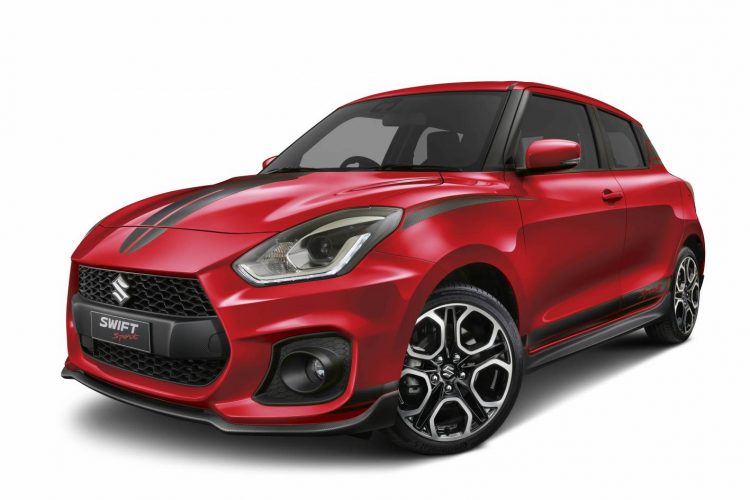 Set to add spice to the new model, the Swift Sport Red Devil comes with racy carbon-fibre-style decals for the bonnet, front end, doors, and front and rear side panels. These are contrasted with a unique Burning Red paint colour.

No other changes are made to the sporty hatch. Under the bonnet the regular 1.4-litre turbo four-cylinder petrol engine resides, producing 103kW and 230Nm. As we found out earlier in the year, the new model is surprisingly quick, recording a real-world Vbox-verified 0-100km/h in just 7.39 seconds in manual form, and 7.01 seconds in automatic form.

“A true testament to an incredibly hot hatch, the all-new Swift Sport turbo has been a great success since its launch in January this year; owning motoring media reviews and comparisons alike as one of the best bang-for-buck sports hatches in Australia. The Red Devil offers a hot new colour accentuated with an awesome carbon styled decal pack that really brings out the aggressive design cues of the Swift Sport”