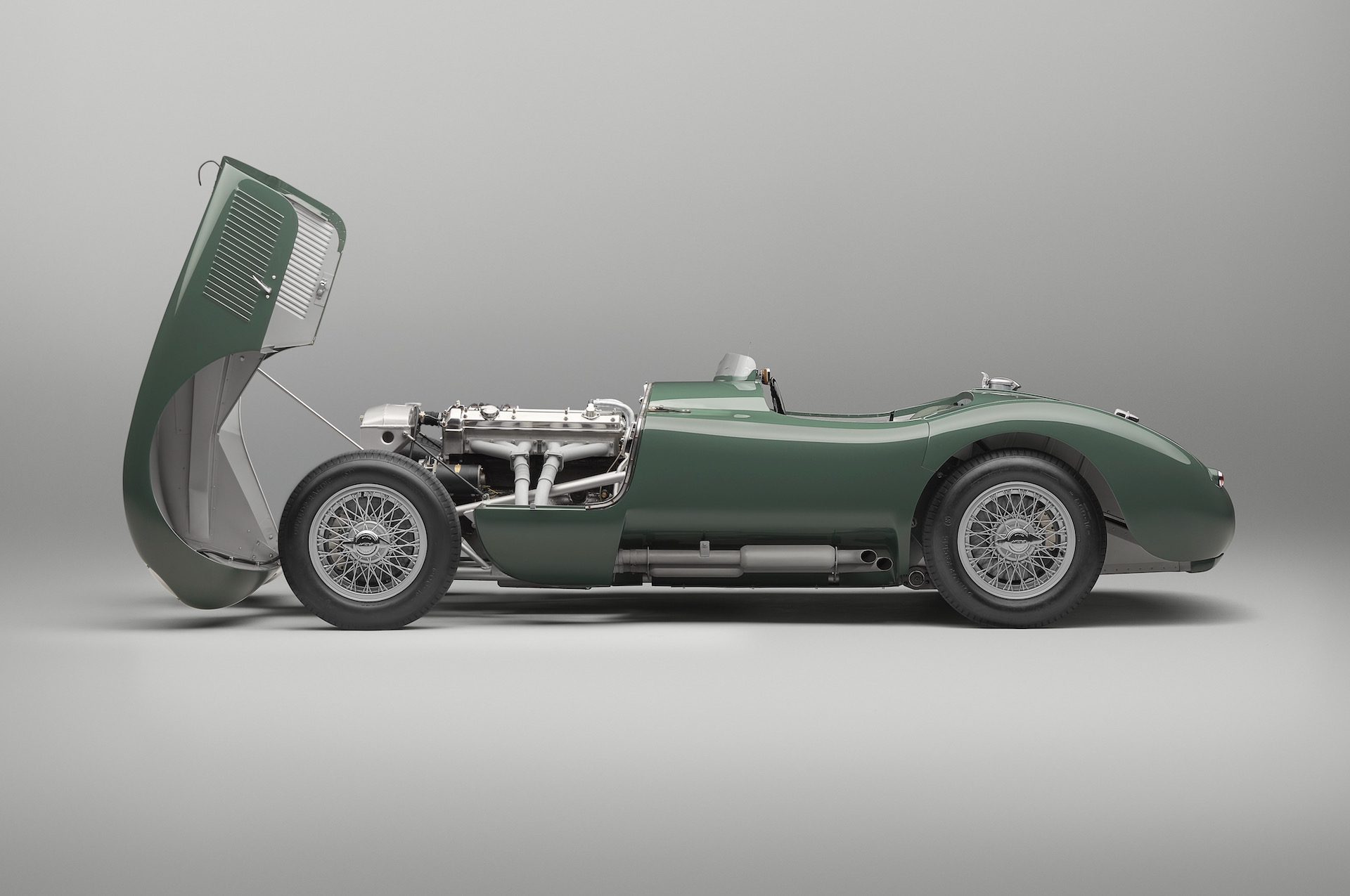 Jaguar is making headlines after announcing a hyper-exclusive run of the classic C-type that took out line honours at the 1951 Le Mans event, as the company continues its ‘Continuation’ series via the Jaguar Classic division. 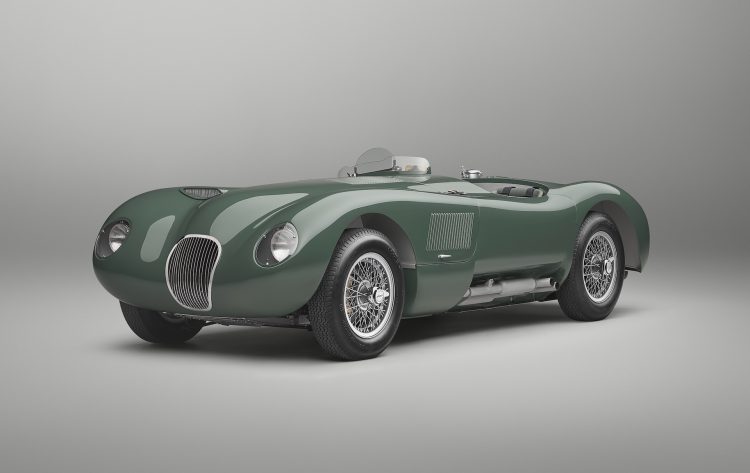 The new C-type Continuation joins the likes of the E-Type, XKSS and D-type within Jaguar’s ranks of relaunched blasts from the past, and is set to stun onlookers with its swooping styling and deafen them with a hand-built straight-six engine. The company says that just eight examples of the C-type Continuation will be produced, so if you’re intoxicated by its beauty, you’d best be quick.

The original C-type was styled by Malcolm Sayer, where it was initially dubbed the XK120C due to the fact it borrowed its engine, transmission and suspension from the stunning XK120. In a period of just six months, three examples of the C-type were designed, engineered and tested, making their way to the 1951 24 Hours of Le Mans event. The C-type ultimately took out first place, recording an average speed of 150km/h. 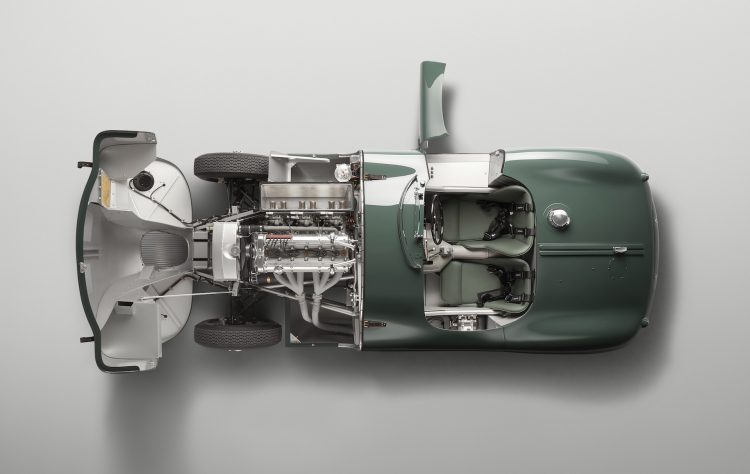 The team then upgraded the C-type with a 14kW power boost thanks to upgraded carburettors, as well as the addition of disc brakes for the 1953 Le Mans race, which it took out first place with an average speed of 170km/h.

At its heart, the C-type Continuation is powered by a 3.4-litre straight-six fitted with triple Weber 40DCO3 carburettors. It produces 164kW at 5800rpm, paired with a four-speed manual transmission, with a Plessey hydraulic pump. 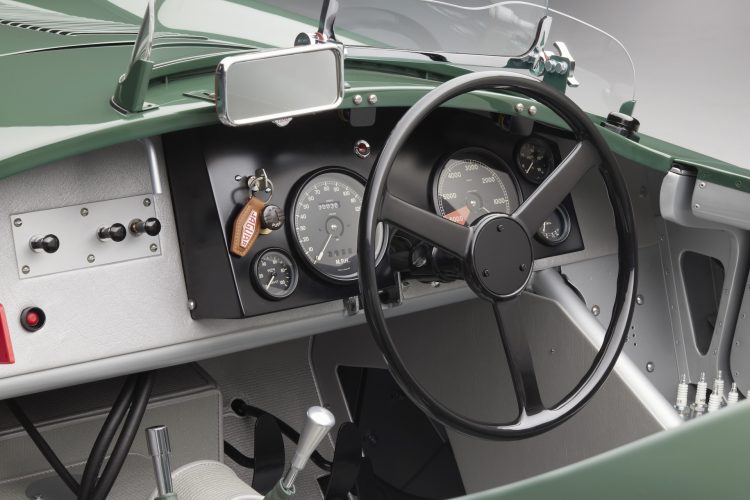 The bodywork directly mirrors that of the original. Jaguar used a mix of original design specs and digital renders using CAD software, and used a number of restored and reconditioned parts for the rear-view mirrors and original clocks.

To make things more interesting for prospective buyers, Jaguar has also designed the C-type to meet the FIA’s regulations for heritage racers, which means they can legally compete in historic events.

The company is yet to confirm pricing for the C-type Continuation, but it’s safe to say they won’t be cheap. The first example is set for its official debut at the Concours of Elegance at Hampton Court Palace, England, from September 3-5.