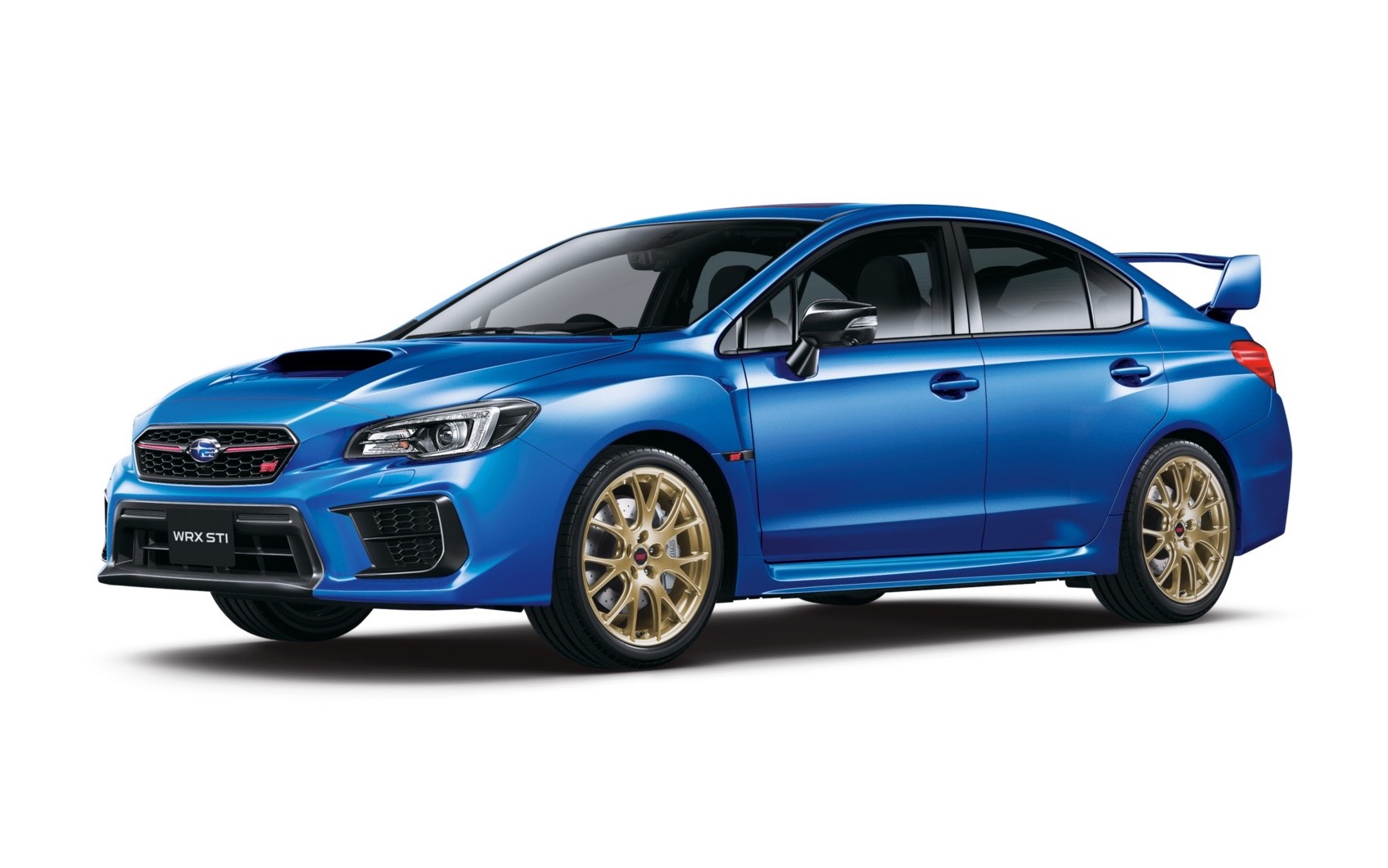 Subaru WRX fans in Australia will be very interested in this. A special Final Edition… edition of the ageing WRX STI is going up for grabs. It is being offered in strictly limited numbers. 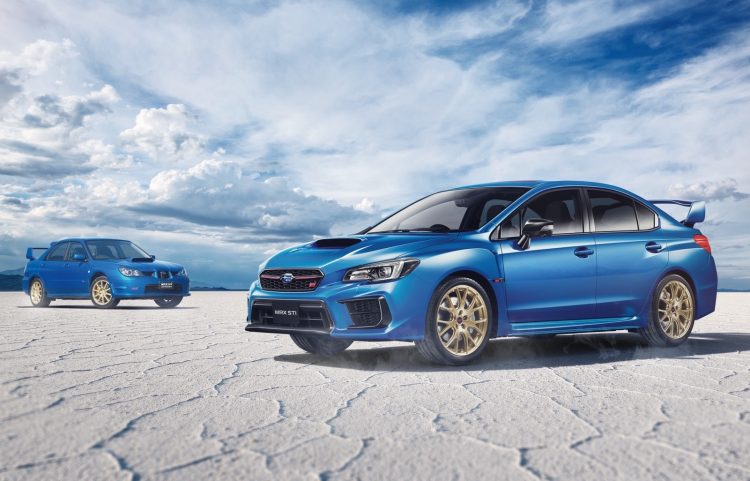 Just 75 examples are going up for grabs in Australia, featuring the old EJ25 2.5-litre turbo flat-four engine (221kW/407Nm). Of those, 30 will be available for online purchase via Subaru’s local website. They’re all based on the spec.R variant and feature the same engine tune.

“We’re getting towards the last in line for fourth-gen STI, which has served us so well since launch in 2014. This final edition pays tribute to an engine and chassis combo that have earned their stripes in both competition and on road as an adrenaline-pumping, fun drive.” 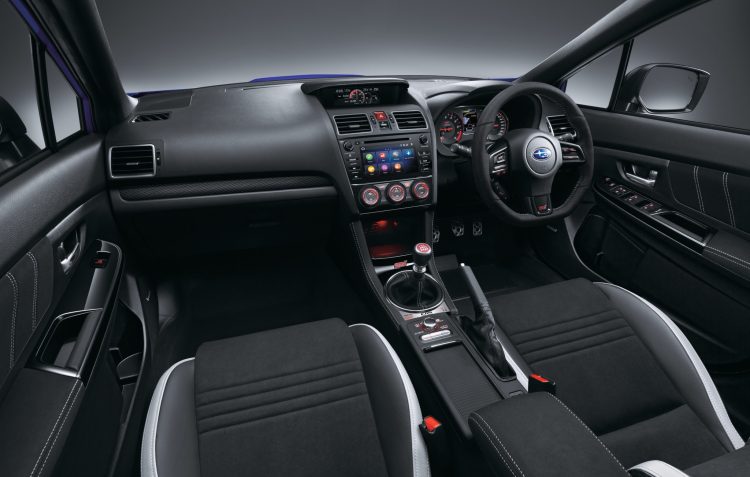