The epic and sexy new 2013 BMW M6 Coupe and Convertible are now on sale in Australia. The two-door sports cars carry the same running gear as the mighty new M5 sedan. 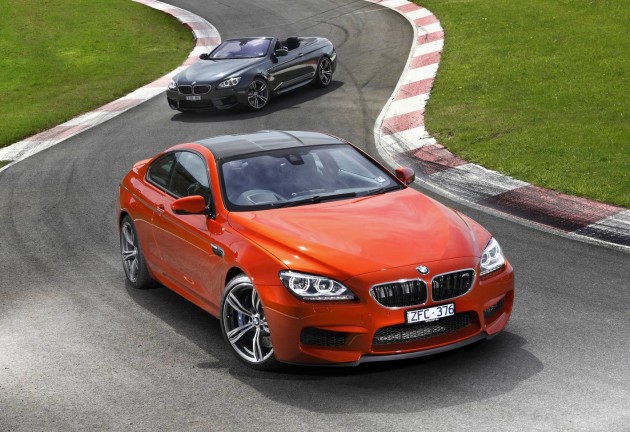 So, you get that same incredibly powerful 4.4-litre twin-turbo V8 producing 412kW of power and 680Nm of torque. This enables the 6 Series to sprint from 0-100km/h in just 4.2 seconds in the Coupe and 4.3 seconds in the Convertible, and on to a limited top speed of 250km/h. 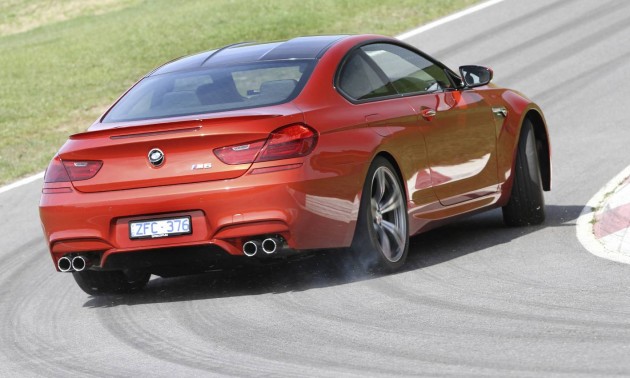 Not only is the engine beefed up by M Division, the rest of the car’s mechanicals also receive a thorough work over. It gets full M sports suspension with adaptive settings selectable inside the cabin, 400mm six-piston front and 396mm rear M cross-drilled disc brakes, and an M DCT (dual clutch) seven-speed automatic transmission sending power to the rear wheels via an Active M differential. 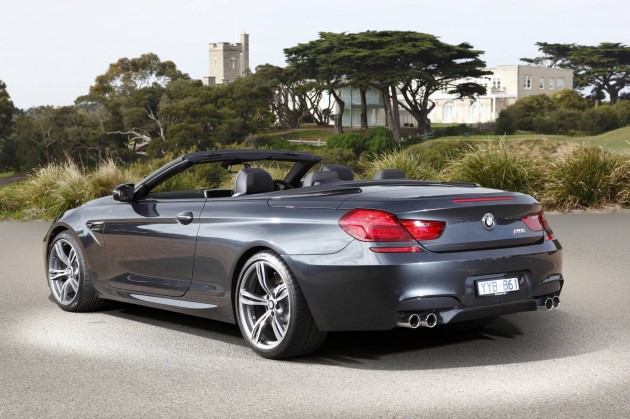 Other highlights include sports bucket seats inside, various M fittings like the gear knob and steering wheel, an M instrument cluster, and all topped off with a subtle M bodykit with slightly more aggressive front and rear bumper bars and spoilers.

You’d have to agree, the new model is a very sleek and sexy-looking machine, especially in Convertible form, and especially knowing what power lies beneath.

Prices for the new models are as follows (excluding on-road costs):