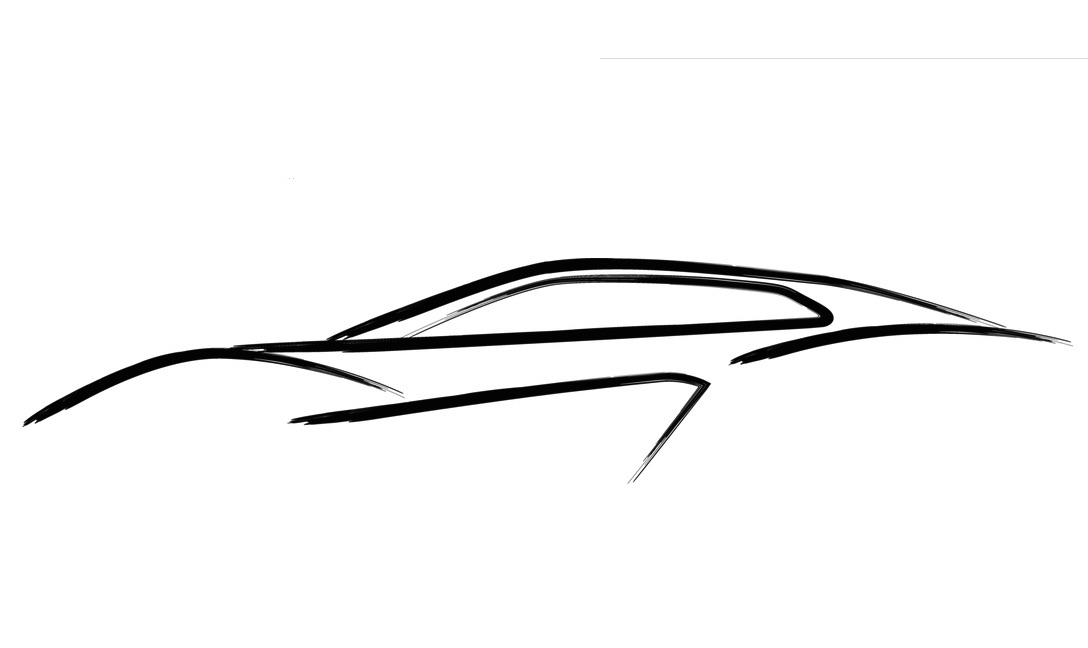 Californian sports car maker Rezvani Motors has teased a more civilised version of the Ariel Atom-based Beast supercar which will include a removable hardtop, climate control and increased interior comfort. 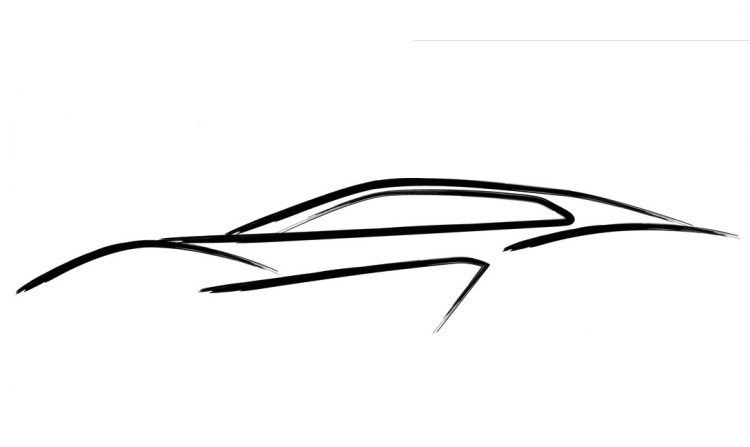 The Beast has a carbon fibre body for a 750kg weight, with a six-speed manual gearbox. Thanks to the Atom-sourced supercharged 2.4-litre Honda motor, it is known to cover 0-96km/h in a ridiculous 2.7 seconds. It is hardcore, focussed and stripped out.

This newer version, known as the Beast Alpha, will encompass all those same attributes but will be somewhat heavier thanks to its more comfortable amenities. The top whack of the standard Beast is 265km/h. Whether the Alpha will  be capable of this remains to be seen.

There is also another version called the Beast X, which we reported on back in November. It weighs 839kg and sprints to 100km/h in just 2.5 seconds, thanks to 522kW (compared with 224kW for the standard version).

Orders are being taken now, with a refundable US$1000 deposit for Beast Alpha customers, as the car is expected to be revealed soon. Deliveries, according to the Rezvani website, will begin during the US summer.