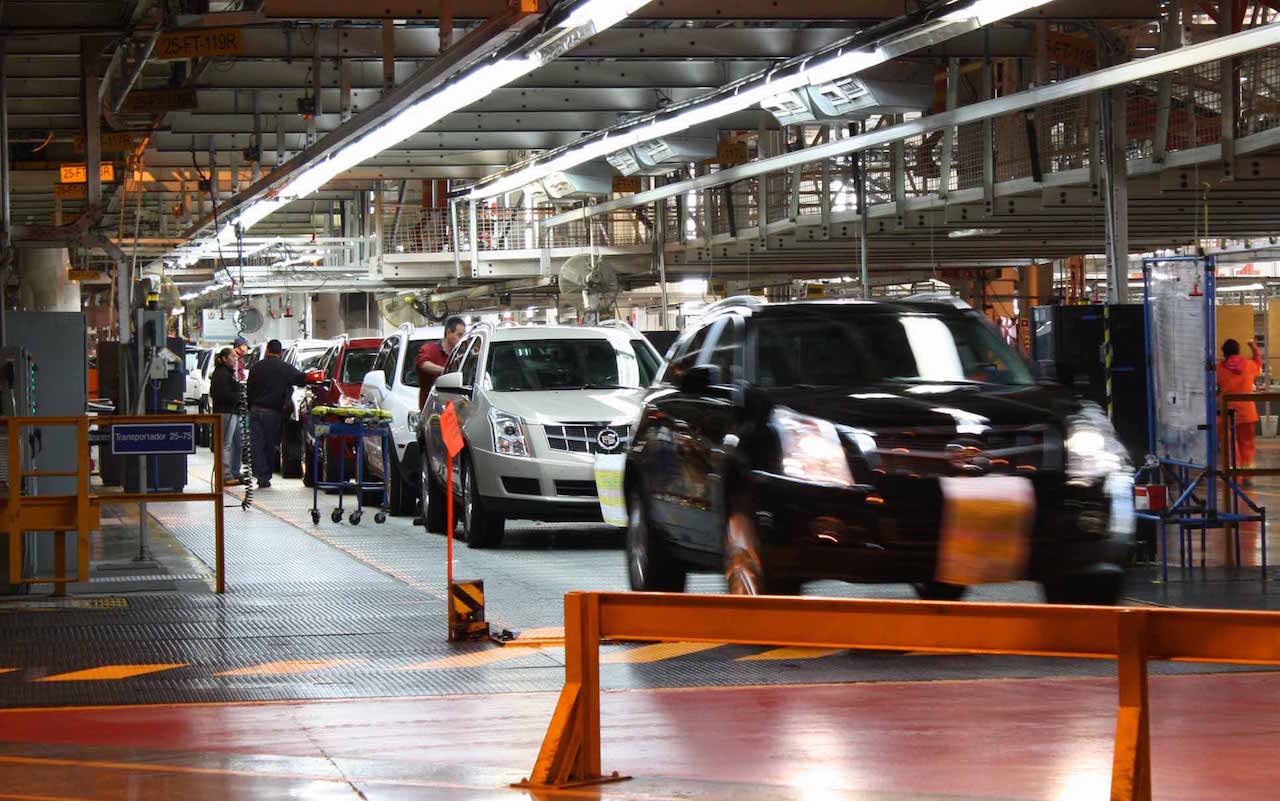 The election of Donald J. Trump as US president and leader of the free world could prove troublesome for major car manufacturers that rely on open-trade with Mexico, and benefit from the southern nation as an affordable manufacturing base. 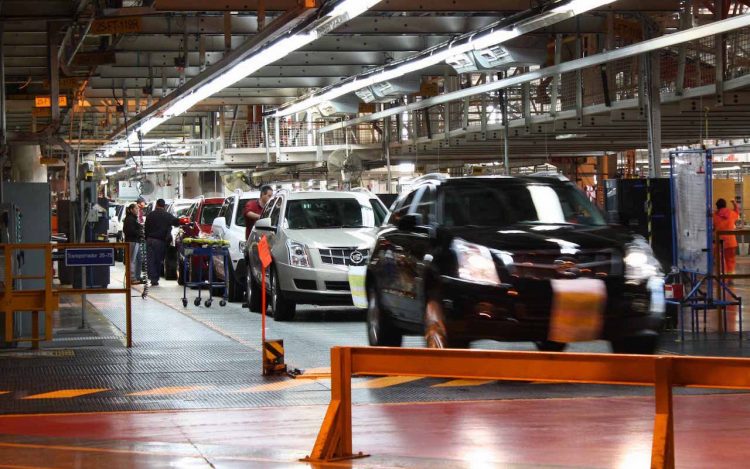 The first signs of trouble were evident before the election was even called, with the value of shares in US manufacturers and component suppliers that rely on Mexico taking a profound hit yesterday.

In case you’re unaware, president-elect Donald Trump ran his campaign on a platform of returning jobs to the USA, proposing tariffs of up to 35 per cent on vehicle imports from Mexico, as outlined on an Ontheissues.org page.

The reverberations of a Trump presidency were felt by General Motors, whose shares dropped by four per cent, and Tesla who took a 3.3 per cent hit on the stock market due to the very real possibility that the Trump administration could remove federal support for the research and design of electric vehicles.

More significant are the signs of decline shown by component manufacturers that have relocated their operations from North America to Mexico. Delphi Automotive suffered a six per cent decline, Canadian brand Magna International Inc. whose Mexican operations amount to around 14 per cent of overall sales also took a 3.7 per cent hit.

Charles Chesbrough, economist at a Detroit-based equipment suppliers trade group, told Automotive News that: “[Trump’s] trade policies could add $5000 or more to the price of a small car from Mexico.”

The news could worsen for some companies too if the Trump administration continues with its plans for a 45 per cent tariff on goods imported from China, a nation that manufacturers are also heavily-reliant on for affordable componentry.

Trump has in the past criticised each of the big US-based car manufacturers for relocating their operations to Mexico. Trump has chastised Ford and General Motors several times for producing some of their cars in Mexico. “We shouldn’t allow it to happen,” Trump said in September in reference to the relocation of some of Ford’s production to Mexico.

It’s understood Mexico is responsible for 20 per cent of vehicle production in North America, which has attracted $24 billion worth of investment in just the last six years alone. Based on predictions, production capacity is set to grow by an additional 50 per cent in the next five years.