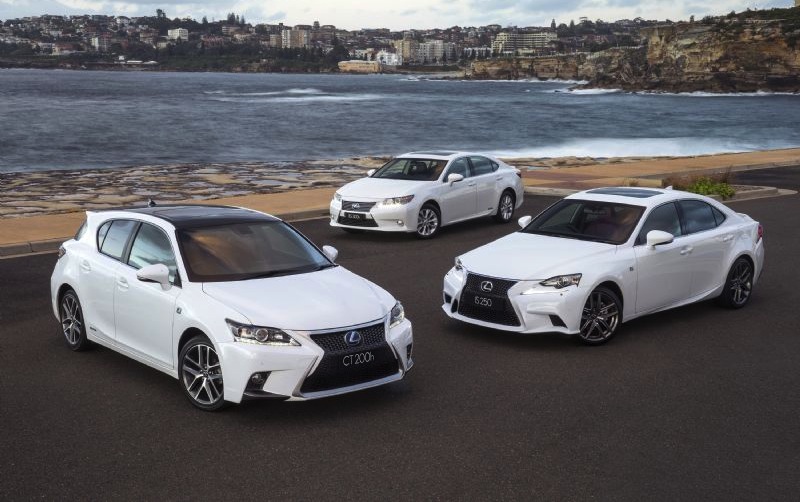 Lexus Australia has announced price cuts for a range of its models thanks to Australia’s new free trade agreement with Japan. Buyers can benefit from price drops of up to $8600. 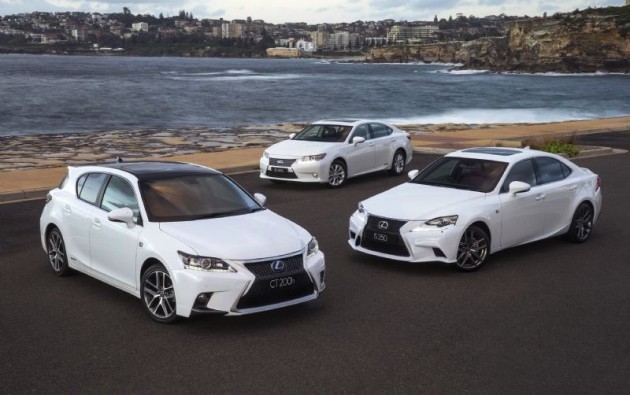 The price drops are applied to almost every model in the showroom, including the CT, IS, ES, GS, LS, RX, and LX, with reductions already applied to the new RC and NX.

These drops come thanks to the removal of the five per cent import duty as part of a new agreement between Australia and Japan. Lexus Australia chief executive Sean Hanley said,

“Now we can offer our existing model lines with even more competitive pricing to allow more customers to experience the vast benefits of Lexus ownership. It is positive news for our brand and customers and adds to what is already a significant year for Lexus as it celebrates its 25th anniversary.”

All new prices come into effect from February 1. We’ll update this story with exact price figures and changes as soon as we can confirm.