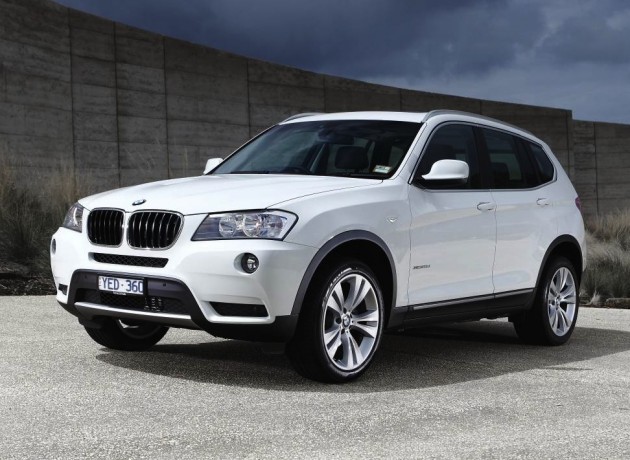 Despite the decent performance, the new xDrive28i comes with a combined fuel consumption rating of 7.5L/100km, which compares very well to the previous 9.0L/100km rating of the 190kW 3.0-litre. Stop-start technology is fitted as standard.

The new engine is slowly making its way into just about all BMW models, and is currently available in the new 3 Series 328i and the 5 Series 528i.

Full pricing for the new X3 range is as follows (excluding on-road costs):