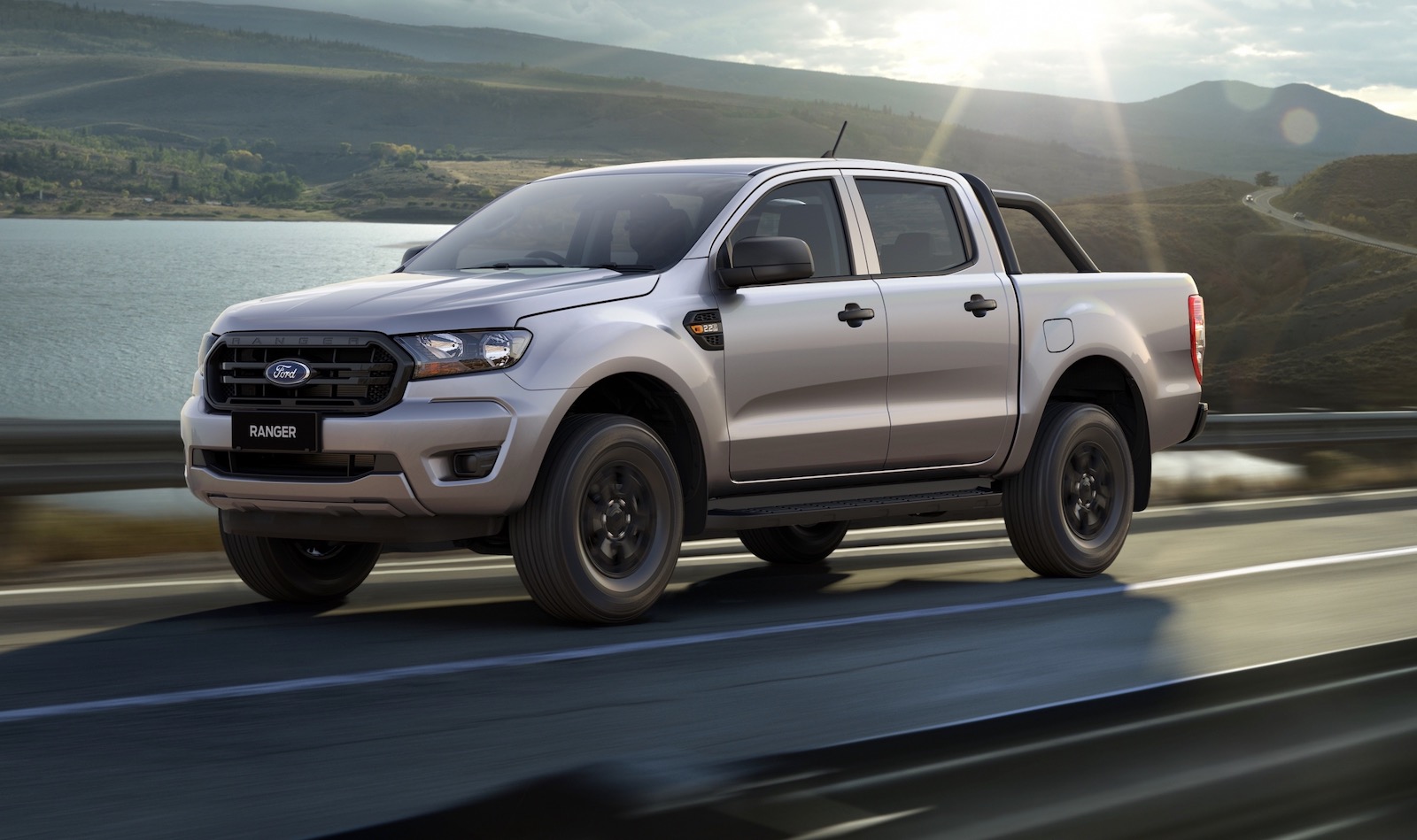 Ford Australia has announced a new variant to the 2021 Ranger lineup in the form of the 4×2 XL Sport, while confirming the 4×4 XL Heavy Duty Special Edition will remain in its showroom. 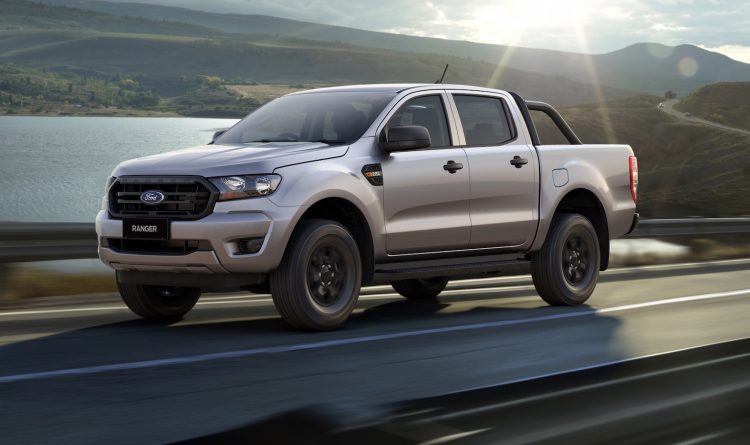 The Ford Ranger XL Sport variant is a limited-run Ranger that comes packed with $4500-worth of features over the standard XL. On the outside, it receives a number of styling tweaks, including a new black bumper, SPORT decals, black 16-inch alloys, a black grille, side steps, sports bar and bedliner.

The Ranger XL Sport comes packaged with Ford’s 2.2-litre turbocharged four-cylinder diesel engine, developing 118kW of power and 385Nm of torque. This is paired with a six-speed automatic transmission. Prices for the new variant start from $43,790. 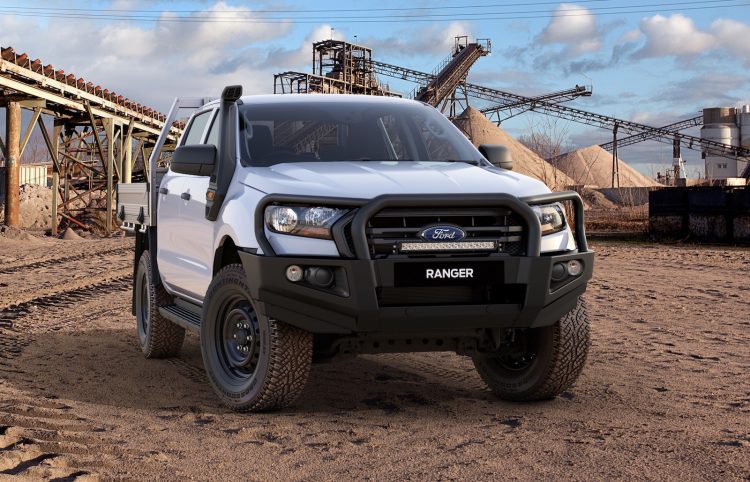 Ford is also taking this opportunity to confirm the Ranger XL 4×4 Heavy Duty Special Edition will remain in its product lineup, as a result of high demand from the Australian car-buying public. The updated XL Heavy Duty Special Edition comes exclusively in Ford’s Arctic White, and comes with two previously separate packs, with nine Ford accessories.

There’s a steel bull bar with integrated mounting points for UHF antennas, as well as an LED light bar fitted as standard, a fixed-head snorkel, black 17-inch steel wheels wrapped in Continental CrossContact all-terrain tyres, heavy duty suspension with revised spring rates and new dampers, as well as solid wheel nuts and a new rear-view camera. This model is powered by a 3.2-litre turbo-diesel five-cylinder engine producing 147kW and 470Nm, and is priced from $52,790.

Also mentioned in Ford’s announcement is the addition of adaptive cruise control systems as standard on both the 4×2 and 4×4 variants of the Ranger XLT, as well as the option of Ford’s 157kW/500Nm bi-turbo engine with a ten-speed automatic transmission for three XL variants, including the 4×4 XL Super Cab Chassis, 4×4 XL Double Cab Chassis and 4×4 XL Double Cab Pick Up.