To pay tribute to the late Sergio Pininfarina, the design company will unveil a special concept car at the upcoming 2013 Geneva Motor Show called the ‘Sergio’. A preview image has been released to give out a few clues as to what it will look like. 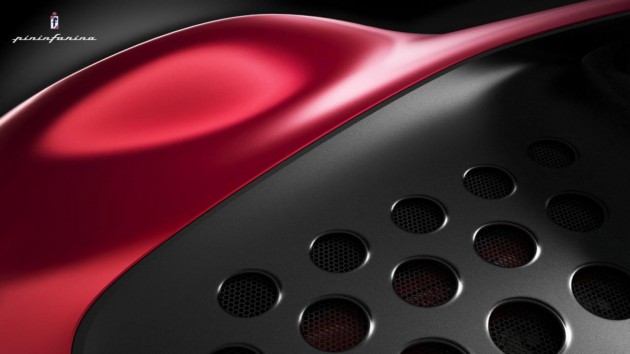 Sergio Pininfarina headed the company for 40 years, before passing away in July, 2012. He is responsible for a whole host of exquisitely designed motor vehicles and true icons from the past 40 years.

Vehicles include the Ferrari F40, Testarossa, the Enzo Ferrari, the Jaguar XJ220, and plenty of more mainstream cars such as the Peugeot 406 Coupe and the Peugeot 306. He is also behind the one-off Lancia Stratos built for Michael Stoschek.

For the new concept, Pininfarina says it “renews the spirit of the extraordinary achievements born from Sergio Pininfarina’s pencil, translating it into a modern vision in the name of exclusivity, innovation and passion”.

It’s unknown at this stage what will power the unique creation, in fact, it’s unclear what type of vehicle it will be; supercar, sports coupe, roadster? All we know is it will likely steal the spotlight at Geneva. The show starts on March 5.