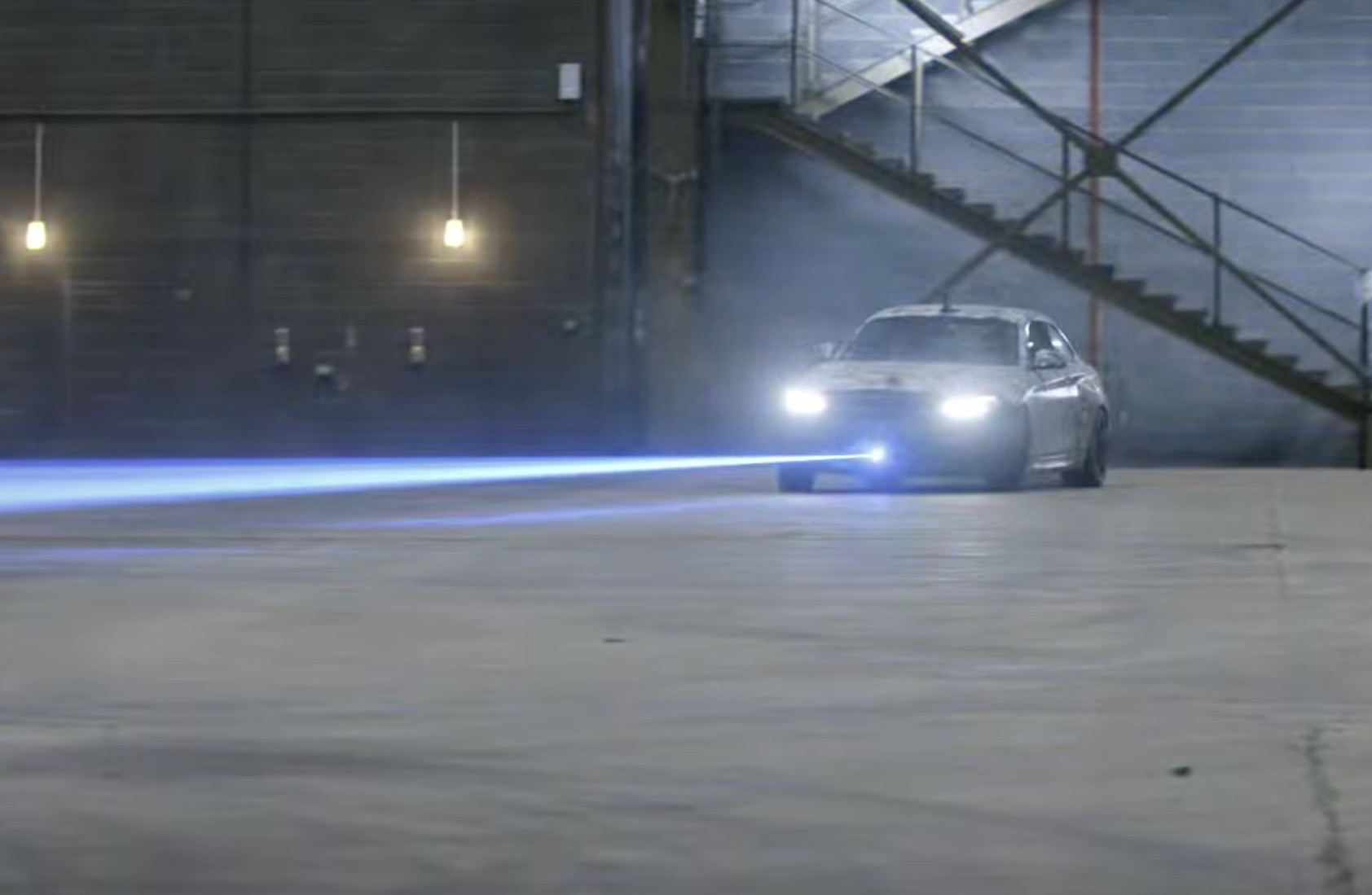 What is BMW up to here? It looks like there could be a new world record about to be set, as BMW M releases this teaser video showing a BMW M2 preparing for some kind of record. 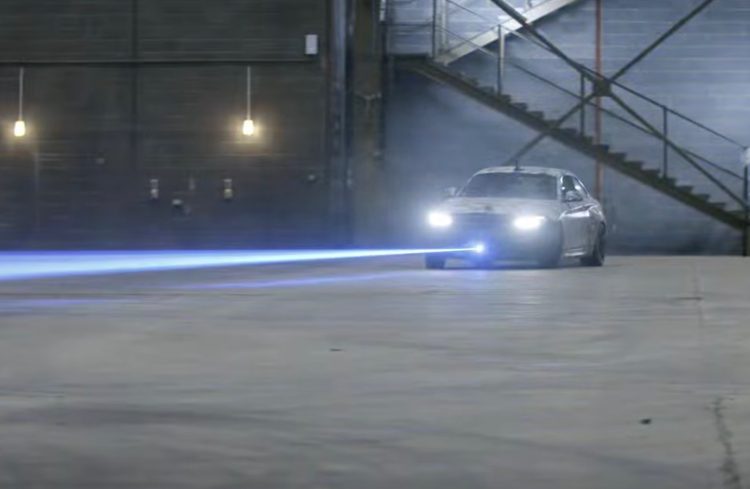 Not much is revealed in the video. All we find out is there will be a “hugely powerful” laser involved as well as some black balloons, while a stunt expert says some things about the car needing to be very responsive otherwise the record won’t be set. We’re guessing, with the M2, there is going to be some drifting included.

A laser appears to be mounted on the roof, which potentially suggests some kind of balloon-popping stunt, with perhaps some ballet as the M2 drifts around? The car of choice is the M2 Competition, which only recently made its debut so it would make sense that BMW would want to put together some kind of promotion.

Across the 0-100km/h sprint the clock stops in as little as 4.2 seconds when fitted with the optional seven-speed dual-clutch auto transmission. The six-speed manual does the sprint in a claimed 4.4 seconds. Buyers can option for the M Driver’s Package which provides a top speed of 274km/h, otherwise the speed is limited to 250km/h.

Take a look at the quick video below and tell us what you think. What record could BMW be looking to set?