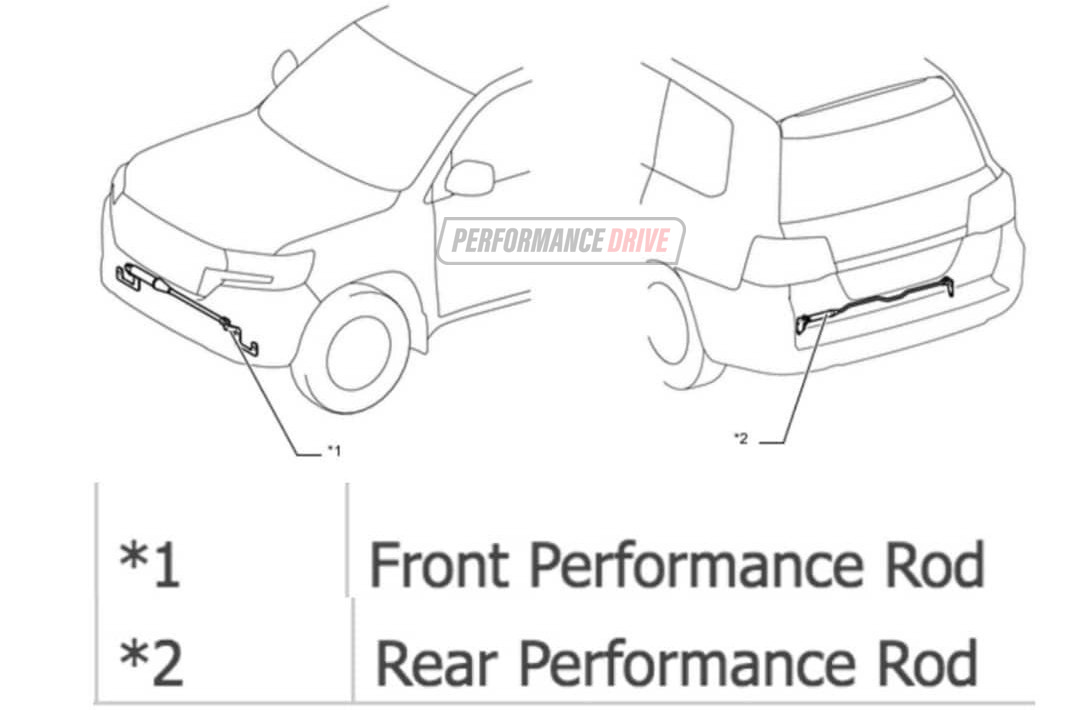 Diagrams of the 2020 Toyota LandCruiser have surfaced online, giving us a preview of the super-large SUV before its market arrival. It’s likely to be one last update before the all-new 300 Series comes along. 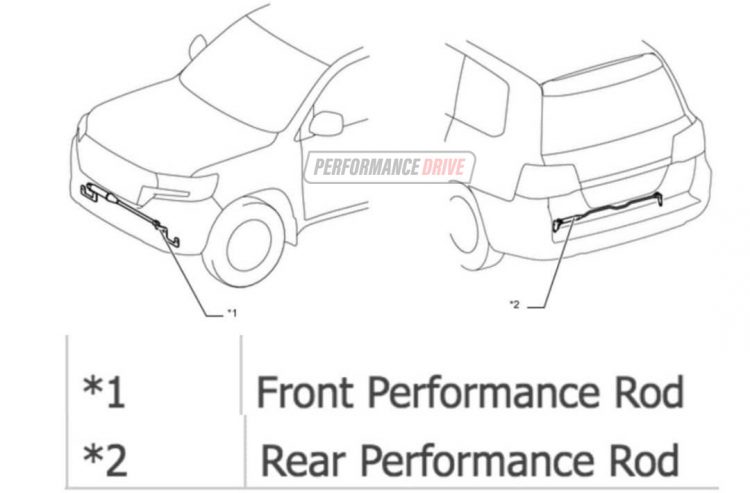 The images show basic diagrams of the exterior and interior, revealing minor updates in various areas compared with the current model. For the exterior it looks like Toyota might only be applying a very mild design update to the front and rear ends, but there are details of a new “performance rod” coming in to assist with handling and driving dynamics.

Likewise, the interior looks set to receive only minor design tweaks. However, it appears as though Toyota is upgrading the trim and material combination. Some new satin plating and tri-deco trim appears to be in store, extending to the pillars, door handles, and parts of the dash fascia. The same design layout appears to carry over. 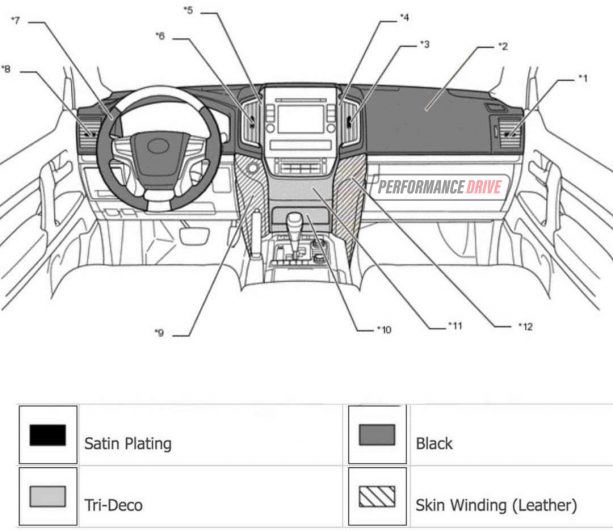 This 2020 Toyota LandCruiser is set to be the last freshen up before the highly-anticipated 300 Series comes along. There has been a lot of talk online about the next-gen model, with some rumours suggesting it will come with Toyota-Lexus’s new 3.5-litre twin-turbo V6 petrol engine. Set to replace the existing 4.6L and 5.7L petrol V8, the twin-turbo V6 could produce around 310kW and 600Nm, like in the Lexus LS 500 in which the unit debuted.

There’s also some reports suggesting Toyota is working on a fresh turbo-diesel V6 engine. Stepping down to a V6 from the current 4.5-litre twin-turbo V8 diesel could be a step to improve emissions and fuel consumption. A capacity of around 3.0-4.0 litres seems likely for such a unit, with power and torque levels expected to be around the same as the current 200kW/650Nm V8 diesel.

Toyota will probably use this 2020 update to give itself more time to further develop the next-gen model. As such, the 300 Series isn’t expected to arrive until around 2022. 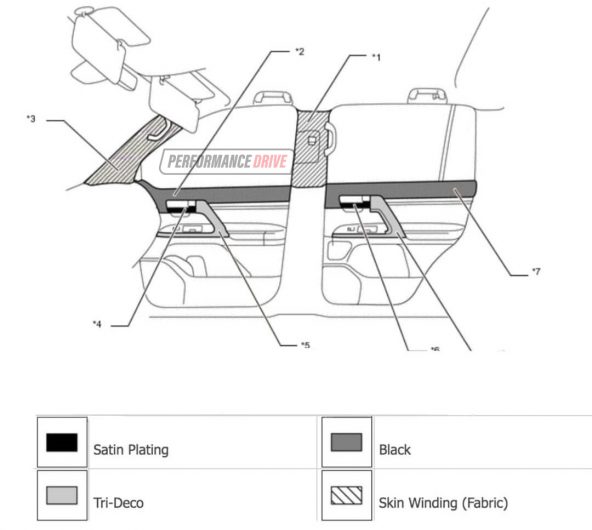