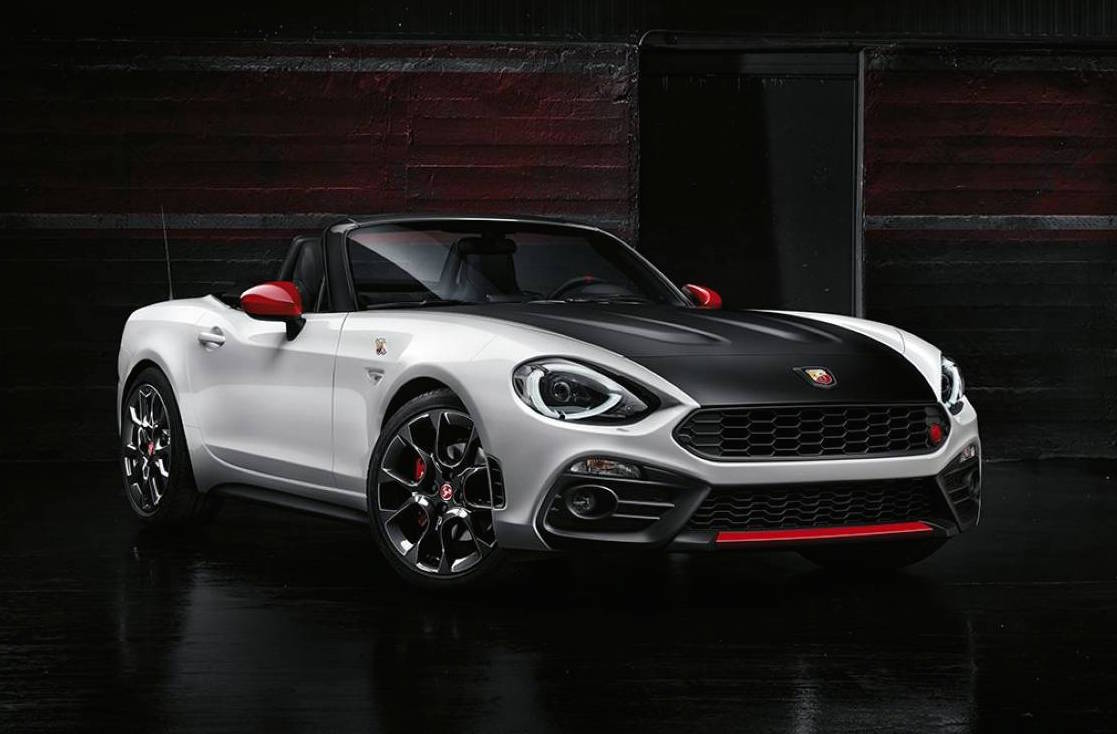 In a bit of a surprise move, Fiat’s performance arm, Abarth, has unveiled the hotted-up version of the new Fiat 124 Spider at the 2016 Geneva Motor Show. It’s simply called the Abarth 124 Spider. 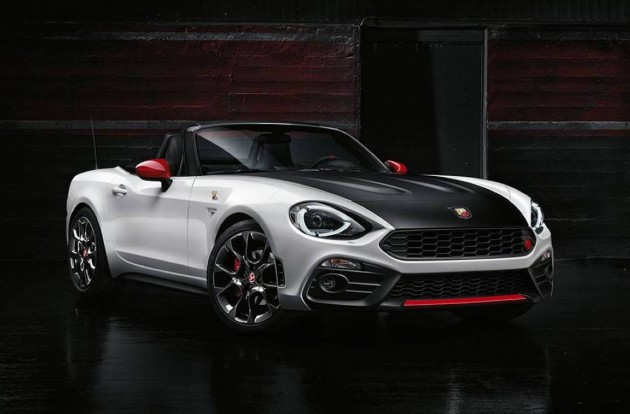 Building on the foundations of the new Fiat 124, the Abarth adds some hot and spicy components to help it accelerate quicker, stop better, and handling more confidently around corners. Some styling tweaks have also been made to spruce up the visual appeal.

In the engine compartment is a 1.4-litre turbocharged four-cylinder producing 127kW and 250Nm. This is up marginally from the standard car’s 1.4 turbo that generates 119kW. Even so, acceleration from 0-100km/h takes a zippy 6.8 seconds.

Matched up to the engine is either a six-speed manual transmission or a Sequenziale Sportivo automatic with paddle shifters. All 124 models use a rear-wheel drive system, and in the case of the Abarth, a mechanical limited-slip differential is used.

Although 127kW might not seem like much power, the Abarth 124 only weighs 1060kg. This is thanks to special attention being spent on fine-tuning the setup and shaving gram by gram with special materials.

As for the handling, Abarth has used its racing pedigree to develop special suspension with Bilstein dampers, along with stiffened anti-roll bars. It carries over the regular Fiat 124 Spider double wishbone front and five-link independent layout for the rear. There’s also Brembo brakes added on to help with deceleration.

The sporty convertible will go on sale in European markets in September priced from €40,000. An Australian introduction is yet to be announced but Fiat’s local arm says “Australian specifics will be confirmed closer to a local launch”, which at least confirms it is coming.