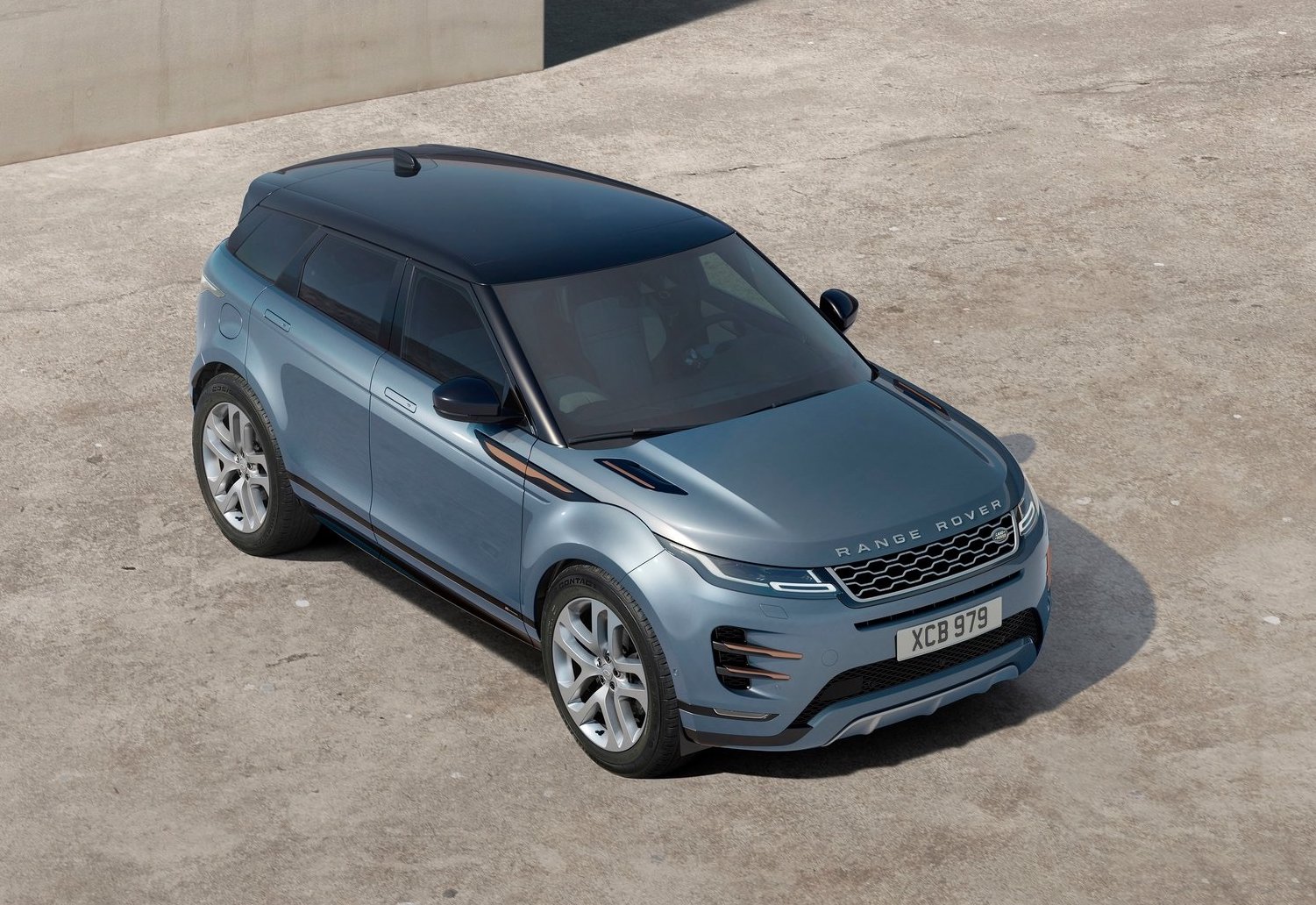 Style and fashion-conscious SUV fans will be exciting to hear Land Rover has just unveiled the next-gen, 2020 Range Rover Evoque, as previewed last week. It boasts a fresh interior and exterior design, while showcasing some all-new technologies including its first plug-in hybrid. 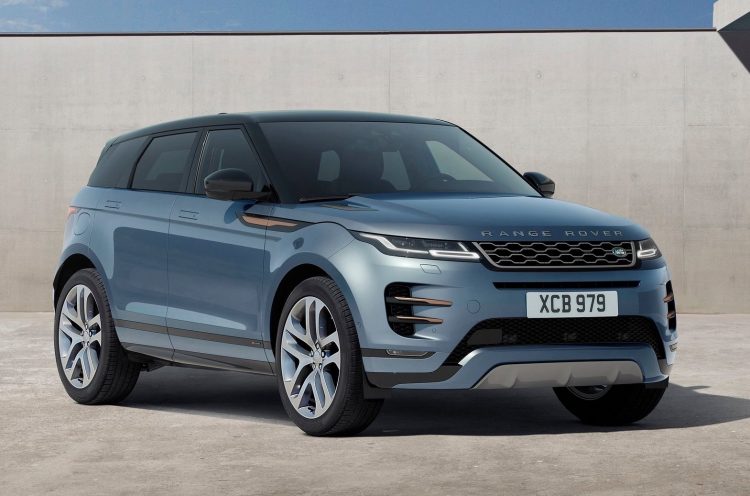 The Evoque is one of Land Rover’s most successful models, having racked up over 775,000 sales since its arrival and collecting over 200 major international awards in the process. In doing so, Land Rover claims it established a new segment for the market; the luxury compact SUV.

For the all-new model, Land Rover has applied its latest styling language that’s also shared with the Velar. You’ve got new-look LED headlights with Matrix LED available, flush door handles, a sweeping roofline and rising waistline, and the full-width taillight style that seems to be a thing these days. 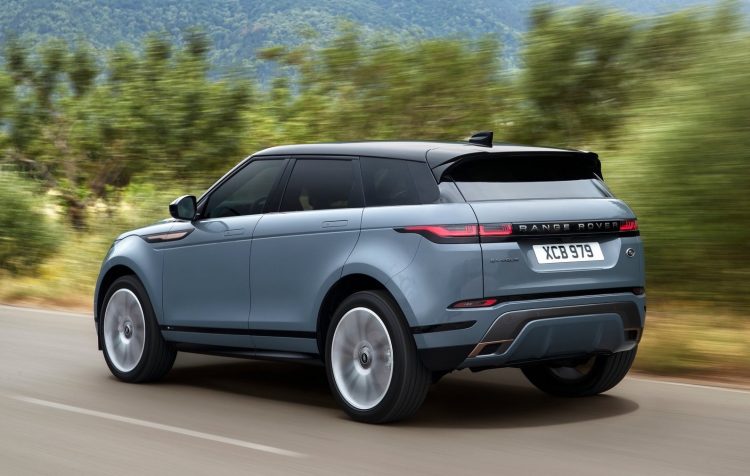 Inside it is spectacularly elegant and suave and luxurious. The dash now features twin touch-screens with Apple CarPlay and 4G WiFi hotspot capability, and a world-first Ground View camera technology which is designed to make it seem like the bonnet is invisible.

Land Rover says the wheelbase is stretched (by 21mm) and helps provide an extra 20mm of rear legroom, and the glove box and centre console box are larger to fit tablets and handbags and the likes. Cargo space is up by 10 per cent to 591L, and it is wider so it now easily accommodates a pram or set of golf clubs. It can be expanded by folding down the 40:20:40 rear seats to open up 1383L. 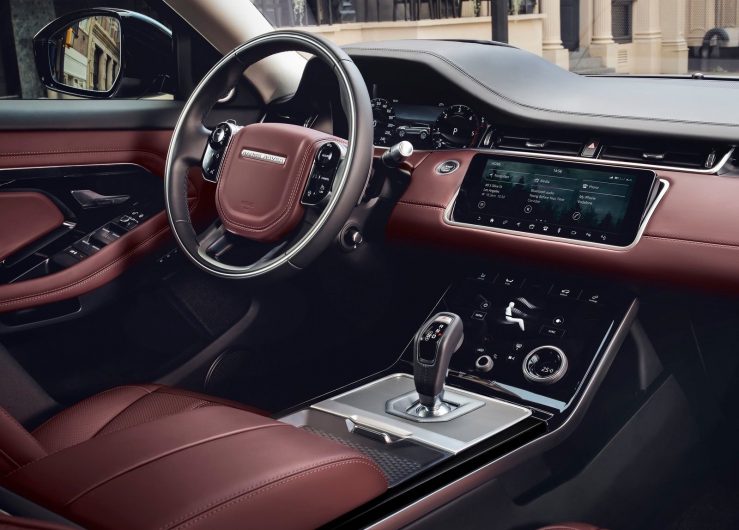 When it comes to off-roading, the 2020 Range Rover Evoque offers 212mm of ground clearance, with a 25-degree approach angle and 30.6-degree departure angle. Terrain Response 2 will be available as standard with all all-wheel drive automatic models for further ability. There’s also a water wading depth of 600mm.

Later down the track the company confirms it will be launching a plug-in hybrid version. Specifically, within 12 months. For now, Australian customers can get into a dealership and place their order on the new model as we speak. Prices start from $64,640 (excluding on-road costs). Local deliveries are scheduled to begin during the second quarter of 2019.