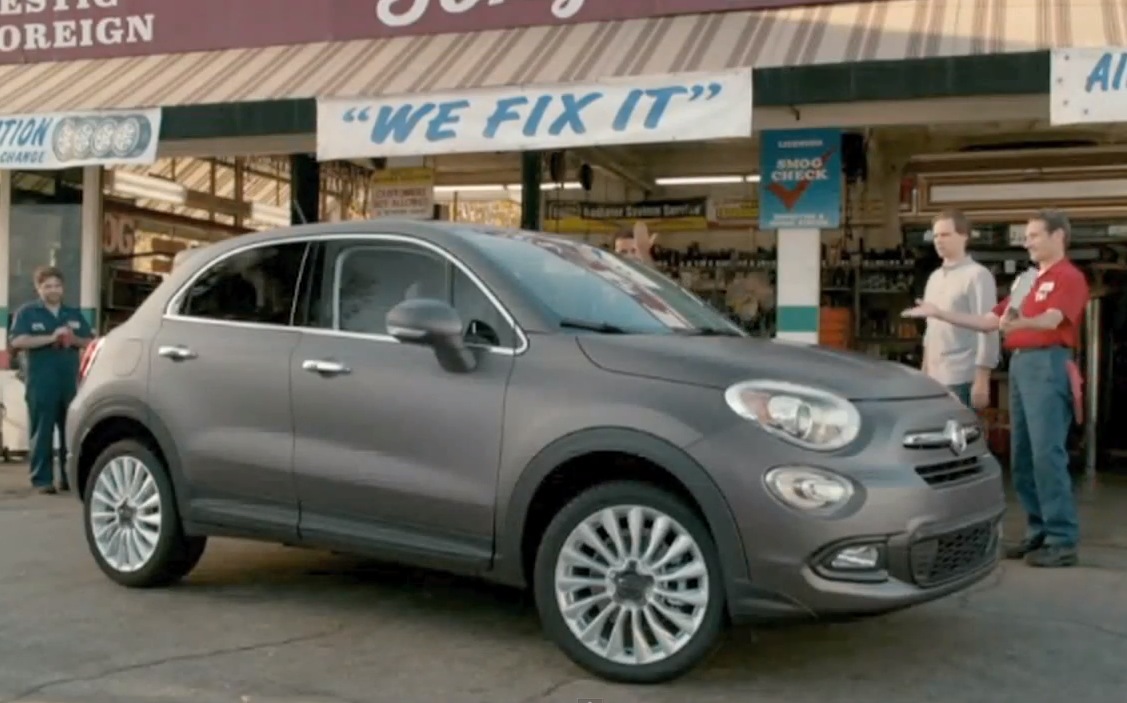 It is probably the last thing anyone expected Fiat to do when re-entering the US market, addressing the infamous joke that its name stood for; ‘Fix it again, Tony’. It is a parodic acronym stemming from the lack of reliability and other problems encountered in the vehicles by US owners during the 1970s and 1980s. 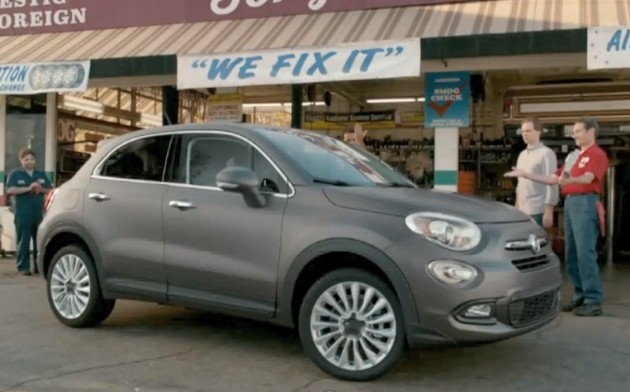 Apparently Fiat thinks the time is right to challenge the old stereotype, and it’s doing just that with a new commercial for the upcoming 500X sub-compact crossover, while taking some shots at Honda, as well.

In the ad, a guy stands outside ‘Tony’s repair shop’ and wants to get the mirror of his Civic repaired. But two Italian mechanics start to insult his Honda, claiming the car isn’t sexy. Eventually Tony promises ‘We fix it’ and the customer goes inside to have an espresso. When he comes back, the mechanics proudly announce ‘We fixed it’ and what the customer sees is a new Fiat 500X. After some confusion, the guy sits in the car and is impressed by how good it feels on his butt.

Fiat has repeatedly been the lowest ranking mass-market brand on quality surveys by US-based Consumer Reports and J.D. Power and Associates. But Fiat global brand head Olivier Francois said it was time to retire the image that Fiat has poor quality. He describes Tony as ‘a skeleton in the closet, an elephant in the room’ who had to go.

The new 500X is expected to go on sale in the US during the second quarter of 2015. Its pricing and fuel economy are yet to be proclaimed. Fiat Australia is still weighing up the possibility of a local introduction. You can check out the humorous ad by clicking play below.