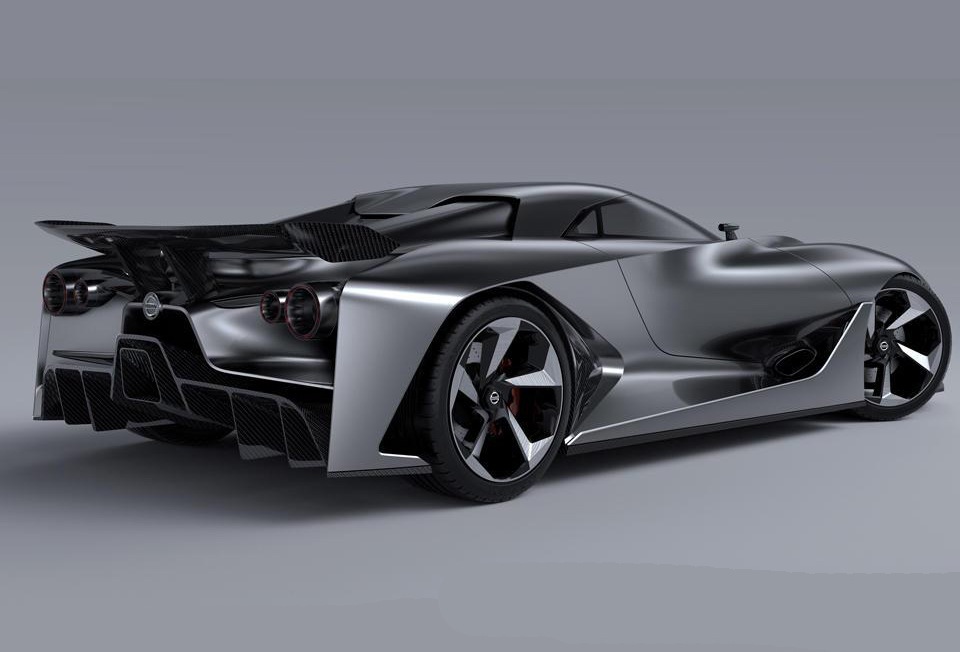 Nissan’s futuristic concept car created for the Gran Turismo 6 Sony PlayStation has been revealed in a leaked image. The concept, called the Vision Gran Turismo, will make its official debut later today. 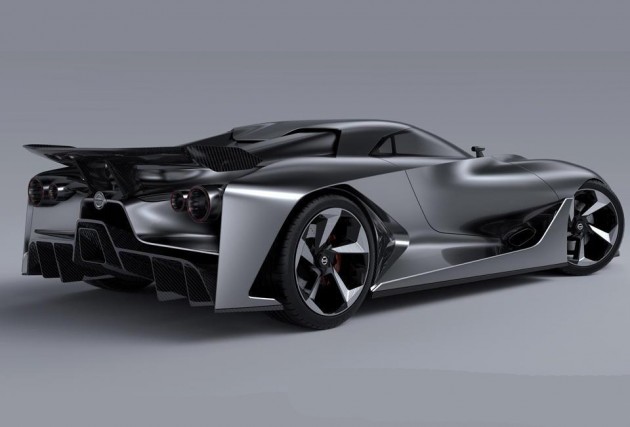 Looking a little bit like a Le Mans racing car of the future, the Nissan Vision Gran Turismo is perhaps one of the most extreme designs that’s being made for the popular console game.

Specific details are yet to be uncovered, however, the body features many aerodynamic elements and enhancements, including a large carbon fibre wing, a chunky diffuser section, and sleek cameras for side mirrors.

We’ll update this report with more images from the full reveal soon.

UPDATE: Nissan has officially revealed the special concept, describing it as “a vision of what a high performance Nissan could look like in the future”.

The digital creation will be available for play in Gran Turismo 6 in July.