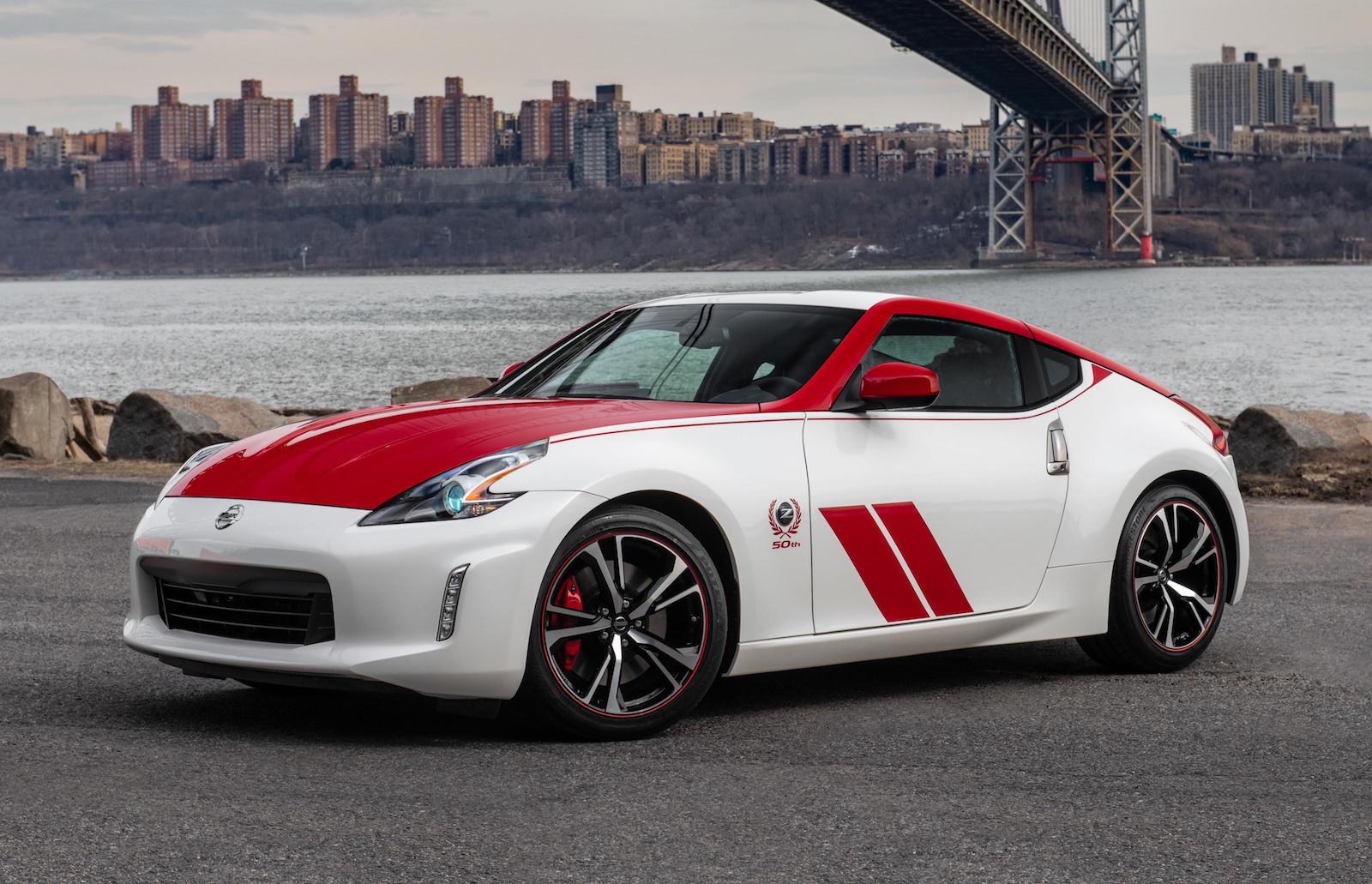 Yep, Nissan is still pushing on with its famous Z cars and has just announced a new special edition for the 2020 370Z to help celebrate the upcoming 50th anniversary of Nissan Z cars. 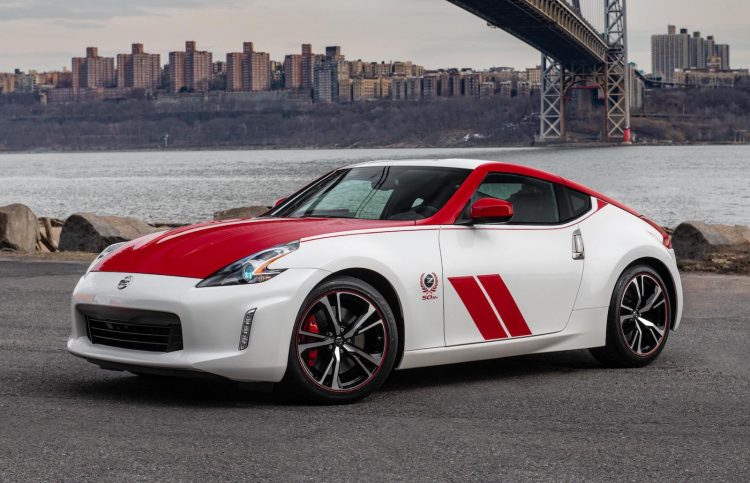 Nissan’s first Z car was the iconic 240Z from 1970, showcasing, now, perhaps one of the most recognisable designs of the automotive world. Since then the company has introduced a range of two-door sports cars to follow in its footsteps, spanning from the 260Z, the 280ZX, the 300ZX, the 350Z, to the current 370Z.

To celebrate such a monumental heritage, the company has put together the 370Z 50th Anniversary Edition. It comes with a number of enhancements for both styling and handling performance, along with some special features bespoke for the edition.

Firstly, you’ll probably notice the unique livery for the sports car. It’s inspired by the original BRE race car livery, with two signature stripes, as well as a different colour paint for the bonnet, A-pillar, boot and side mirrors. Buyers will be able to option between white with red highlights or silver with black highlights. 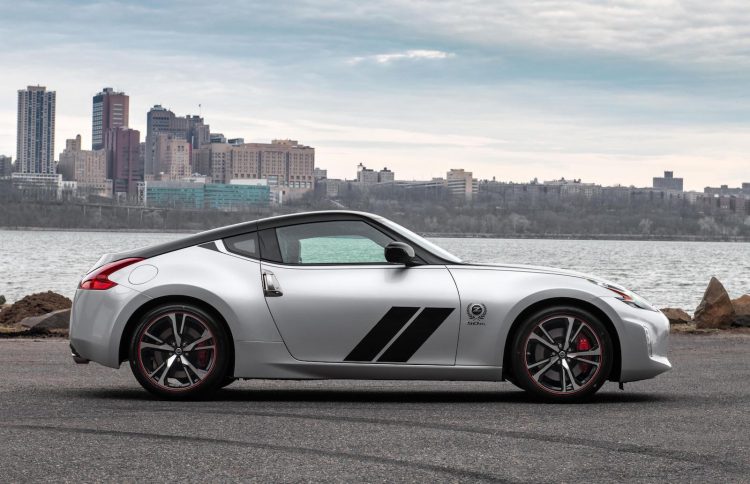 Passengers are greeted with special 50th anniversary leather-wrapped seats with unique stitching, while the driver gets a matching Alcantara-wrapped steering wheel with a 50th anniversary logo for the instrument cluster. There’s also some special sill plates.

No major changes are made under the bonnet. The VQ37 3.7-litre naturally aspirated petrol V6 produces 247kW and 366Nm, connected to six-speed manual transmission. As usual, it is rear-wheel drive and it comes with a viscous limited-slip differential.

The special edition will go on sale later this year, with some examples set to be offered here in Australia. Prices and specific build numbers haven’t been confirmed.