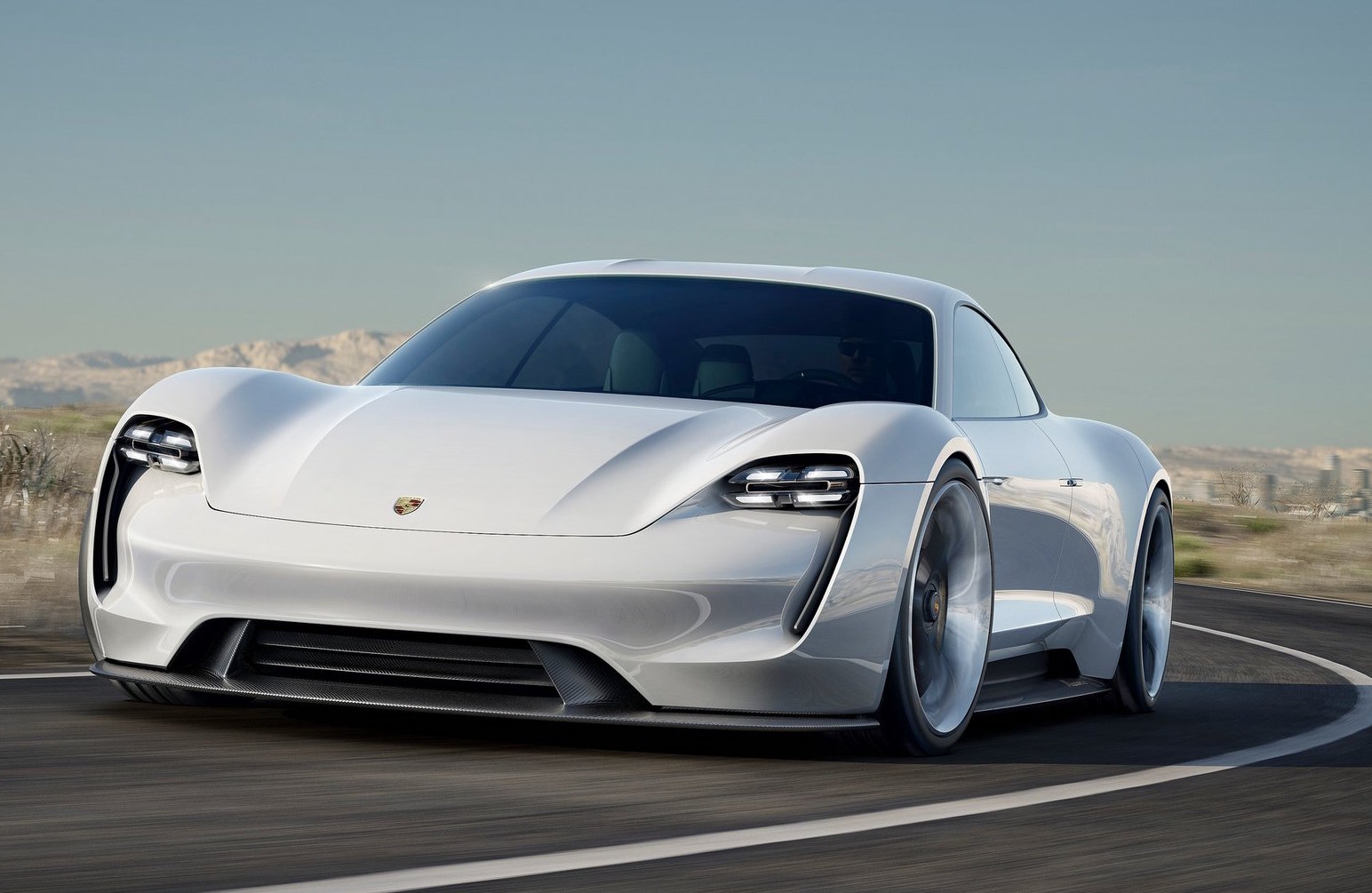 Porsche’s CEO has told media he expects Porsche to ship as many as 20,000 units of its upcoming all-electric Mission E each year when it reaches production in 2019, adding there may be a plug-in hybrid variant of the 718 Boxter on the way. 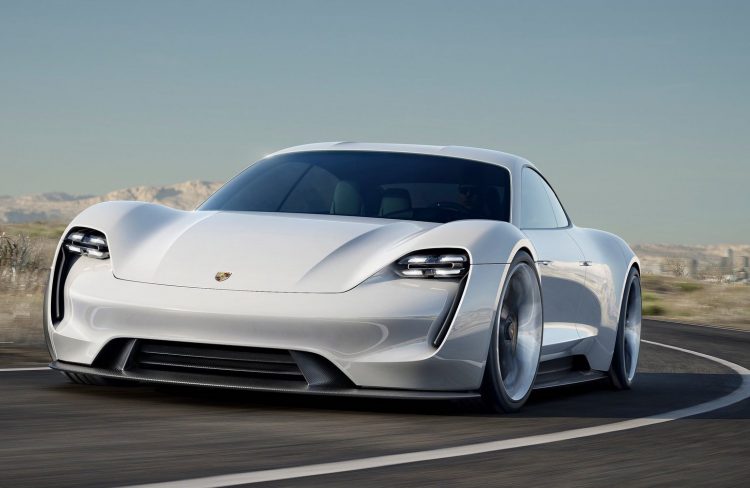 Speaking with Automobilwoche, the man in charge at Porsche, Oliver Blume, said he expects order numbers for Porsche’s first ever all-electric vehicle to hit the market with some serious momentum.

“We have the Mission E calculated with a number of items in the order of about 20,000,” he said. To put this number in context, Porsche shipped over 80,000 units of its most popular vehicle last year, the Macan.

When Porsche previewed its Mission E concept at the 2015 Frankfurt motor show CEO Oliver Blume billed it as the “beginning of a new chapter in the history of the sports car”.

Soon after the Mission E’s unveiling, Porsche announced it would add up to 1400 employees, which is an increase from the previously announced 1000 figure specifically for the Mission E project.

The Mission E concept was unveiled with a 440kW power output from two electric motors, with power supplied by a lithium-ion battery pack underneath the floor. Porsche claims a 0-100km/h sprint in 3.5 seconds, 0-200km/h run in ‘less than twelve seconds”, with a top speed of 241km/h.

Porsche also claims an electric driving range of around 500km on a single charge, calculated on the European testing cycle, with a battery pack that can be topped up to offer a further 400km of range in just fifteen minutes. “Fifteen minutes is an acceptable amount of charging time. And with 800 volts, it’s also feasible,” said Stefan Weckbach, head of the Cayman and Boxter’s development.

Automobilwoche is also reporting that Porsche is considering the feasibility of a 718 Boxster plug-in or all-electric variant. The publication quoted Michael Steiner, Porsche’s head of development, who said the decision is “still open”.

Porsche already has two plug-in hybrids in the line-up, with the existing Cayenne plug-in hybrid and recently-introduced Panamera 4 E-Hybrid, which is powered by a 2.6-litre V6 internal combustion unit mated to a 100kW electric motor.