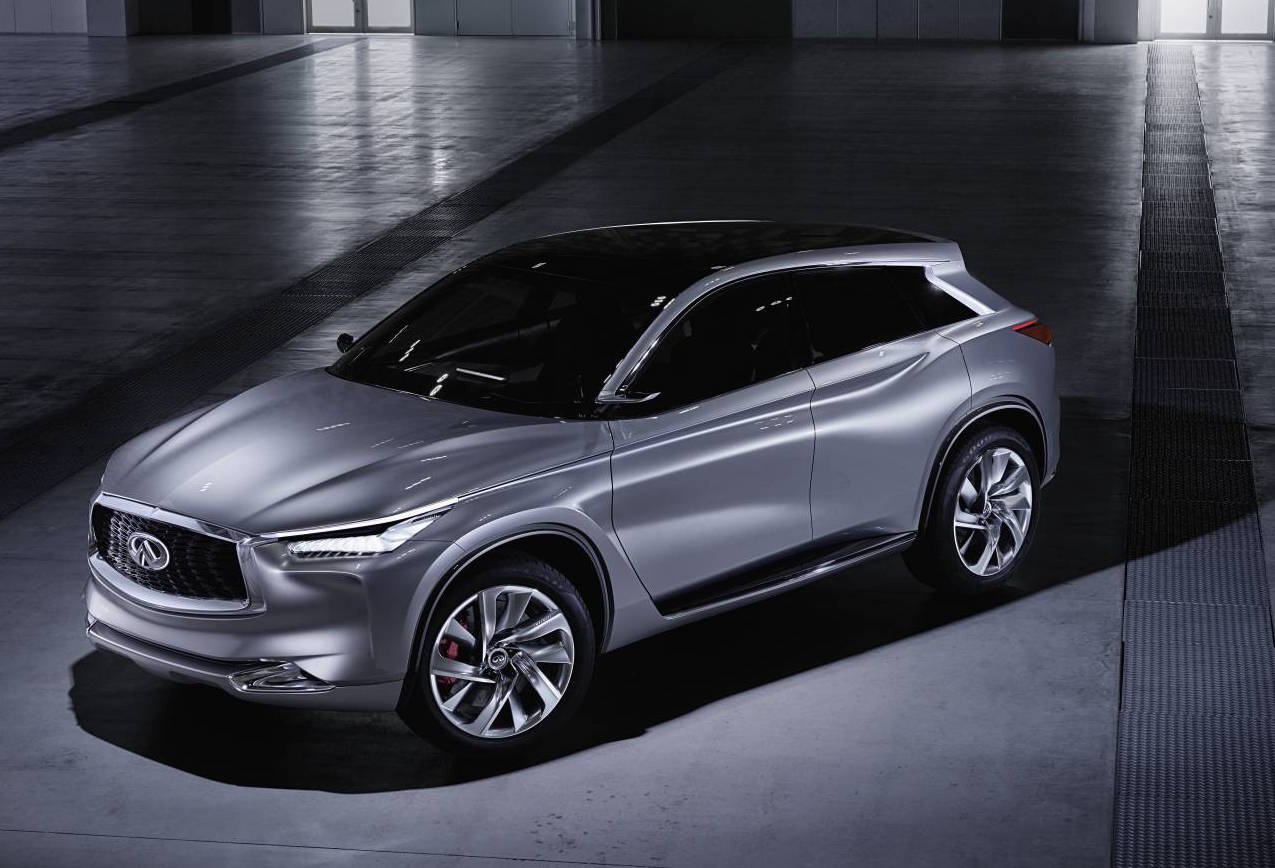 Nissan’s luxury arm will be getting a major shot in the arm when it releases a world-first V6 engine featuring something engineers have not yet managed to put into a mass-production car; variable compression ratio. 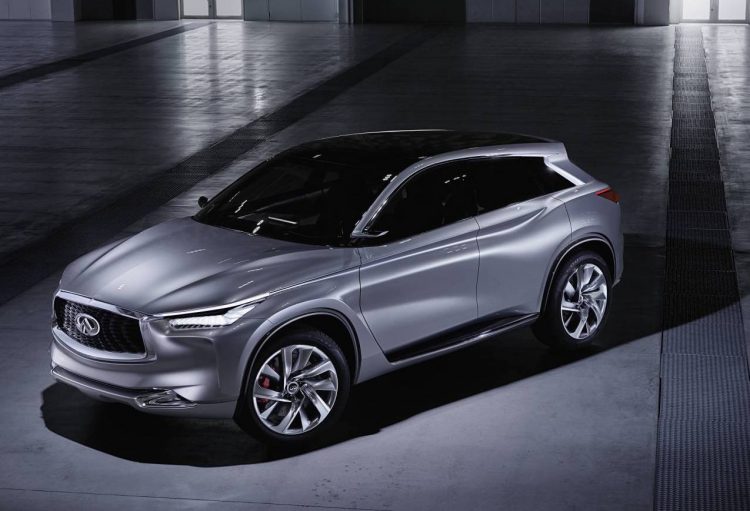 The V6 engine, set to arrive in 2018, will be ‘revolutionary’, with the power of a V6 along with the economy of a diesel. It’s understood the first candidate for this new engine be the all-new QX50, with around 300kW and 400Nm.

If the claims of ‘diesel economy’ are true, then it will be comparable to Mercedes-Benz’s upcoming inline-six with an integrated electric motor in the crankcase.

Other technology Infiniti is pioneering includes the steer-by-wire system on the Q50, which has come under criticism. Infiniti says it paves the way for more autonomous technology. The QX50 will be a showcase for many new autonomous features and it is believed it will take inspiration from the QX Sport Inspiration concept (pictured) shown at the Beijing Motor Show.

The next Infiniti debut in Australia will be the Q30 and QX30 small car range, in the third quarter of this year. It is based on the MBA1 platform shared with the Mercedes A- and B-Class – the former of which lends its proportions and many interior components.

Another hotly anticipated debut is the slinky Q60 coupe, which will give the marque a competitor to the C-Class Coupe, BMW 4 Series and Audi A5.