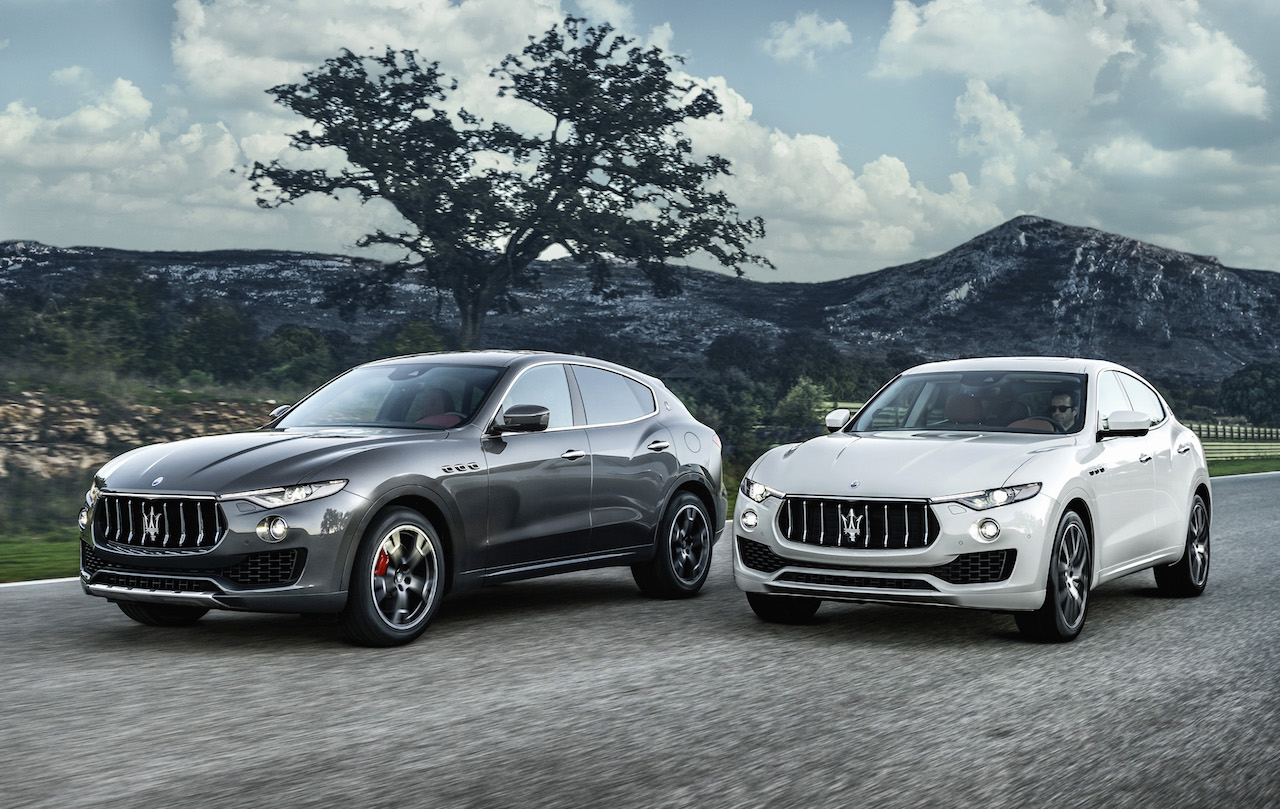 Are you looking to buy a luxurious large SUV? You might be interested to hear Maserati has announced its new Levante for Australia, along with pricing and specifications. 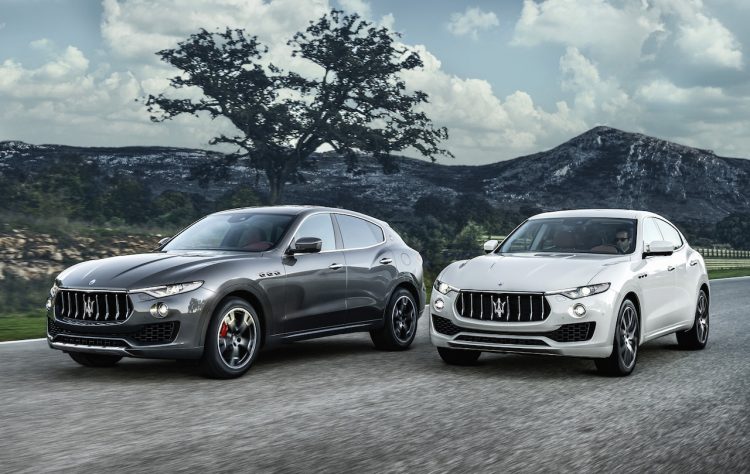 The Levante is Maserati’s first ever SUV, ready to take on the increasingly popular SUV segments. It showcases a stylish body, designed at the Maserati studio ‘Centro Stile’ in Turin, Italy, providing a drag coefficient of 0.31.

Underneath, the Levante uses the same platform developed for the Ghibli and Quattroporte, although it has been revised to offer both on and off road capability. It measures 5003mm in length, 1968mm in width, and is 1679mm tall. All while blending Maserati’s three key elements; design, exclusivity, and performance.

Speaking of performance, the Australian-spec Levante will be offered with just one engine option; a 3.0-litre turbo-diesel V6 developing 202kW of power and 600Nm of torque. It helps to see 0-100km/h done and dusted in 6.9 seconds, while offering a combined cycle fuel consumption rating of 7.2L/100km. The engine is matched to an eight-speed automatic with all-wheel drive. 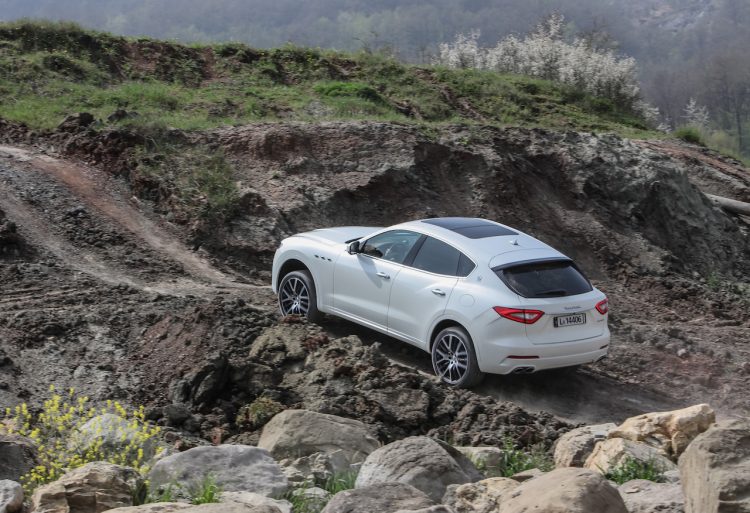 Even though there is only one engine option, the Levante comes in three distinct trim lines, spanning from Levante, Levante Sport, and Levante Luxury. All variants come as standard with an 8.4-inch touch-screen interface, leather upholstery, and air spring suspension with four different ride height levels.

The Levante is expected to become the brand’s best-seller in Australia, overtaking the Ghibli. So far this year Maserati has sold 233 vehicles in Australia (through May), down 0.4 per cent on the same year-to-date period of 2015 (234 units).

Maserati says the new model is on sale now in Australia, with deliveries scheduled to commence during the end of this year. See below for the starting prices (excluding on-roads):