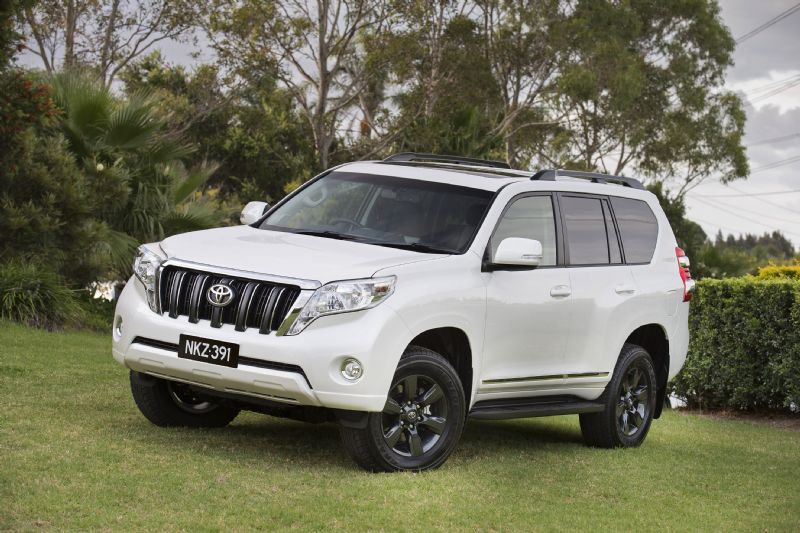 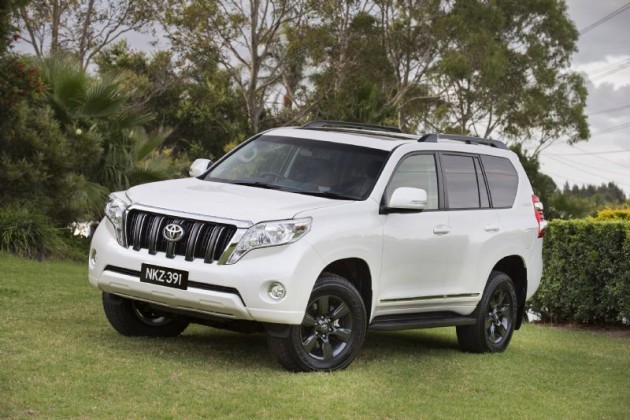 The engine, which has been developed from the ground up, was engineered to offer a low weight, high combustion efficiency, and minimum friction. Toyota says the unit also offers smoother operation compared with the outgoing 3.0-litre turbo-diesel Prado, even when carrying full loads.

With thanks to weight reduction and greater efficiency of moving parts, the new unit is up to 13 per cent more economical in terms of fuel consumption. The now Euro 5 compliant unit offers an average consumption as low as 7.9L/100km for the manual version, and 8.0L/100km for the auto.

Some of the technical changes, aside from the drop in capacity, compared with the 3.0L include a timing chain rather than a belt, the introduction of a counter-balance shaft, and stricter vibration management.

There’s also special noise suppression measures to both improve the sound and reduce decibels, special intake and exhaust ports to reduce combustion noise in each cylinder, and a switch to a roller-rocker-style valvetrain.

Also contributing to overall efficiency and refinement is a new six-speed automatic transmission, replacing the current five-speed auto, while a six-speed manual joins the range as well.

Toyota Australia will launch the 2.8 in the Prado in August of this year. Prices and specific variant range specifications are yet to be announced. 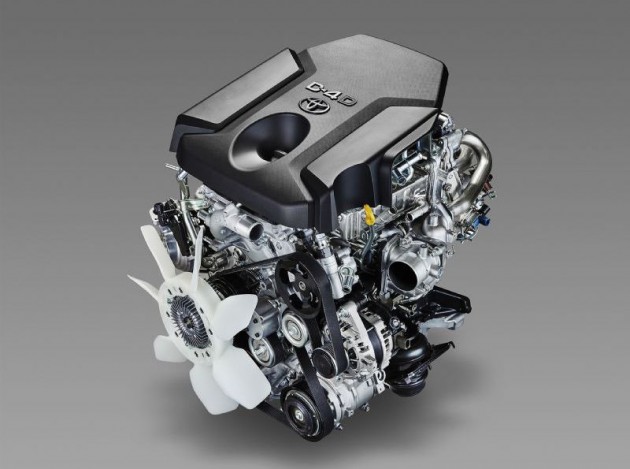